One of the earliest, and rarest, Ferrari road cars will be auctioned off later this month and is expected to sell for between $2.4 million and $3.4 million.

The car in question is a 1954 375 America by Vignale. Ferrari only ever built 11 Coupes and 1 Cabriolet, and of these, just three were sent to Carrozzeria Vignale to be outfitted with the bespoke bodywork brandished by this car. 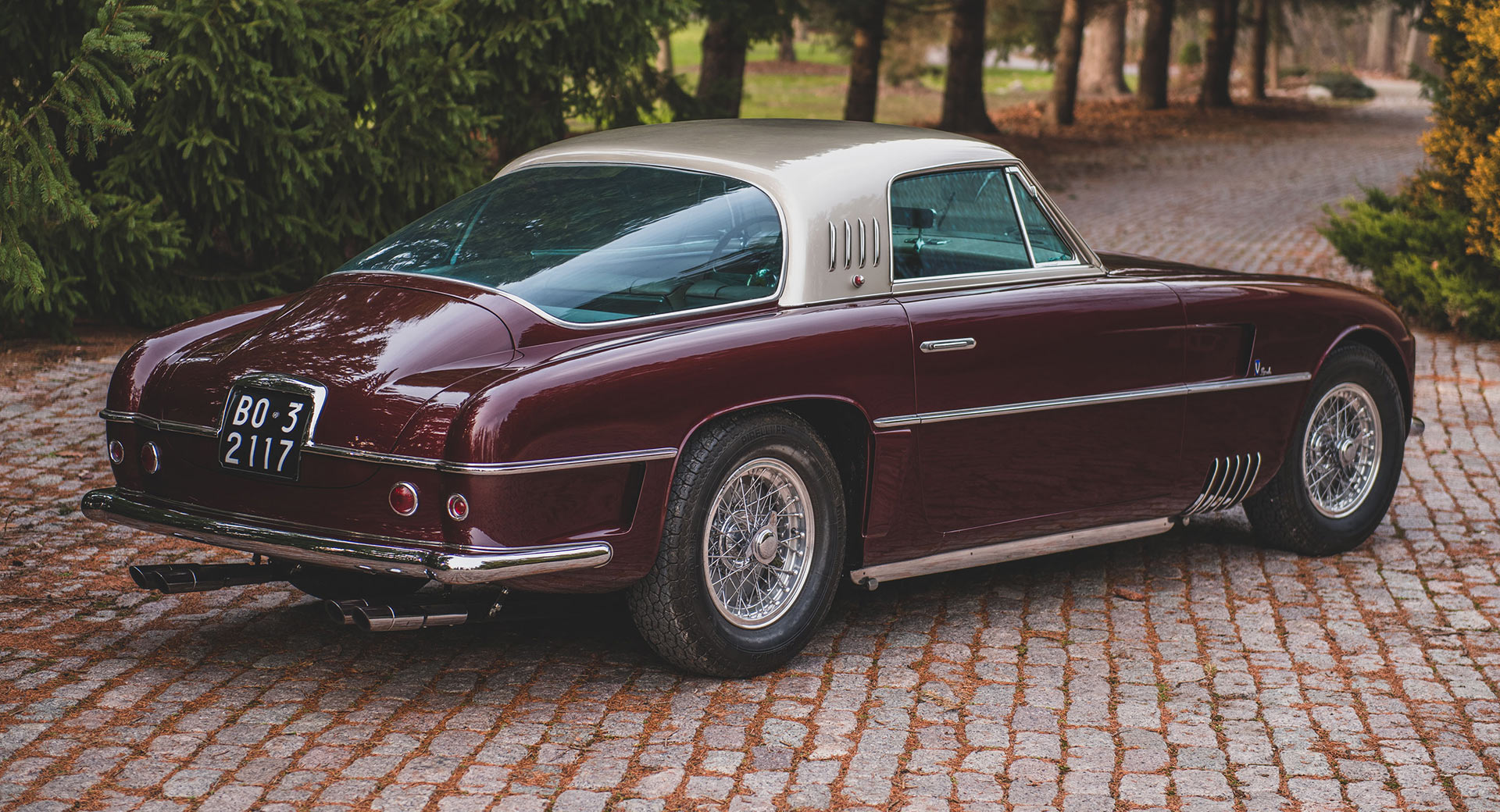 As outlined by RM Sotheby’s, Vignale worked its magic on the 375 America, making it look quite different than the standard models designed by Pininfarina. As such, the car features a large wraparound rear window and a fastback profile. There are also exposed side-exit exhaust pipes and louvers behind the side windows. This car is chassis no. 0327 AL and was one of just two 375 Americas to receive this design, while the other remaining 375 America from Vignale had a slightly different styling.

Throughout its long life, the car has passed through the hands of various owners. It was originally owned by a U.S. collector and repainted red with a black roof. In 1980, it was sold to Ed Jurist in New York before being owned, in the following years, by individuals in New Hampshire, Arizona, and the Netherland . In 2009, the car returned to the United States and was refurbished and repainted in the current combination of burgundy with silver accents.

The listing fails to mention how many miles the car has on the clock but it will no doubt attract quite a lot of interest. 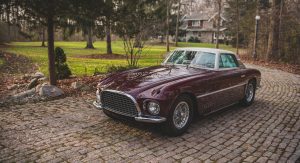 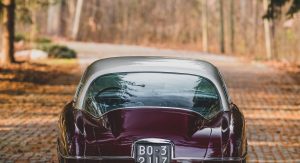 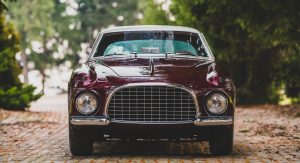 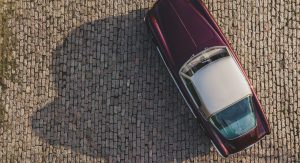 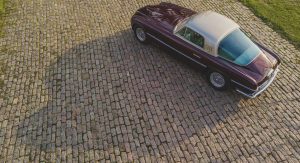 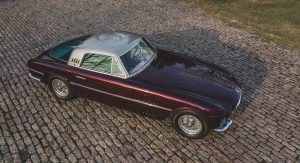 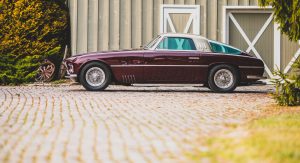 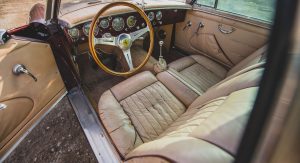 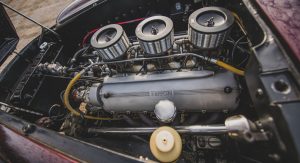 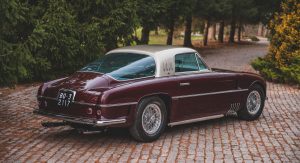 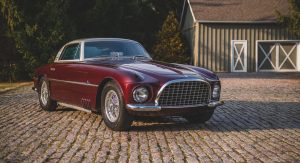 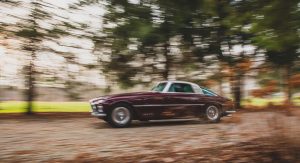