Rivian Could Offer OEM Vinyl Wraps For The R1T And R1S

In addition to all the other customization options EV manufacturer Rivian is planning on offering, it looks like customers might also be able to get a factory vinyl wrap for their R1T or R1S sometime in the future.

Spotted by users from the Rivian Owners Forum, a tweet on Rivian’s official account seems to imply the company will offer factory vinyl wraps for its vehicles. The tweet showed a vinyl-wrapped version of the company’s R1T pickup truck traveling up a mountain, and an interaction in the comments prompted Rivian to say the wrap was “not available quite yet but keep an eye out for more ways to customize the R1 in the future!”

Getting in a few last adventures before the New Year. pic.twitter.com/RnbFrnywRo

It might be reaching to say that this interaction definitely confirms the existence of vinyl wraps on Rivian’s vehicles as a factory option, but seems to be a strong indication that it will. However, it won’t be likely that they would offer any custom wraps, as they are still a new company, and need to maximize their productivity so as not to cause themselves any more setbacks.

If you really fancy a custom wrap, there are always plenty of shops that will do the job for you. If these wrap options do make it to consumers, they would likely provide the benefit of a more unique vehicle, with the addition of being cheaper than some of the optional paint finishes.

Both the R1T and R1S are slated to launch in June of this year, and pricing will start at $67,500 and $70,000 respectively, although the initial Launch Editions will be more expensive. 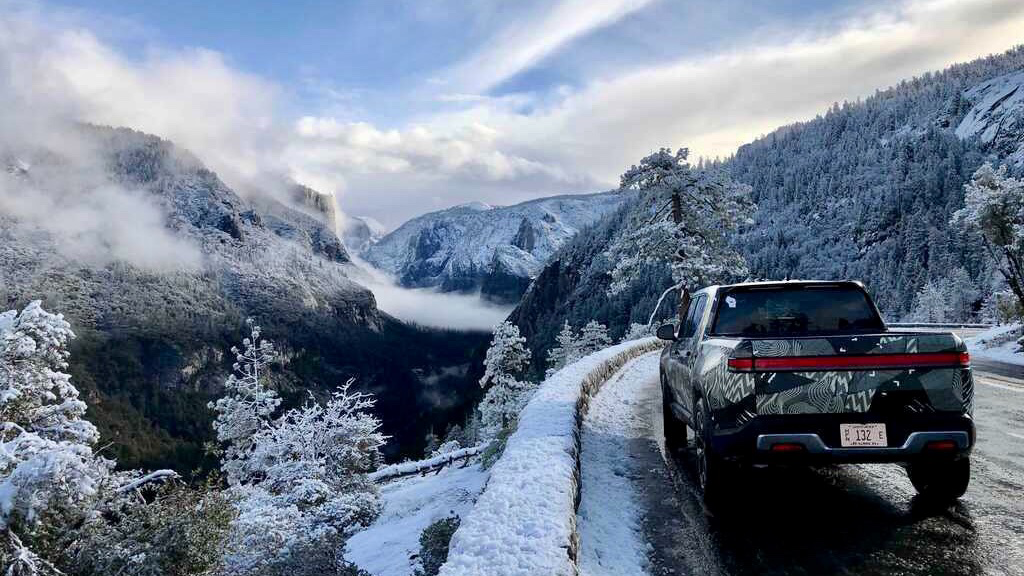