Fiat Chrysler Automobiles has become the latest automaker to expand into urban air mobility as the company has entered into a definitive agreement with Archer.

The California-based firm is slated to unveil their first electric vertical takeoff and landing (eVTOL) aircraft later this year and plans to put it into production in 2023.

This timetable is part of the reason for the tie up as it will allow Archer to “benefit from access to FCA’s low-cost supply chain, advanced composite material capabilities, and engineering and design experience.” Speaking of the latter, the two companies have already collaborated on “cockpit design elements” for the upcoming aircraft.

Little is known about the aircraft at this point, but the teaser image shows it will use six rotors. These presumably rotate upwards to allow for the aforementioned vertical takeoff and landing capability. Regardless, the aircraft is slated to hit speeds of 150 mph (241 km/h) and have a range of up to 60 miles (96 km).

The aircraft will be built in high-volumes and the companies said the partnership is designed to “decrease the cost of production, enabling Archer to bring affordably priced service to customers via its ultra-quiet, high-performance eVTOL aircraft.”

Archer bills itself as the “world’s only vertically integrated airline company” and aims to move “people throughout the world’s cities in a quick, safe, sustainable and cost-effective manner.” Given this, it sounds like the aircraft has been designed as a flying taxi for use in major cities. 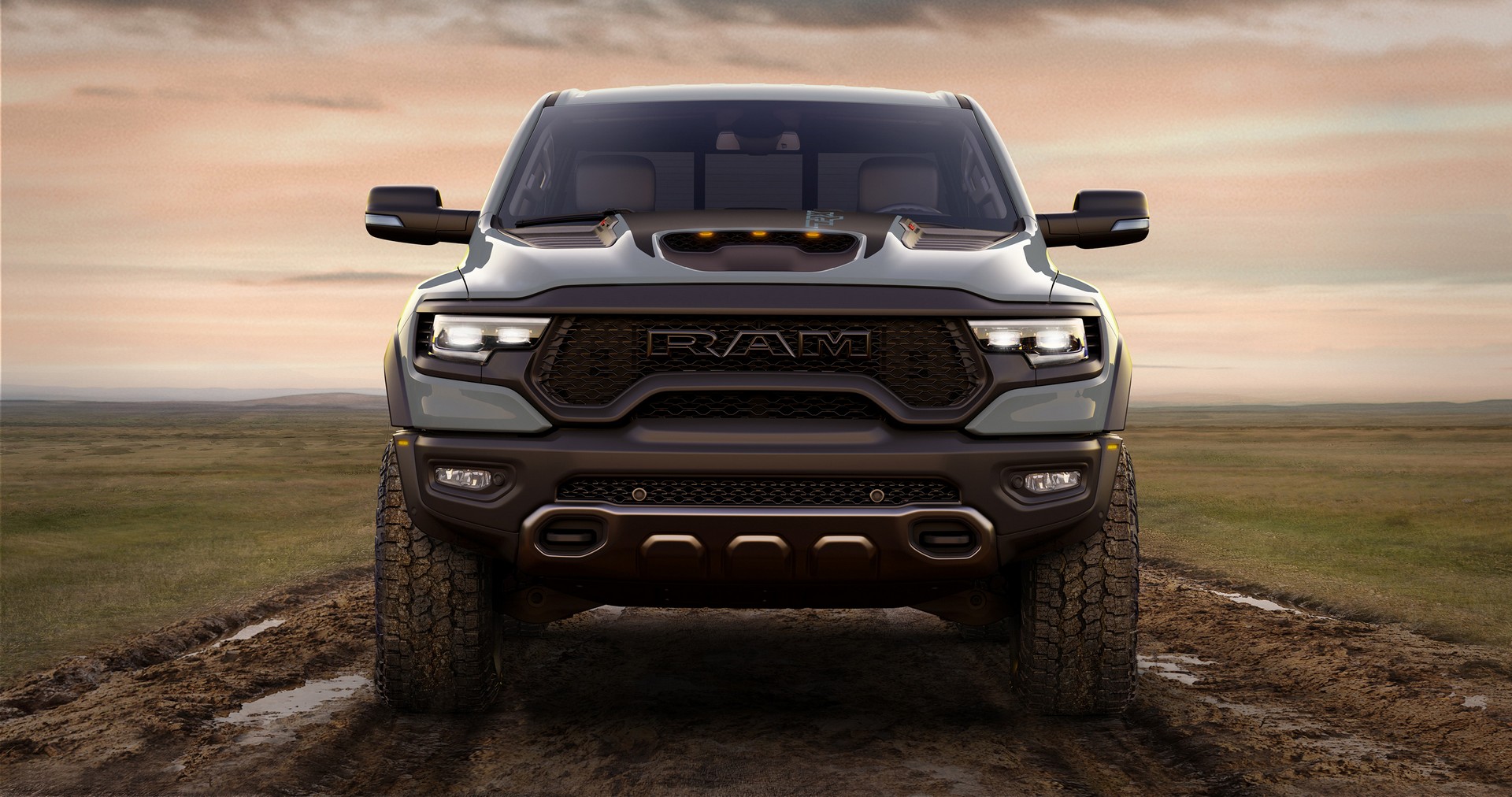