One of the automotive rumors that has been the most persistent over the last one to two years, is that GM will make an electric Corvette SUV. Now, while we don’t want to jump ahead of ourselves, we did notice something interesting during GM’s presentation for CES 2021.

While the automaker was busy showing off Cadillac EVs, it had design boss Mike Simcoe stand in front of a coterie of upcoming EVs. And while GM was careful not to reveal too much, an eagle-eyed writer at Road & Track noticed some vaguely Corvette-style headlights on a vehicle a little to left of and behind the centrally placed Hummer EV.

It looks like a rather large SUV and the rest of the front fascia doesn’t look too dissimilar to a Corvette‘s albeit much larger. The two aren’t identical, but the elements in the shaded vehicle certainly feel evocative of the Corvette. 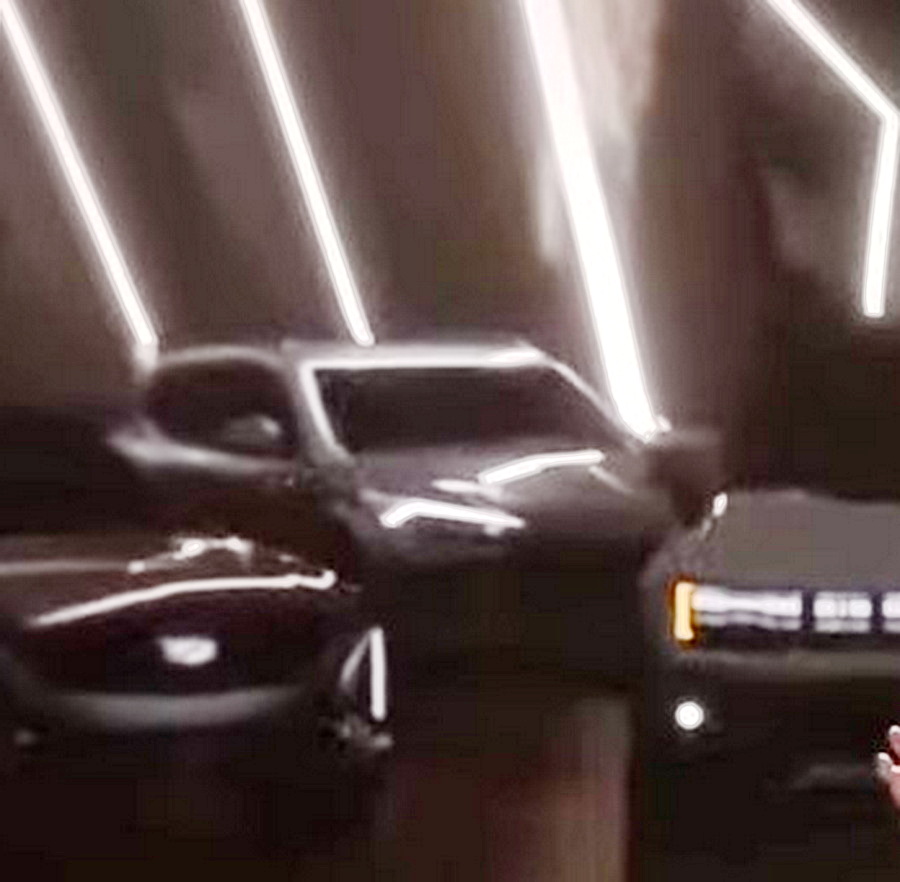 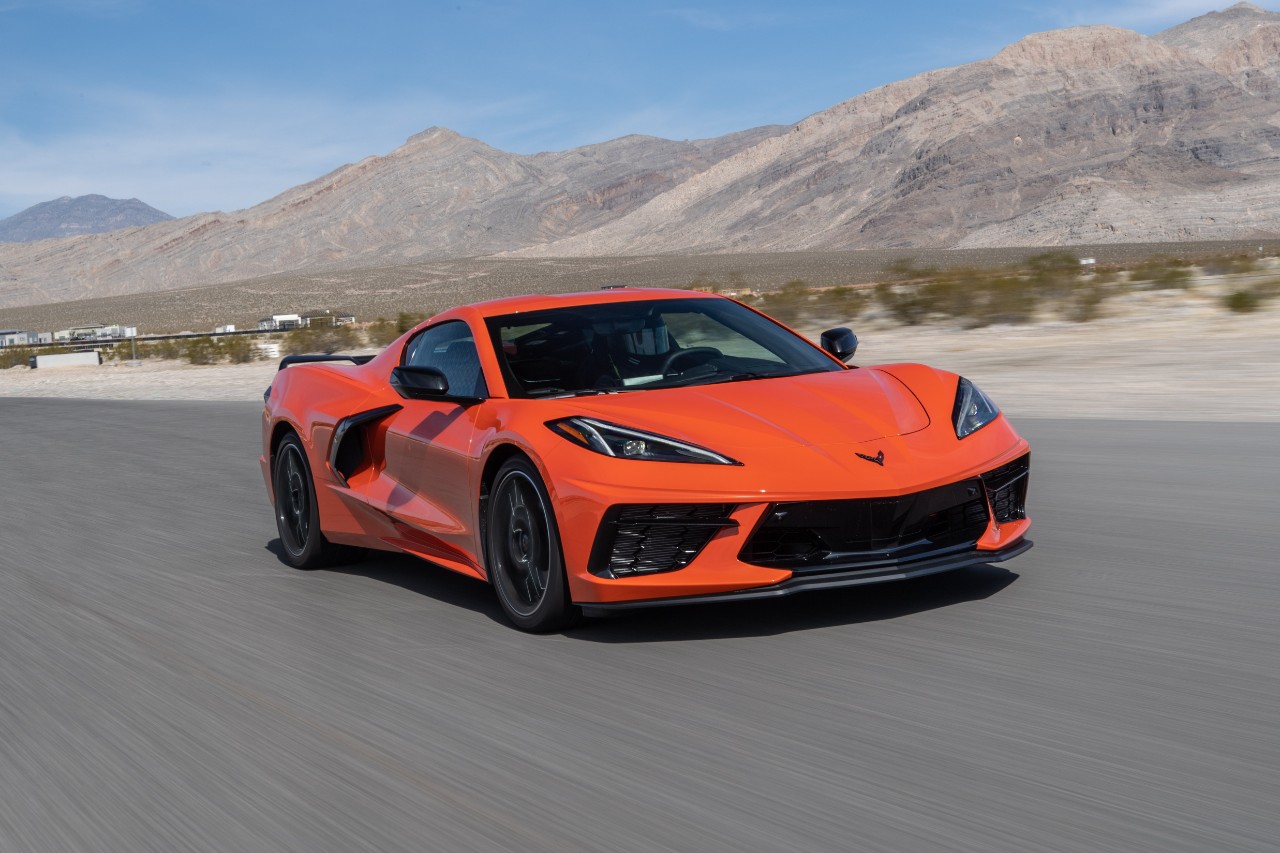 While this is much less than confirmation of a Corvette SUV, it is worth thinking about. Ford found success with the Mustang Mach-E, despite enthusiast’s objections, and performance SUVs are bigger than ever.

The Corvette-style might just be filtering its way through. Back in late 2020, a pickup truck was seen behind GM’s chief of EVs, Travis Hestor. That truck appears to be to the right of the EV in this picture, but its Chevrolet badge is much more lit up.

There are also, Simcoe says, two Buicks headed for China in this group. The SUV with Corvette is one of just three vehicles onstage whose badge is not clearly visible, so it’s not exactly impossible that this is just a Buick with fancy headlights.

Although GM CEO Mary Barra told Motor Trend that GM was unlikely to spin Corvette off into its own brand, she didn’t explicitly rule out a Corvette SUV.

The way things are going, it would be less shocking every day to see an electric Corvette SUV. Could this be the fabled E-Ray?