Cadillac has said it’s shooting for the moon with the Celestiq EV, and the first examples of what that will mean have been teased. The luxury car will feature a full glass roof and a pillar-to-pillar display.

The roof won’t just be clear all the time, though. Cadillac says the Celestiq will be the first vehicle to offer suspended particle smart glass. Moreover, it will be divided into four quadrants to allow each occupant to select their own level of tint.

Suspended particle glass, essentially, sandwiches little particles between two panes of glass. An electrical charge can be sent through them, which lines all the dark particles up, making them more or less opaque.

And that shade will be important to keep the glare off all the screens in the Celestiq. Not only will it have a screen stretching from one end of the dash to the other up front, Cadillac has also thought of back seat passengers.

In the rear, occupants will have their own entertainment screens as well a little screen between them to control comfort setting.

Cadillac adds that the Celestiq will feature a “curated selection of hand-crafted materials.” It sounds like there might also be a bespoke option that allows customers to build their own, special Celestiq. 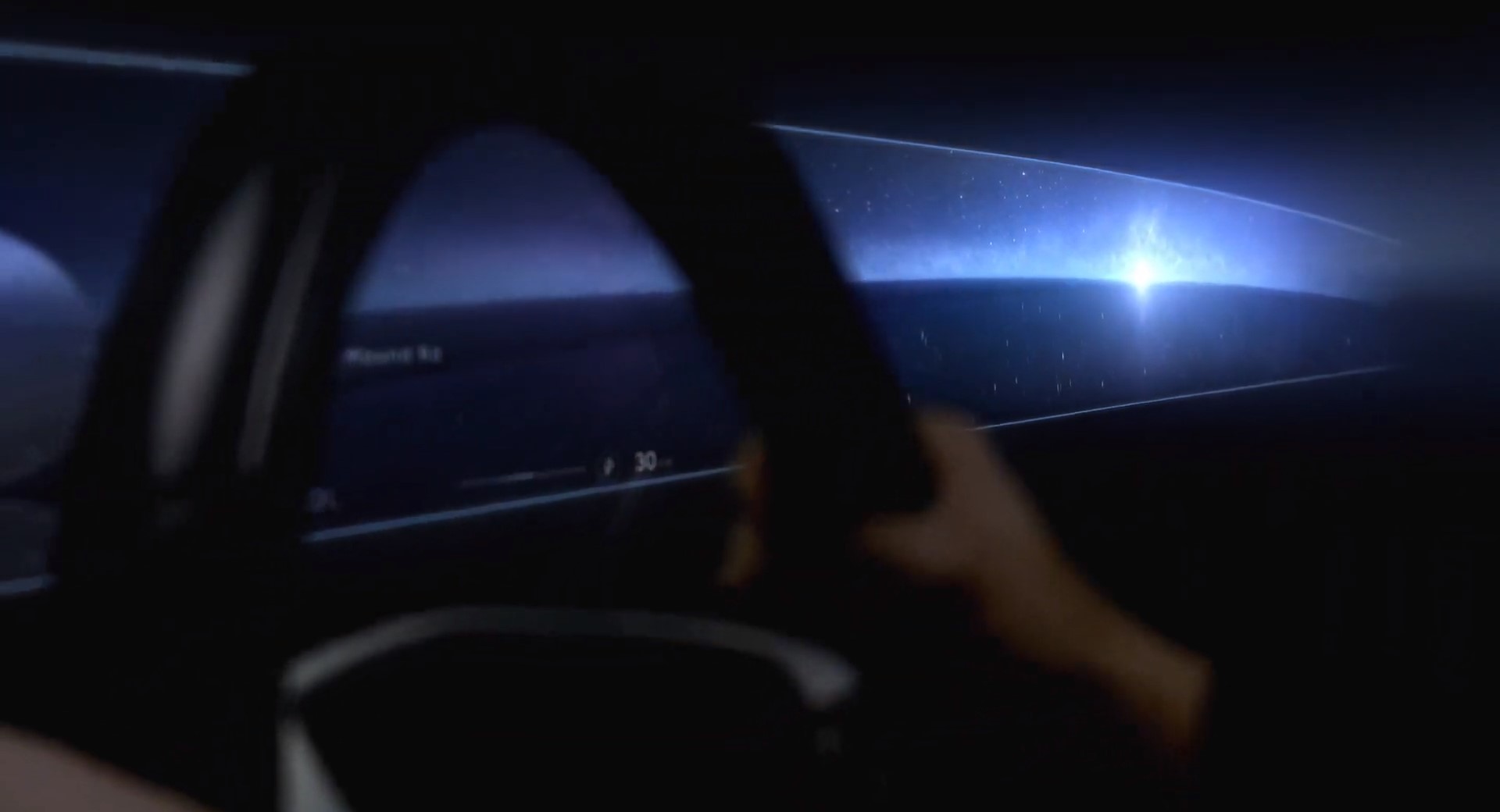 No matter what materials they choose, though, the car will be built on GM’s Ultium platform. Perhaps because it isn’t as big as the Hummer, reports have suggested that it will be capable of up to at least 400 miles of range. It will also feature 350 kW fast-charging, all-wheel drive and  four-wheel steering.

The design, which will feature some of the same design language as the Lyriq, was originally intended as a combustion engine vehicle. But with the arrival of the Ultium platform and Cadillac’s intent to become GM’s EV leader, it was redesigned as an EV.

From what little we know of the design, it will be a hatchback with a “polarizing” silhouette, Cadillac Design Director Brian Smith is to be believed. No matter where you fall on the love-it-leave-it spectrum, Cadillac wants you to be stunned. While GM hasn’t given a specific date, the Celestiq is rumored to debut one year after the Lyriq, in 2023. 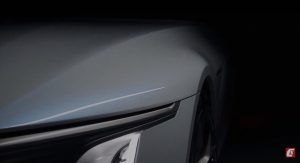 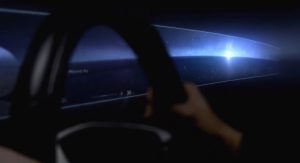 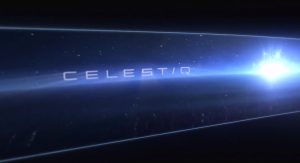 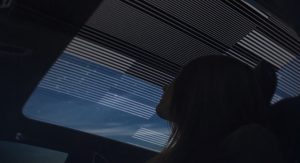 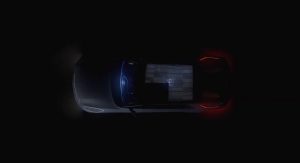 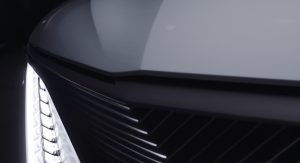 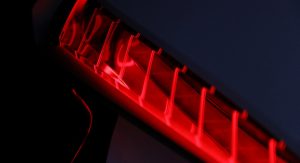