The Mercedes-Benz G63 AMG 6×6 is one of the most extreme vehicles produced during the last decade and one rare example is up for sale.

This particular 2014 model was sold new in Japan before being imported into the United States last year and federalized by G&K Automotive Conversion of Santa Ana, California. It is being sold with Japanese service records, NHTSA and EPA import documentation, ‘show or display’ paperwork and a clean Montana title.

It also comes with a September 2019 letter from the NHTSA that confirms it was legally imported to the U.S. under a ‘show or display’ exemption that allows it to be driven up to 2,500 miles per year on local roads. It was also modified by G&K Automotive Conversion to conform with EPA emission control regulations. 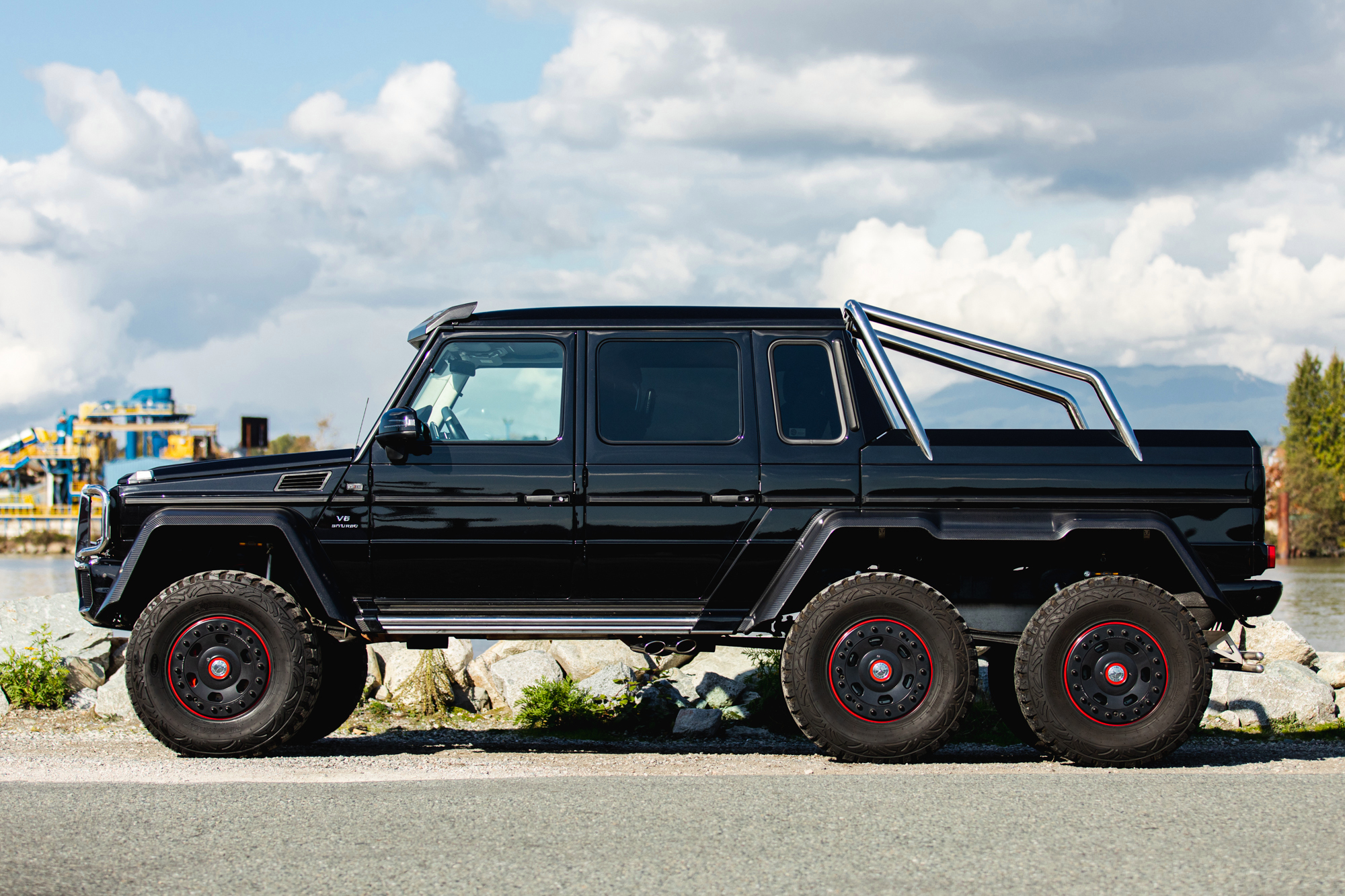 This behemoth is powered by a 5.5-liter twin-turbocharged V8 that pumps out 536 hp and 561 lb-ft (760 Nm) of torque and is coupled to an AMG Speedshift 7G-Tronic transmission. The G63 6×6 is equipped with three portal axles, splits power 30:40:30 under normal conditions and also has five electronic differential locks.

The Bring A Trailer listing reveals that the SUV has approximately 49,000 miles (~79,000 km) on the clock, so the previous owner in Japan clearly enjoyed driving it frequently.

Inside, the G63 6×6 is equipped in designo Exclusive black leather with Porcelain-colored accents on the dashboard, center console, seats, and Alcantara headliner. 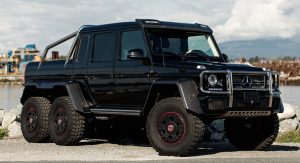 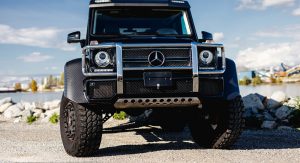 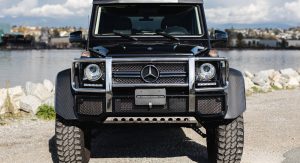 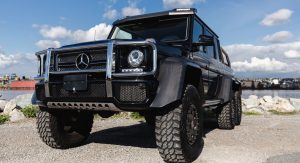 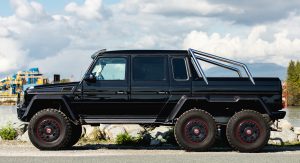 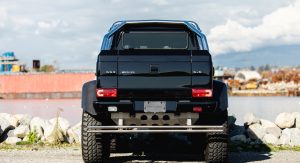 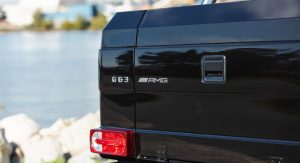 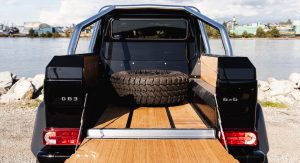 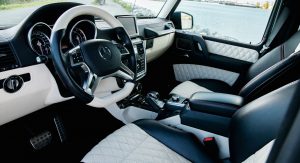 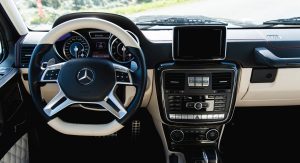 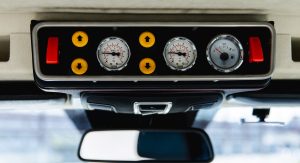 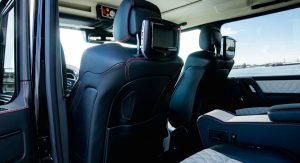