A 2006 Honda Element has sold for a staggering $30,000 during an online auction, many times more than the going rate of similar Elements on the used car market in the U.S.

The Element in question is painted in Kiwi Green and is an EX-P variant that includes body-colored side and rear plastic paneling, as well as color-matched door handles. It was purchased new from Honda of Seattle and remained with the first owner until it was purchased by the seller in October 2020. We have a sneaking suspicion that seller has just walked away with a very nice profit.

The Bring A Trailer listing reveals that this Element has ~53,000 miles (~85,000 km) on the clock, significantly less than most others currently for sale. However, one could be excused for thinking the Honda had even less miles under its belt as both the exterior and interior appear to be in superb condition. It sits on factory 16-inch aluminum wheels wrapped in 215/70 Goodyear Fortera tires.

Inside, the 2006 Element is clad in gray cloth upholstery with a matching gray dashboard and door panels. It includes textured hard-plastic floors, a 270-watt seven-speaker stereo system, cruise control, air conditioning, and a removable glass sunroof panel over the rear seats.

Do you think this Bring A Trailer auction indicates where used Honda Element prices are heading? 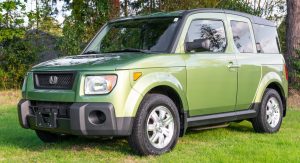 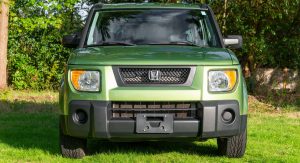 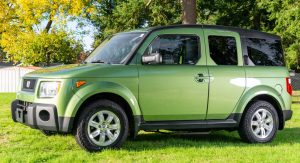 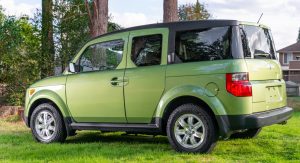 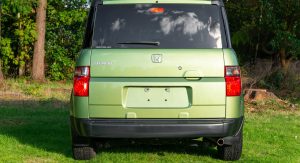 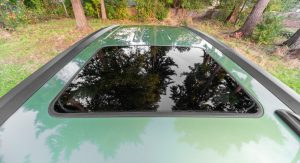 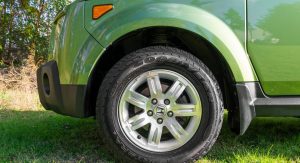 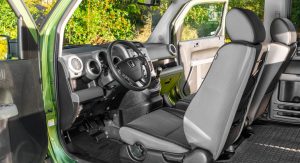 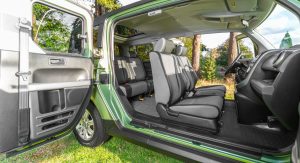 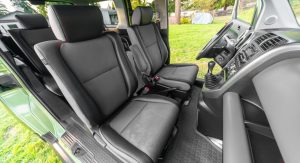 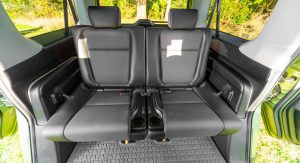 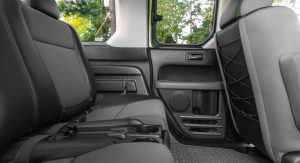 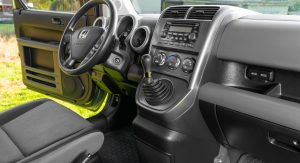 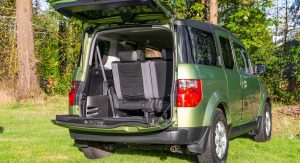 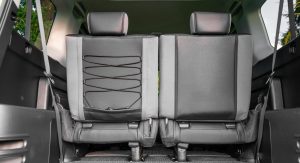 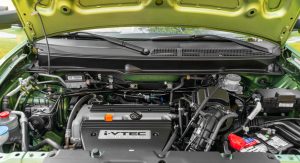 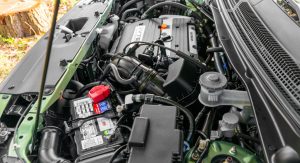