Porsche 911 Vision Safari Is A Drivable Prototype From 2012

Back in 2012, Porsche decided to pay tribute to 911 SC Safari race car from 1978, and came up with a prototype dubbed Vision Safari which they’re finally ready to share with the rest of us.

This is a drivable prototype, as you can see, and it’s meant to reflect the carmaker’s prowess when it comes to rally competitions like the legendary East African Safari Rally, which covered almost 5,000 km (3,100 miles) across the Kenyan wilderness.

That 1978 car, the air-cooled 911 SC Safari, managed to put on a show with Porsche works drivers Bjorn Waldegard and Vic Preston Jr onboard, as it showcased its increased ground clearance, all-round reinforcements and striking visuals thanks to its Martini stripes.

With that in mind, Porsche set out to recreate the iconic model but using early 2010s technology. The resulting 911 Vision Safari, based on the 991 gen model, came in with a raised suspension, reinforced wheel housings, large bumpers and a rally-focused cockpit with race seats and a roll cage. 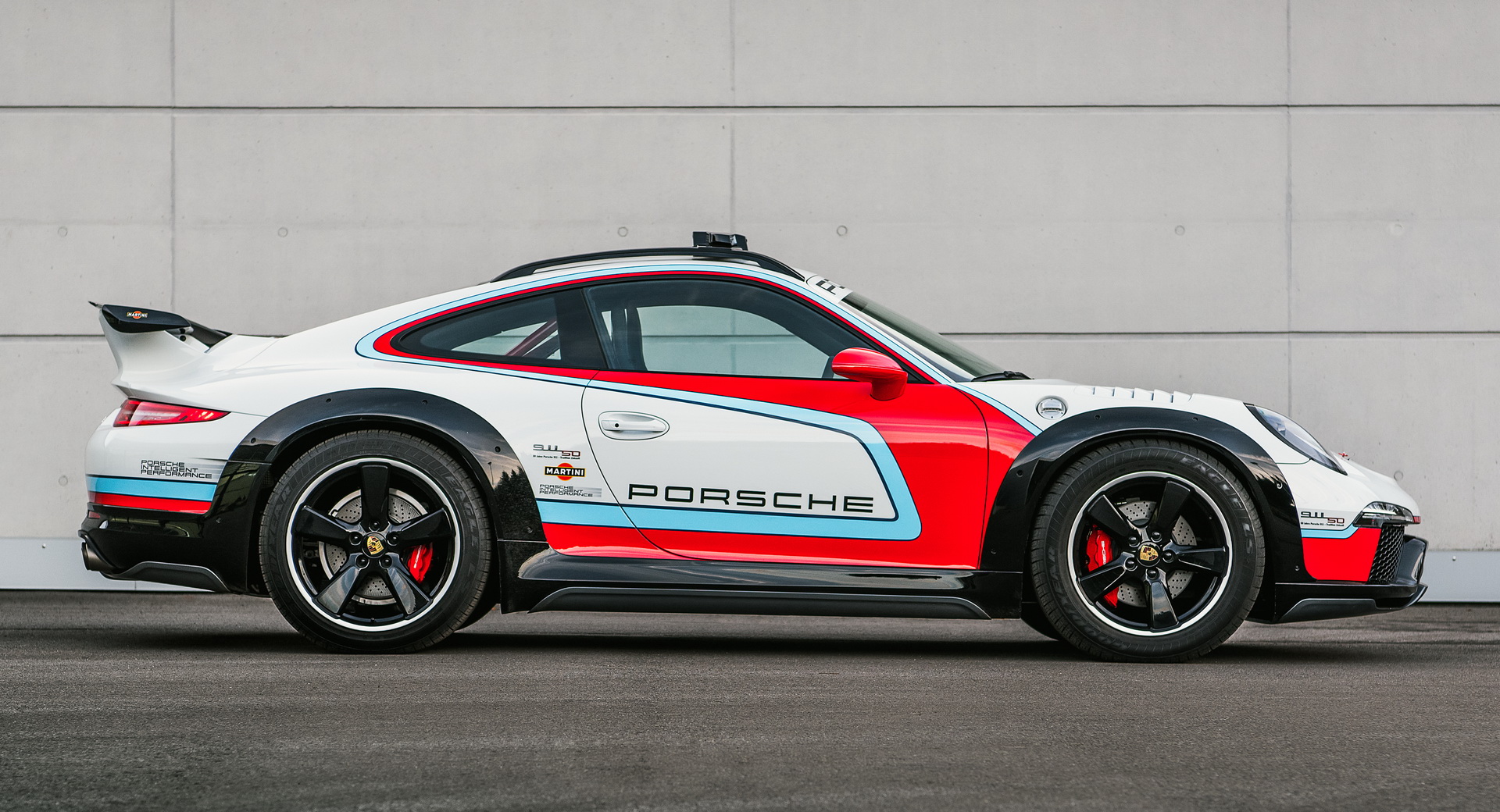 It even featured a special shelf mounted above a fan behind the seats, meant to cool down the driver’s helmet.

“We believe that there is hardly any other car brand that can combine sports car and off-road characteristics as credibly as Porsche,” said chief designer Michael Mauer.

Even though it didn’t see any action in the desert, the 911 Vision Safari was driven on a gravel track at the Weissach test facility, where Porsche normally calibrates the Cayenne and Macan SUVs. Mauer was actually the co-driver when the Vision Safari was taken out for its maiden spin, performing its first-ever drift.

“I have rarely had so much fun before,” he remembers. We have no doubt that this prototype was/is extremely fun to drive. 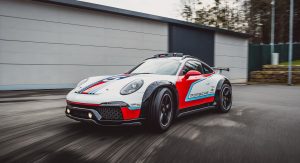 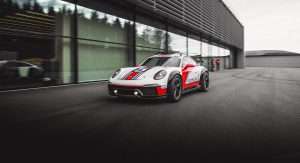 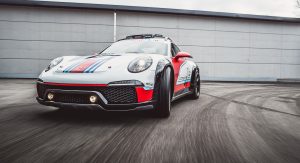 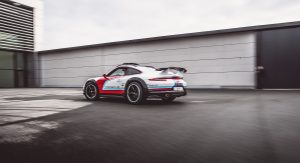 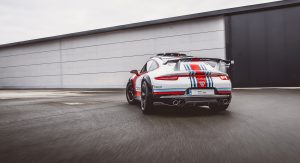 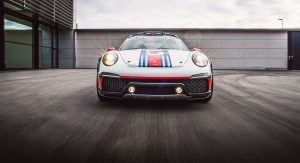 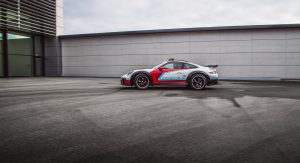 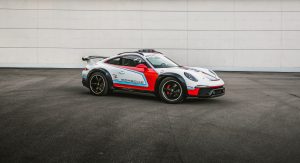 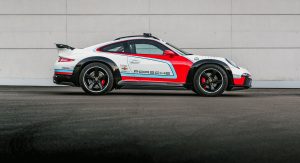 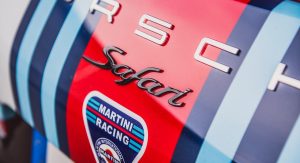 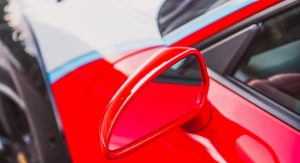 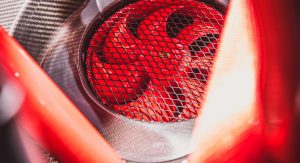