A prototype of the upcoming 2022 Mercedes-AMG C43 has been spied in the midst of testing, wearing less camouflage than other prototypes we’ve seen in recent months.

These spy shots, as well as others, confirm that the next-generation C-Class won’t look dramatically different than the outgoing model. At the front, there will be new headlights with incorporated LED daytime running lights and a trapezoidal chrome grille. We also expect to see more curvaceous lower air intakes when the covers are taken off the new sedan.

Read More: 2022 Mercedes-Benz C-Class – Everything We Know About The Compact S-Class For The Masses

Alterations have also been made to the rear of the C-Class and are particularly evident with this prototype. For example, the German car manufacturer has designed a set of new taillights more in line with those of the latest-generation S-Class and the CLS. Overall, it’s pretty obvious that Mercedes-Benz will continue its Russian doll design philosophy with the new C-Class, meaning it will essentially look like a smaller version of the E-Class which itself looks like a baby version of the S-Class. This prototype also has quad tailpipes. 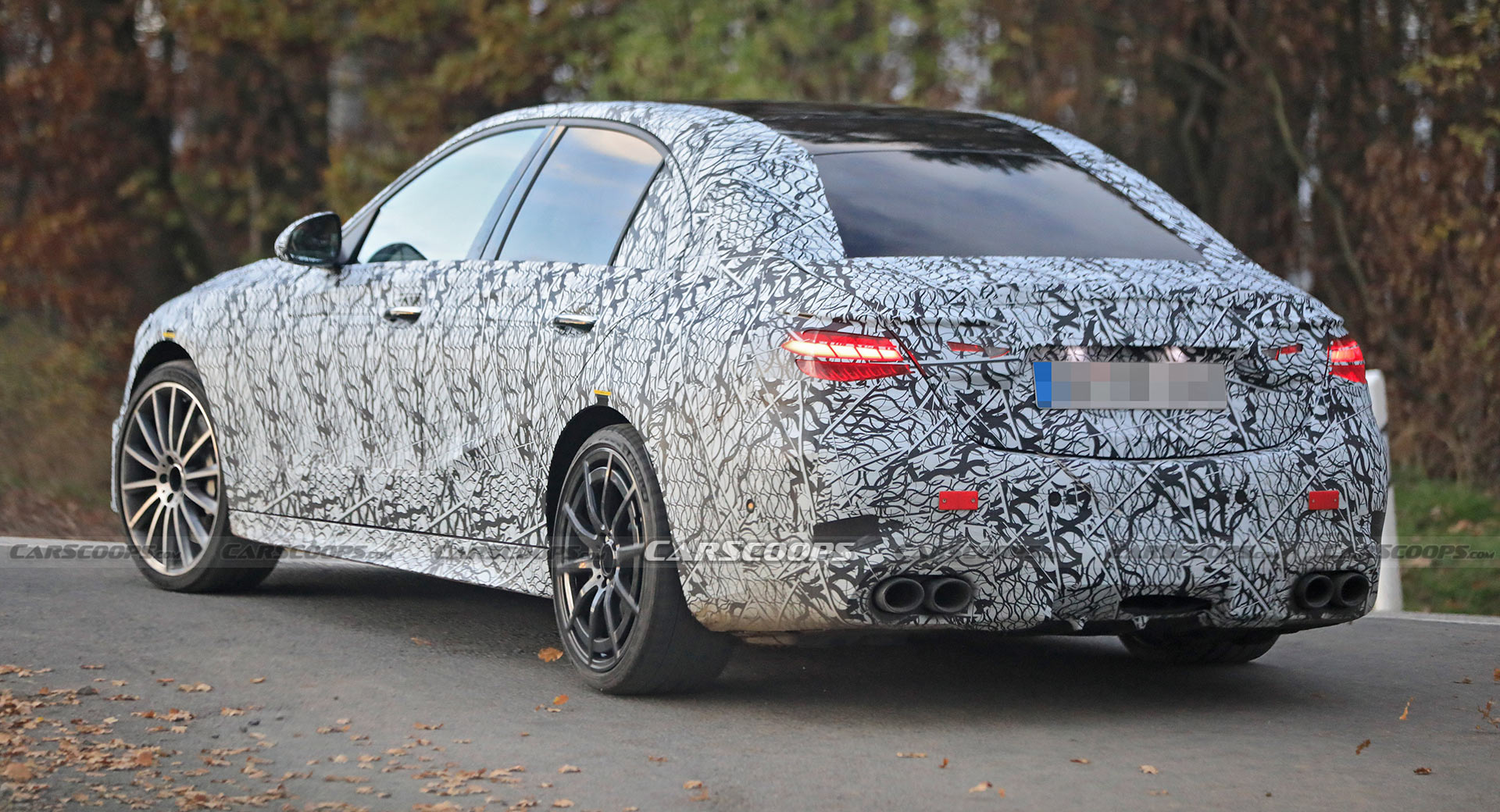 Significant alterations are expected to be made under the skin of the new C-Class, including the C43 variant. Whereas the outgoing model uses a 3.0-liter turbocharged six-cylinder, it is widely rumored that the new C43 will be powered by a 2.0-liter turbocharged four-cylinder engine related to the unit in the A 45 AMG. Indeed, this same engine could also power the new C53 and even the flagship C63 when coupled to an electric motor providing extra grunt and all-wheel drive.

When the new 2022 Mercedes-Benz C-Class range hits the market, it will rival the likes of the BMW 3-Series, Audi A4, Volvo S60, Lexus IS, and Alfa Romeo Giulia. The first variants could be unveiled before the end of the year with AMG-badged models likely to debut in 2021. 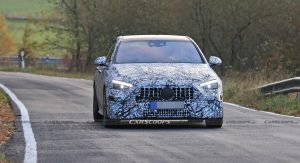 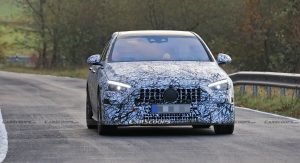 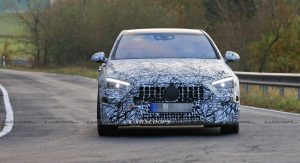 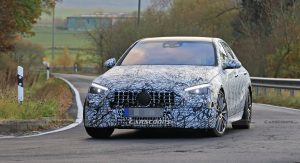 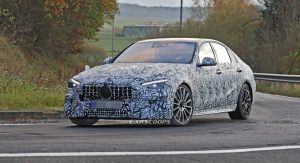 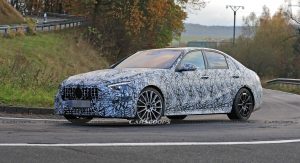 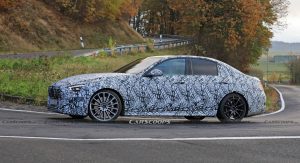 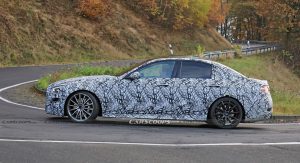 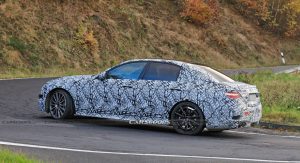 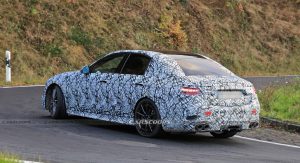 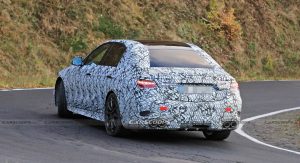 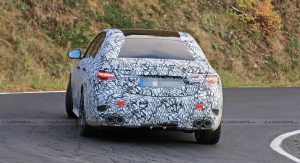 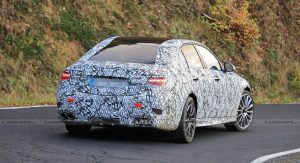 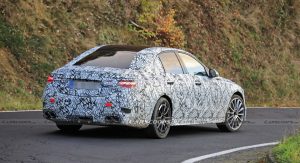 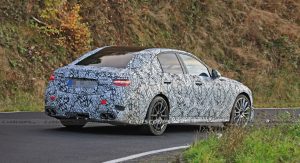 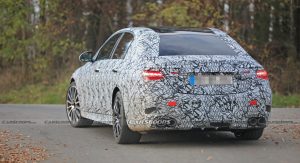 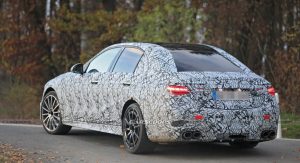 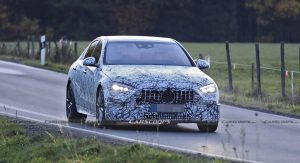 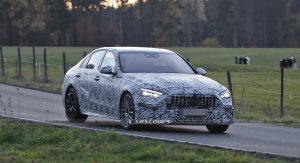 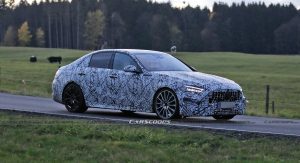 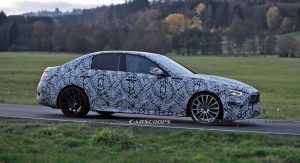 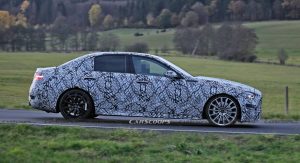 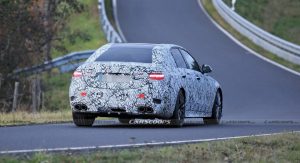