The countdown to the unveiling of the MINI Vision Urbanaut continues as the automaker has released a new teaser image of the upcoming concept.

Thankfully, this teaser is far more revealing as it shows the Vision Urbanaut will essentially be a MINIvan.

As you can see, the concept will have a rounded front fascia which flows into an angular windscreen. The model also has bulging wheel arches, a relatively flat roof and what we presume are aerodynamic wheels. Last but not least, there’s a curvaceous rear end and minimal overhangs. 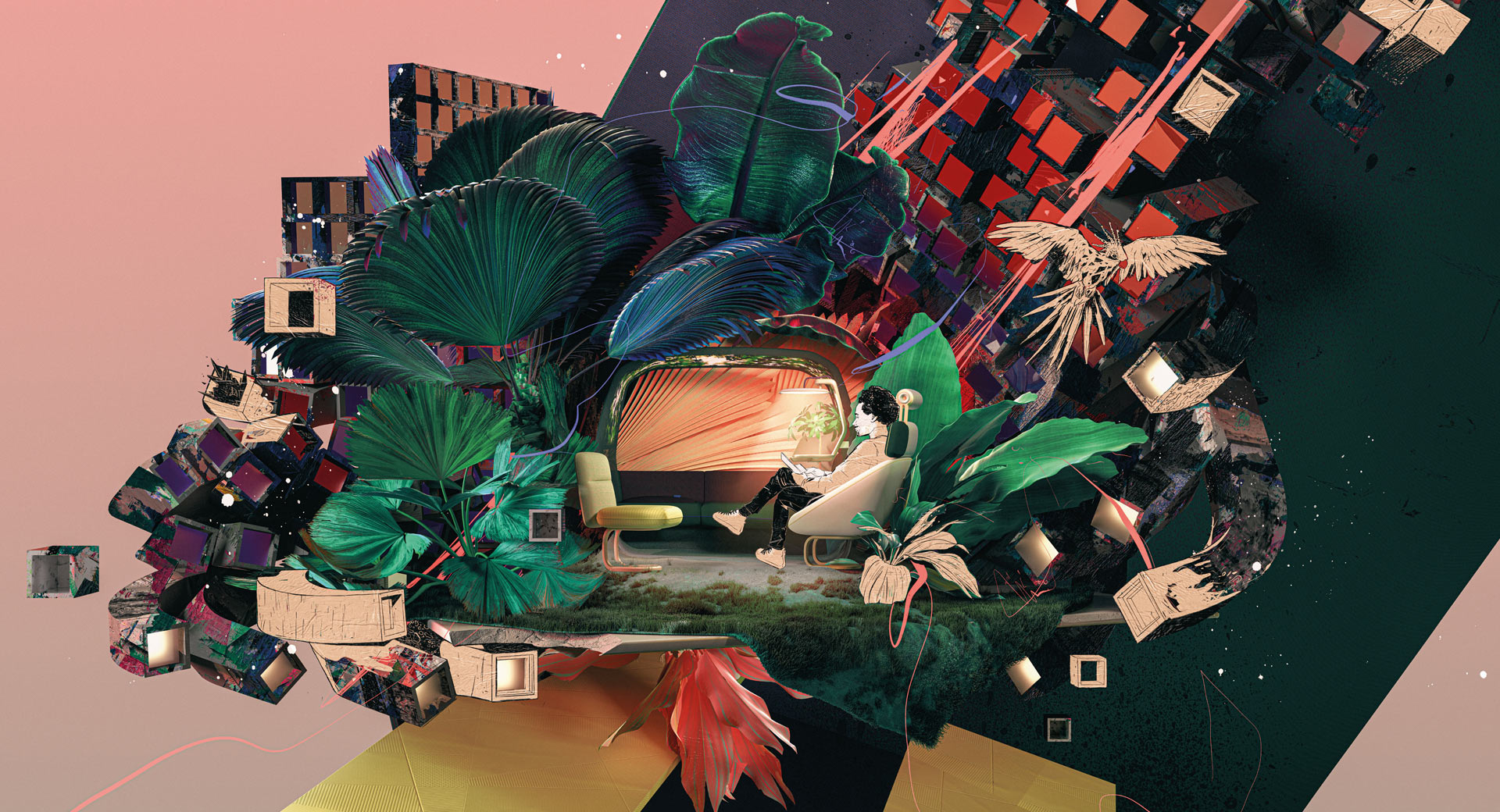 Inside, we can expect a lounge-like interior with sofa style seats that feature two-tone upholstery as well as blue contrast stitching. MINI also suggested the concept will be an “urban oasis” with a “totally new vision of space.”

Little else is known about the vehicle at this point, but MINI has previously confirmed it will have an electric powertrain. The lounge-like interior could also suggest the Vision Urbanaut is an autonomous vehicle, but nothing is official as of yet. However, we won’t have to wait long to find out as the Vision Urbanaut will be introduced tomorrow morning at 8 AM EST.

It remains unclear if the concept previews a production model, but MINI recently announced plans for a new vehicle in the “premium compact segment.” The company didn’t say much about it, but suggested the model would be relatively large as it will “meet the increased demands of many customers in terms of space and versatility.” 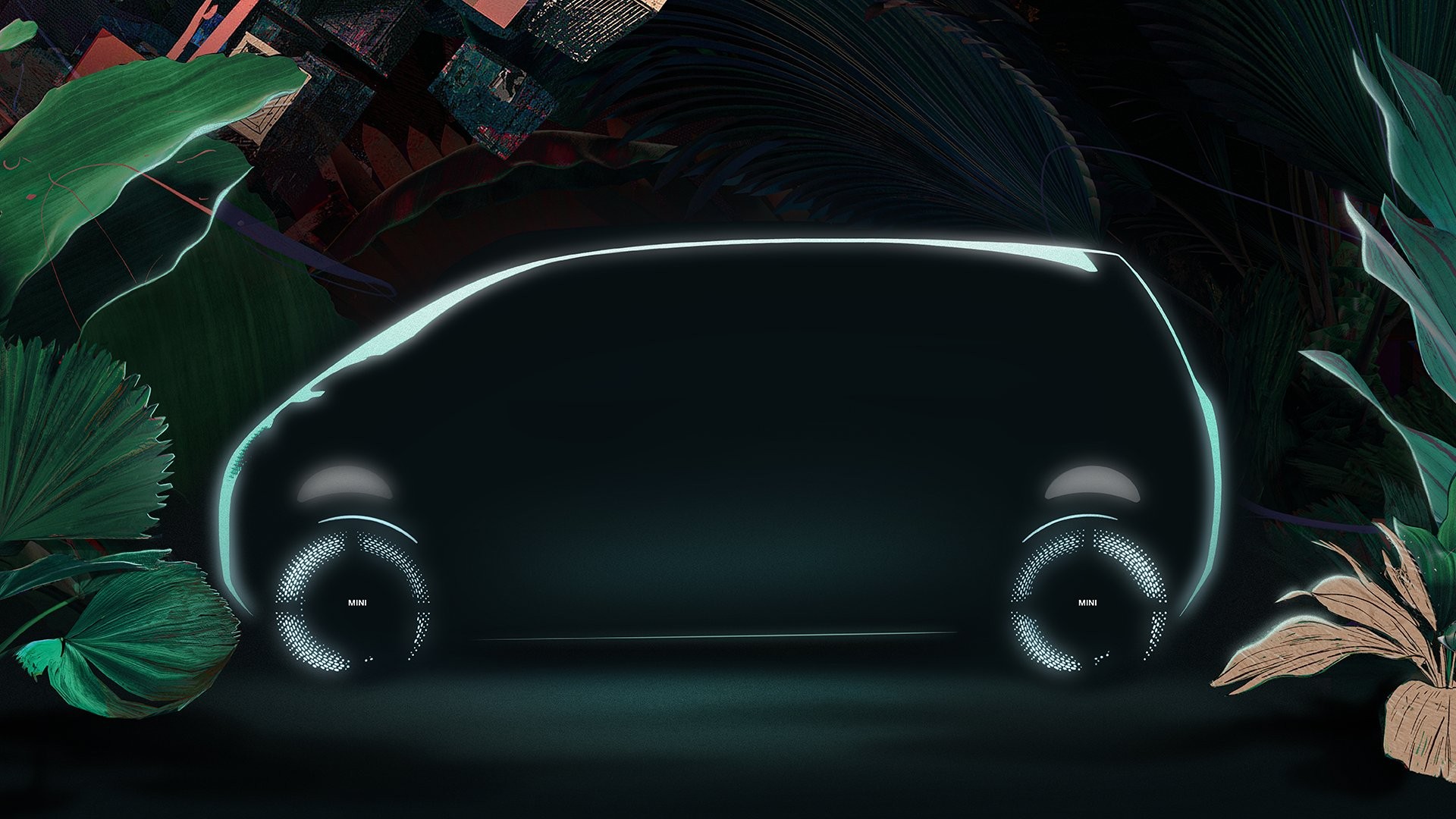