Ford has unveiled a series of Bronco, Bronco Sport, F-150, and Raptor concepts that it would have showcased at this month’s SEMA Show in Las Vegas had it not been canceled.

Kicking off the quartet of concepts is the Ford Bronco Badlands Sasquatch Two-Door Concept. This model has been showcased with a satin black paint scheme that includes a handful of bright orange accents to make it pop.

Elsewhere, the Bronco Badlands Sasquatch Two-Door Concept includes a set of small side steps, step-over doors, and has been equipped with a plethora of off-road focused parts. These include a custom bash plate at the front alongside a new bar and a powerful winch. The off-roader also includes roof-mounted spotlights and a fabric roof.

As for the pickups, we have the Ford F-150 Limited Hybrid SuperCrew and the Ranger XLT Tremor. The first of these is quite an imposing thing thanks to a jacked-up ride height with BDS suspension, unique wheels, off-road tires, and flared wheel arches. It also features some custom storage solutions in the bed. 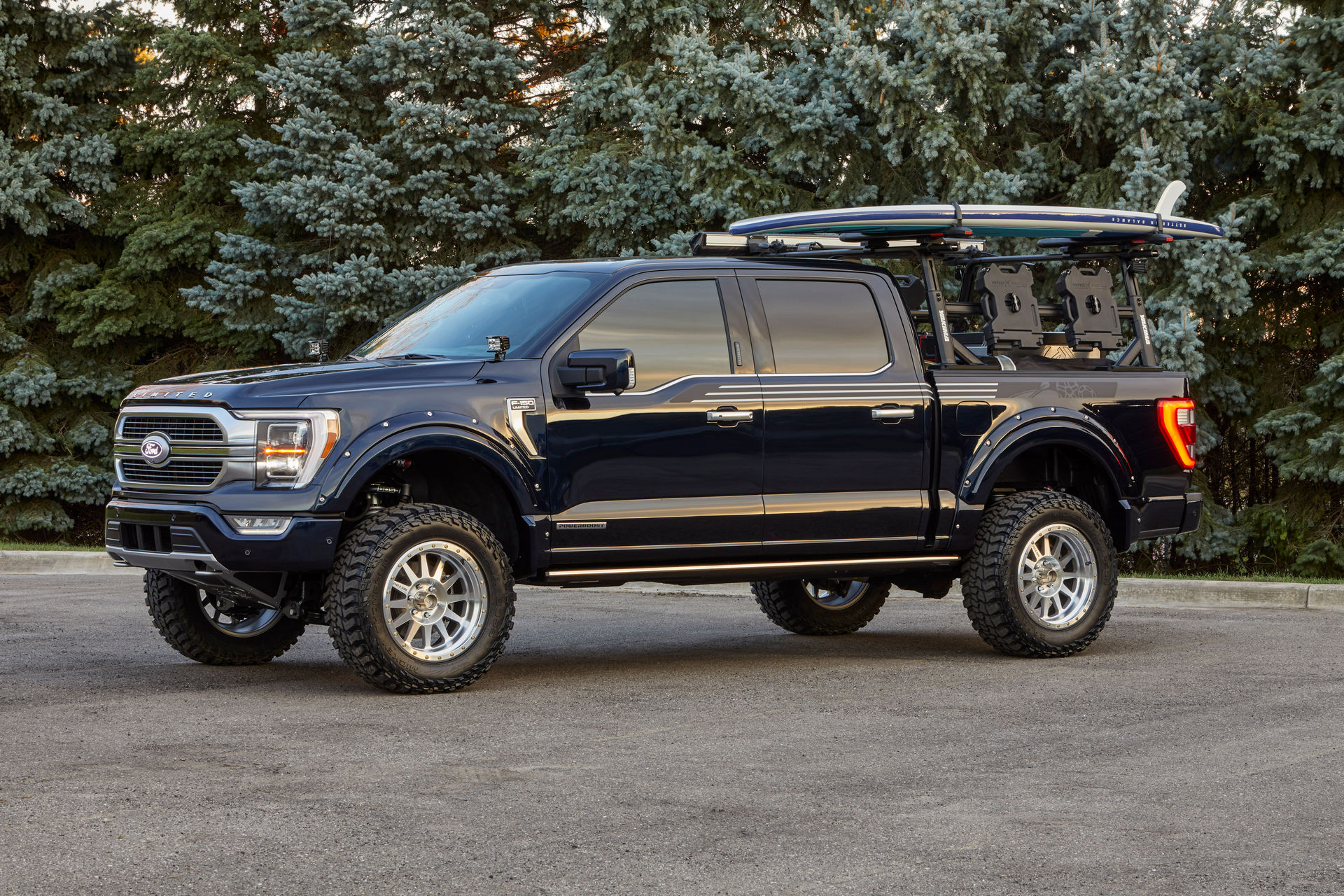 Meanwhile, the Ranger XLT Tremor isn’t quite as striking but does feature some upgrades over the ‘standard’ Ranger Tremor variant, including a snorkel, and a similar storage frame as the F-150. 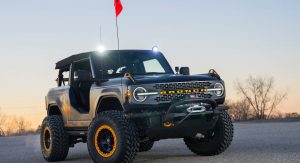 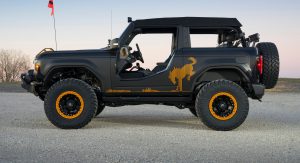 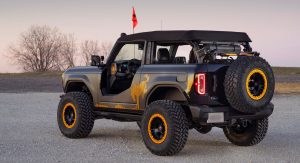 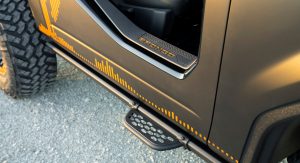 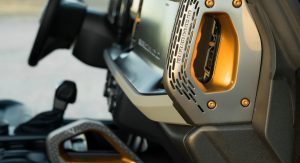 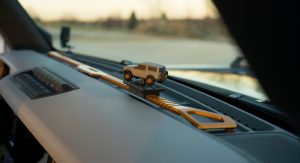 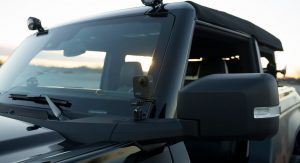 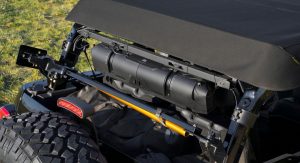 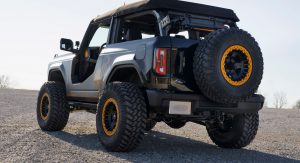 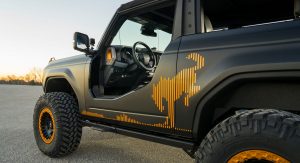 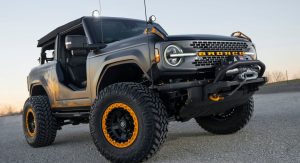 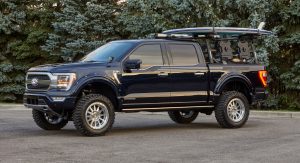 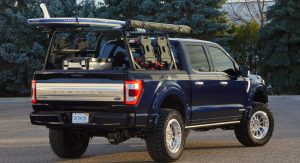 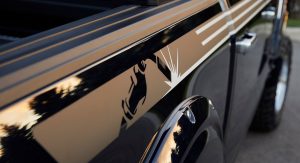 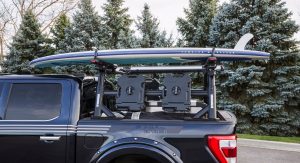 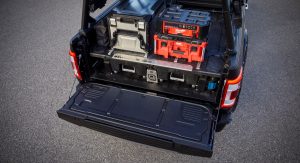 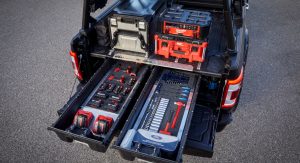 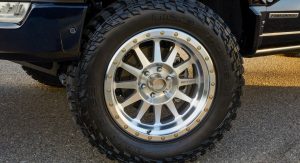 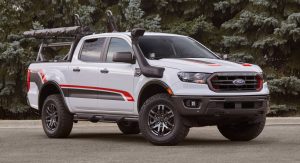 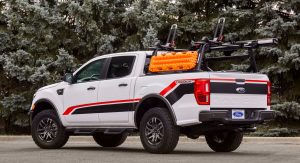 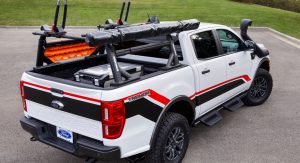 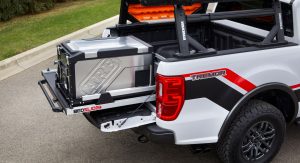 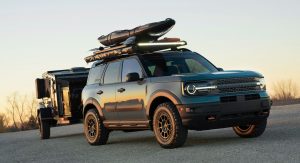 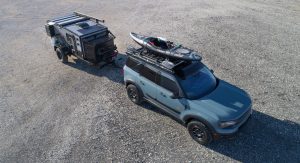 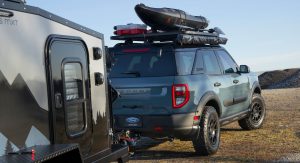 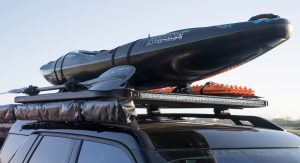 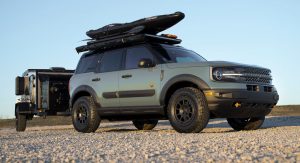 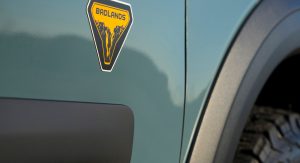 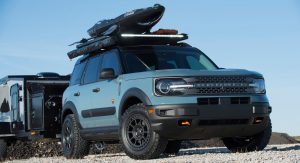