2021 Mercedes-AMG SL Reveals More Of Itself In New Spy Shots, Including A Glimpse Of The Interior

From a visual standpoint, there is nothing new to report on, other than a less camouflaged folding soft top on one of the cars, as the 2021 model will ditch the folding metal roof of the current SL, which will help shave a few kilograms and also lower the center of gravity. 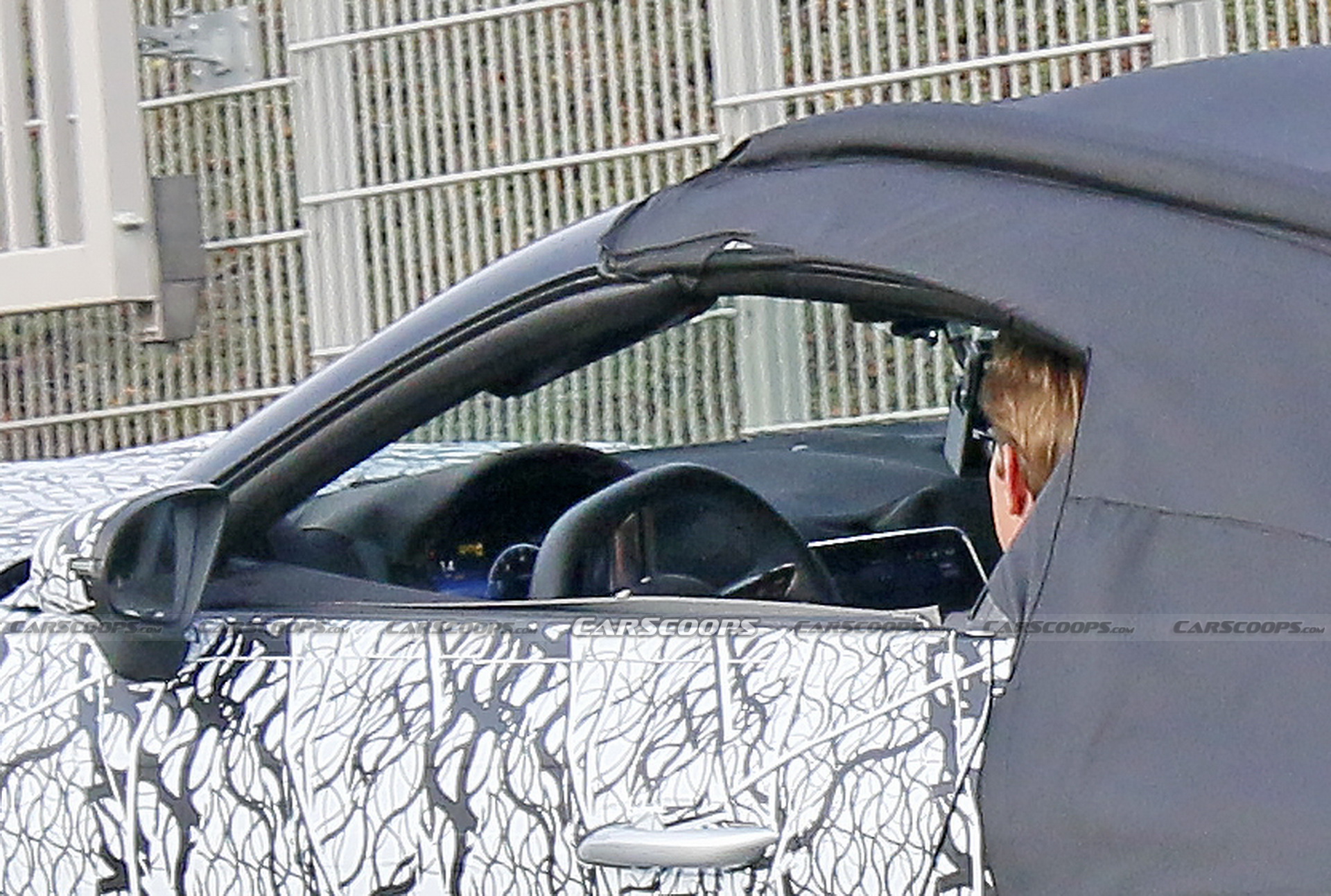 Nonetheless, the interior is partially visible, and as we can see, it reveals the new generation MBUX infotainment system, which debuted in the latest S-Class. Boasting new hardware and software, the latest infotainment system features a vertical 12.8-inch OLED touchscreen in the luxury flagship sedan, with haptic feedback and voice assistance. In the next-generation SL, the touchscreen appears to be flanked by two rounded air vents featuring a chrome (or is that aluminum?) finish.

Behind the flat-bottomed steering wheel, which also has shiny accents, lies a digital instrument cluster, housed in a more traditional-looking panel unlike the S-Class’ tablet-like positioning. Elsewhere, we can expect ambient lighting, leather upholstery with real stitching, and several trim options, including carbon fiber. 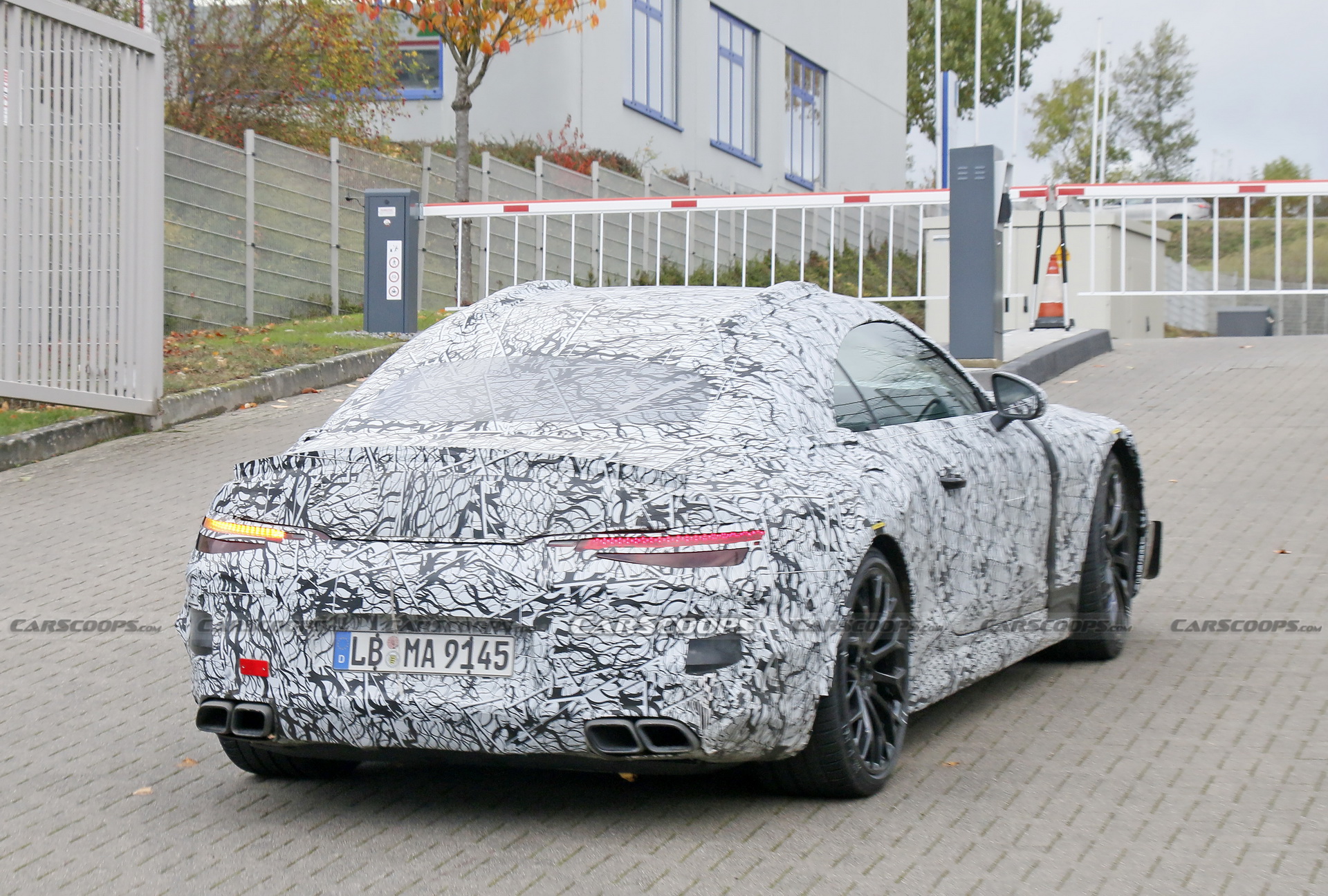 Our spy photographers have reported that this might be the SL 63 spec, which is understood to feature a twin-turbocharged V8, making over 600 HP in the ‘S’ variant. The SL 73e is rumored to join the lineup, with the same ICE and an additional electric motor, producing around 800 HP. The range is expected to include the SL 53 and SL 53 e, featuring a turbocharged 3.0-liter engine, and an electric compressor in the latter. The base variant, perhaps named the SL 43, might feature a 3.0-liter six-pot, with more than 360 HP.

The all-new SL-Class is being developed by AMG themselves and will sit on the same platform as the second generation AMG GT, allowing some common components, such as the 48V architecture, engines, and suspension.

It has also been reported that it will have a 2+2 seating arrangement, although the rear seats will likely be suitable for small children only.

The Affalterbach brand should uncover it early next year, with the new-gen AMG GT likely planned as a 2022 model. 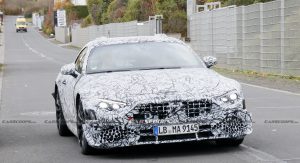 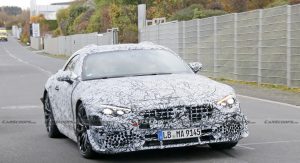 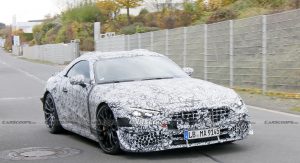 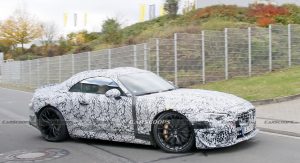 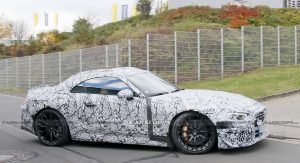 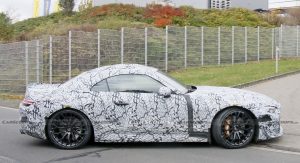 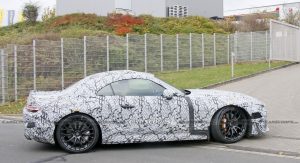 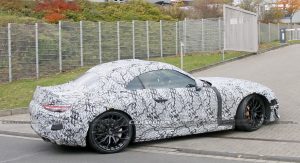 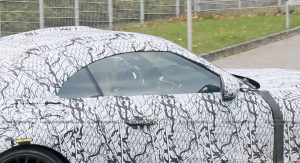 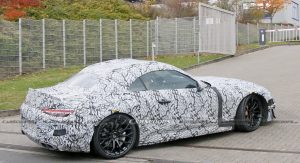 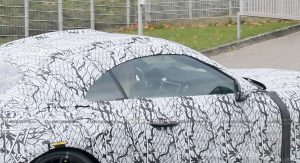 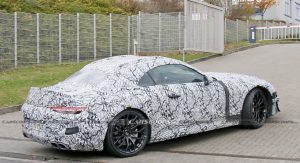 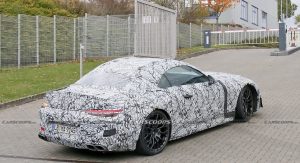 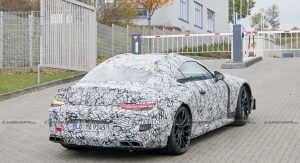 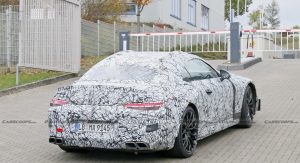 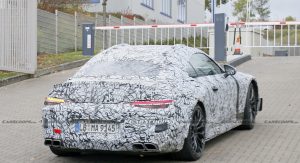 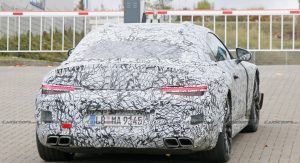 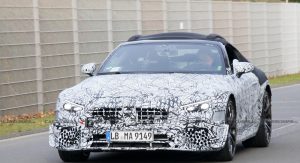 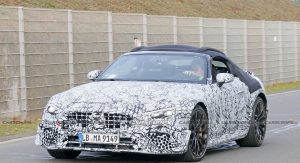 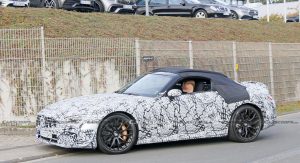 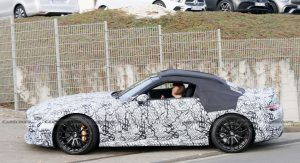 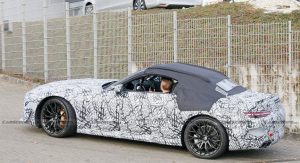 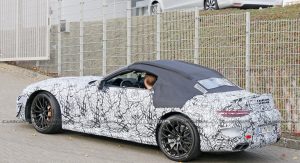 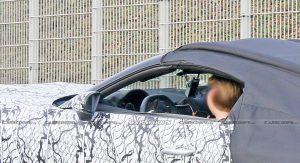 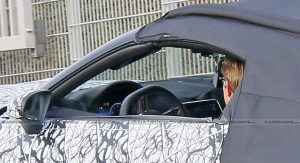 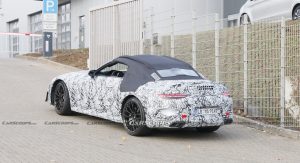 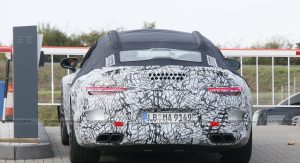