Saleen is in a bit of a curious spot at the moment, but in the early and mid-2000s it was producing one of the fastest and most striking supercars on earth: the S7.

Not only did the Saleen S7 look the part but it also offered some pretty extraordinary performance and, in Twin Turbo guise, had a claimed top speed of 248 mph (399 km/h). Now, a used example has popped up for sale and has already generated quite a lot of interest.

This particular S7 was produced in 2007, but in 2018, it was one of a handful to be recommissioned as an S7 LM. As part of this recommissioning, it was finished in silver with black accents and was fitted with an adjustable biplane rear wing, a roof scoop, projector headlamps, a new rear lip spoiler, rear diffuser, side skirts, and custom air vents. The Bring A Trailer listing mentions that, as an LM, it also sits on center-locking 19-inch front and 20-inch rear wheels with Michelin Pilot Super Sport tires. 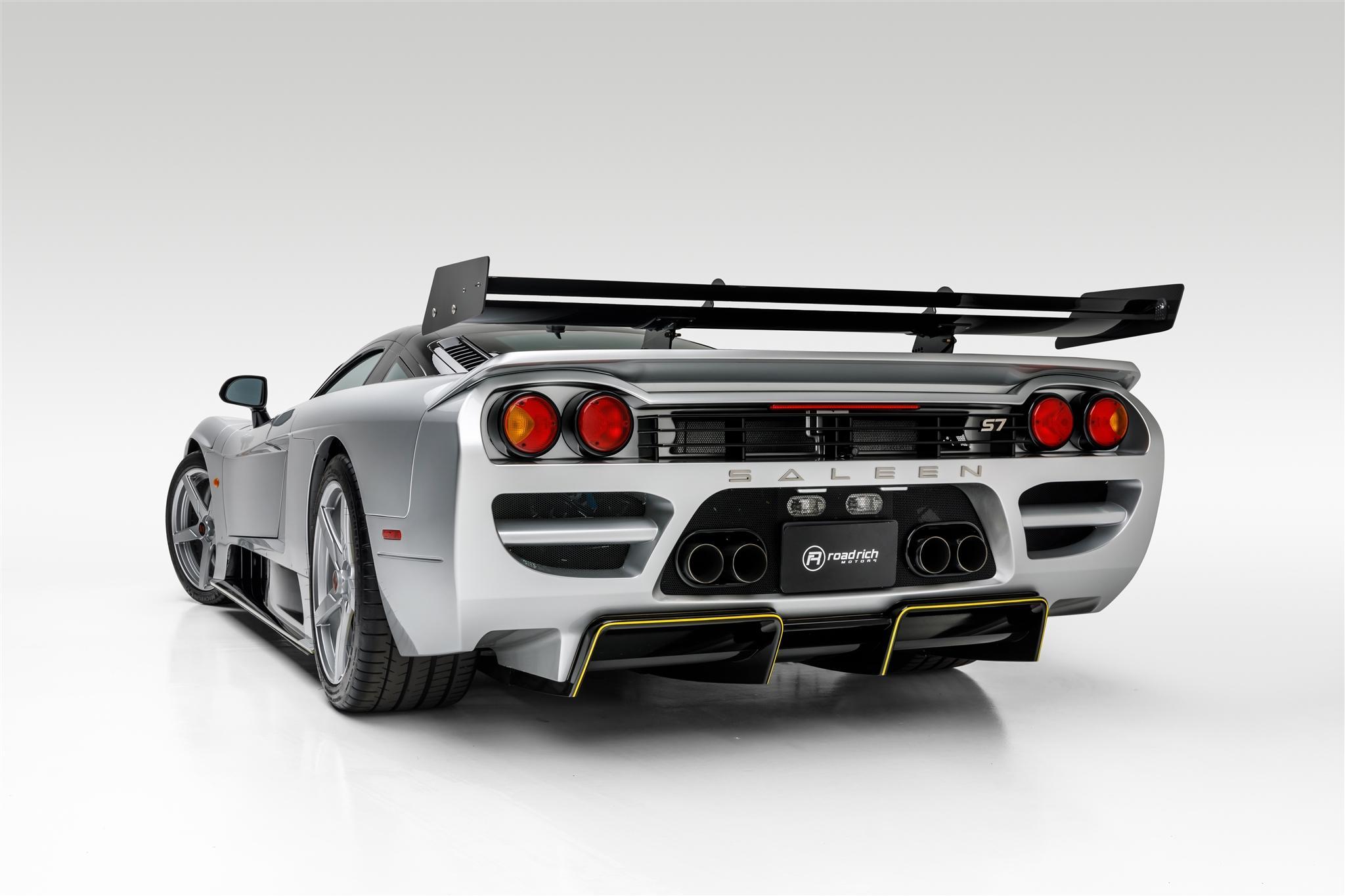 Significant modifications have also been made to the engine to turn this from a ‘regular’ S7 into an S7 LM. Powering it is a mid-mounted, 7.0-liter all-aluminum twin-turbocharged V8 that produces 1,000 hp and 850 lb-ft (1,152 Nm) of torque, significantly more than the original 550 hp S7 and the 750 hp S7 Twin Turbo. Coupled to the engine is a six-speed manual transmission driving the rear wheels through a limited-slip differential. 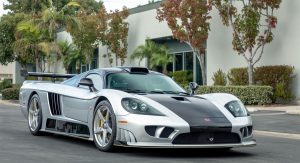 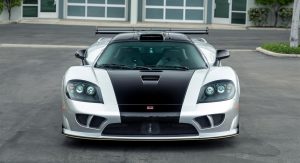 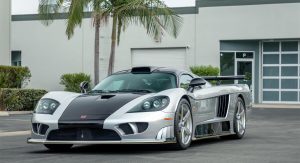 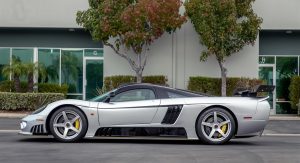 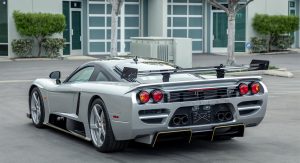 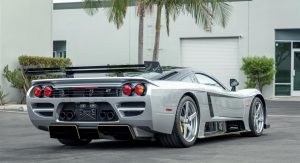 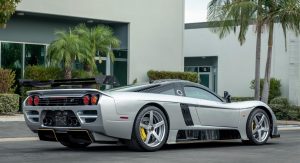 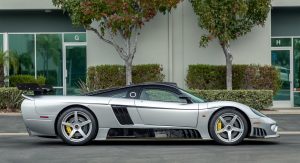 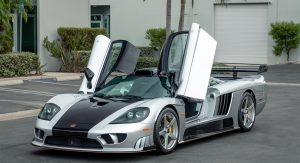 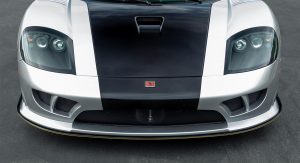 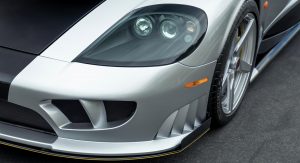 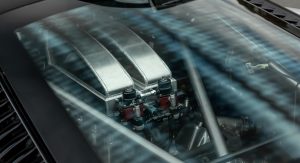 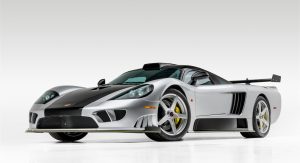 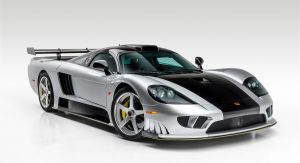 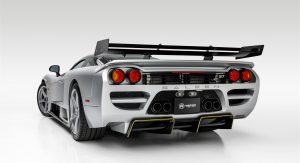 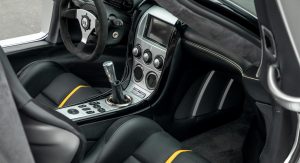 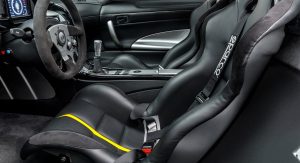 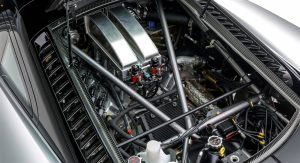