Toyota Yaris Cross Heads Down Under With AU$26,990 MSRP

Toyota will officially open the order books for the Yaris Cross in Australia on November 2, but they have already announced the pricing of the small crossover. 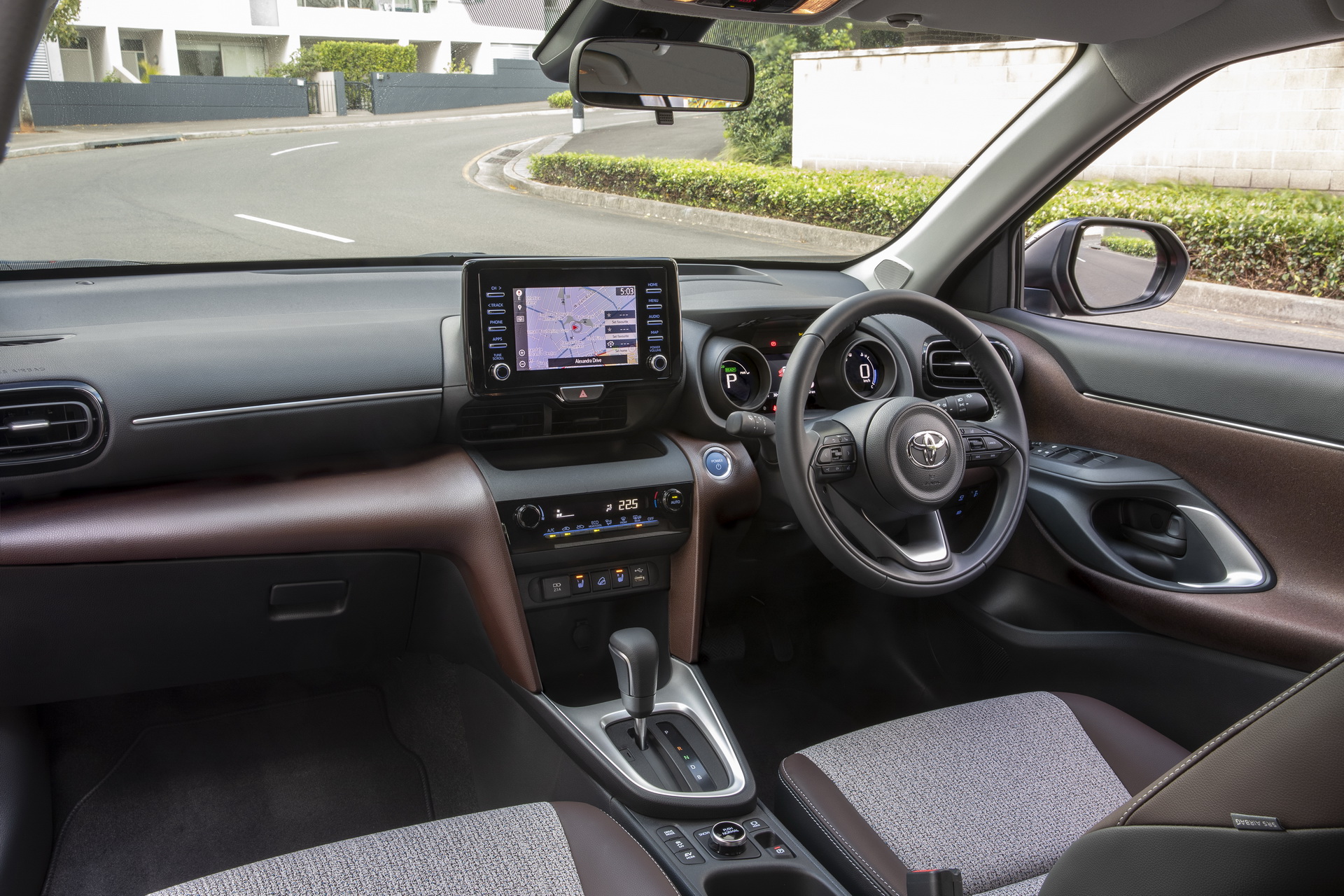 In terms of powertrain configurations, customers will get the new 1.5-liter three-cylinder engine in the base variants, which produces 118 HO (120 PS / 88kW) and 145 Nm (107 lb-ft) of torque. It drives the front wheels through a CVT with a 10-speed manual sequential function.

The Yaris Cross will be covered by a five-year warranty, seven years for the engine and driveline and up to 10 years for the hybrid version’s battery. The first five services will set owners back AU$205 (US$146) each. 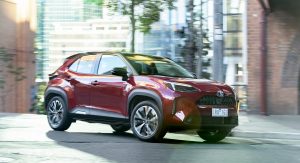 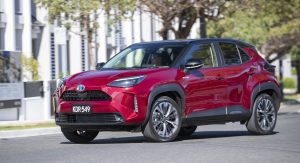 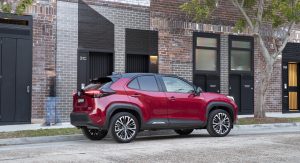 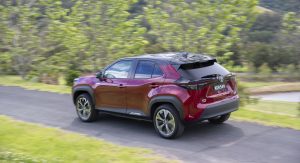 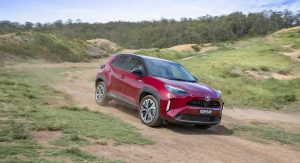 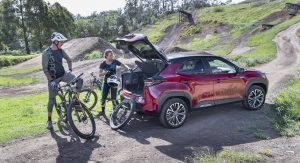 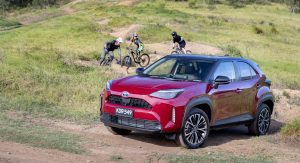 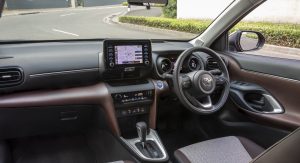