When you think about American roadsters from the 1950’s, you’re probably envisioning the Chevrolet Corvette and Ford Thunderbird.

However, both were beaten to market by the Nash-Healey which was a joint British and American effort.

Introduced in 1951, the Nash-Healey was originally built in England but production moved to Italy following a redesign by Pinin Farina a year later. 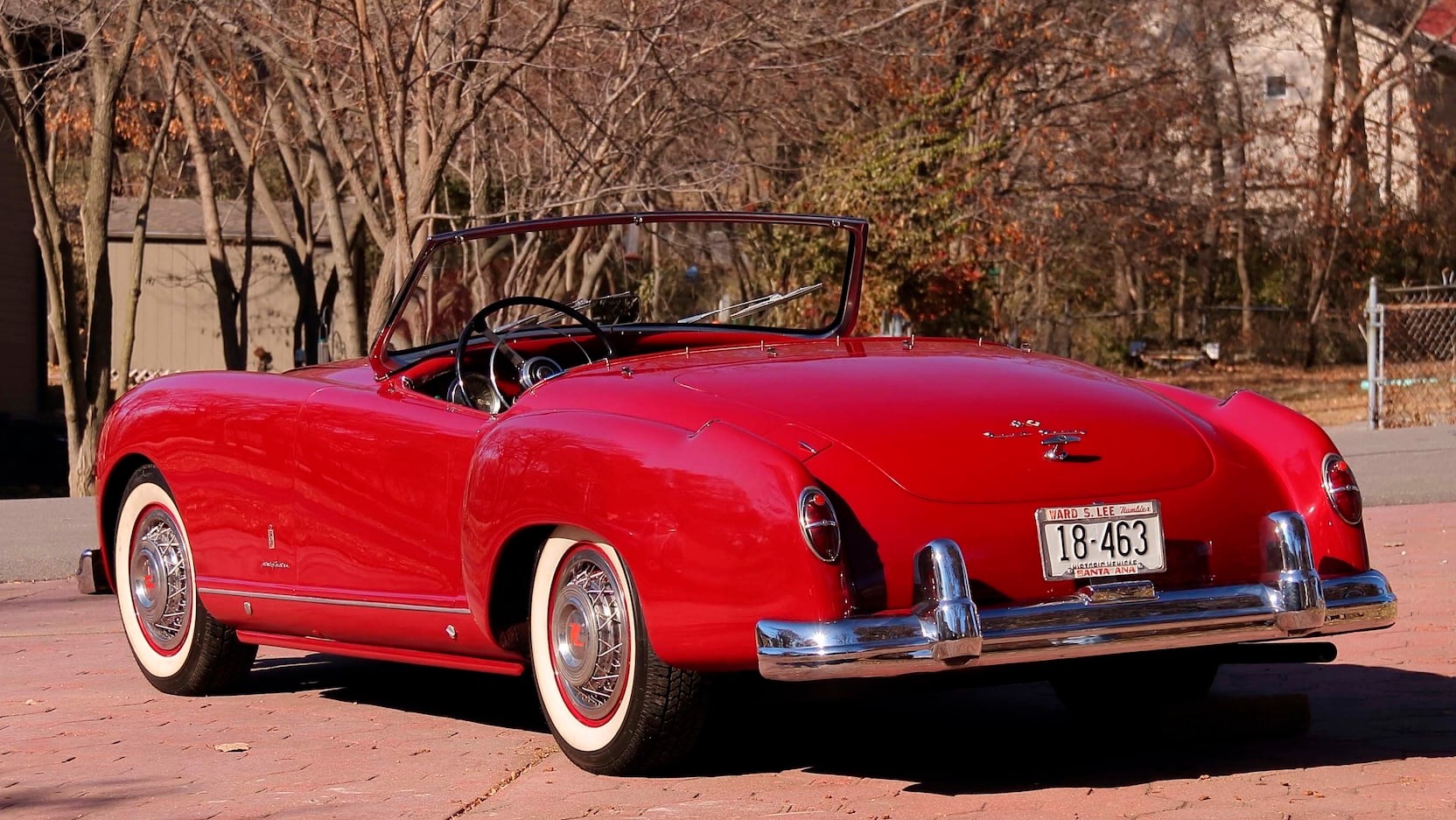 That brings us to this 1953 model which features a red paint job that contrasts with the chromed front end and white wall tires that are mounted on wire wheels. It’s certainly a looker, but could probably use a little TLC.

Moving into the cabin, we can see a minimalist cockpit with a three-spoke steering wheel and old-school pull-knobs. There’s also red leather, red carpeting and an odometer which reads 86,453 miles (139,133 km). However, Mecum says the actual mileage is believed to be around 85,400 miles (137,438 km).

Regardless, the car features a three-speed manual transmission with overdrive as well as the original 4.1-liter six-cylinder engine. The latter is equipped with dual carburetors and reportedly produces 150 hp (112 kW / 152 PS). 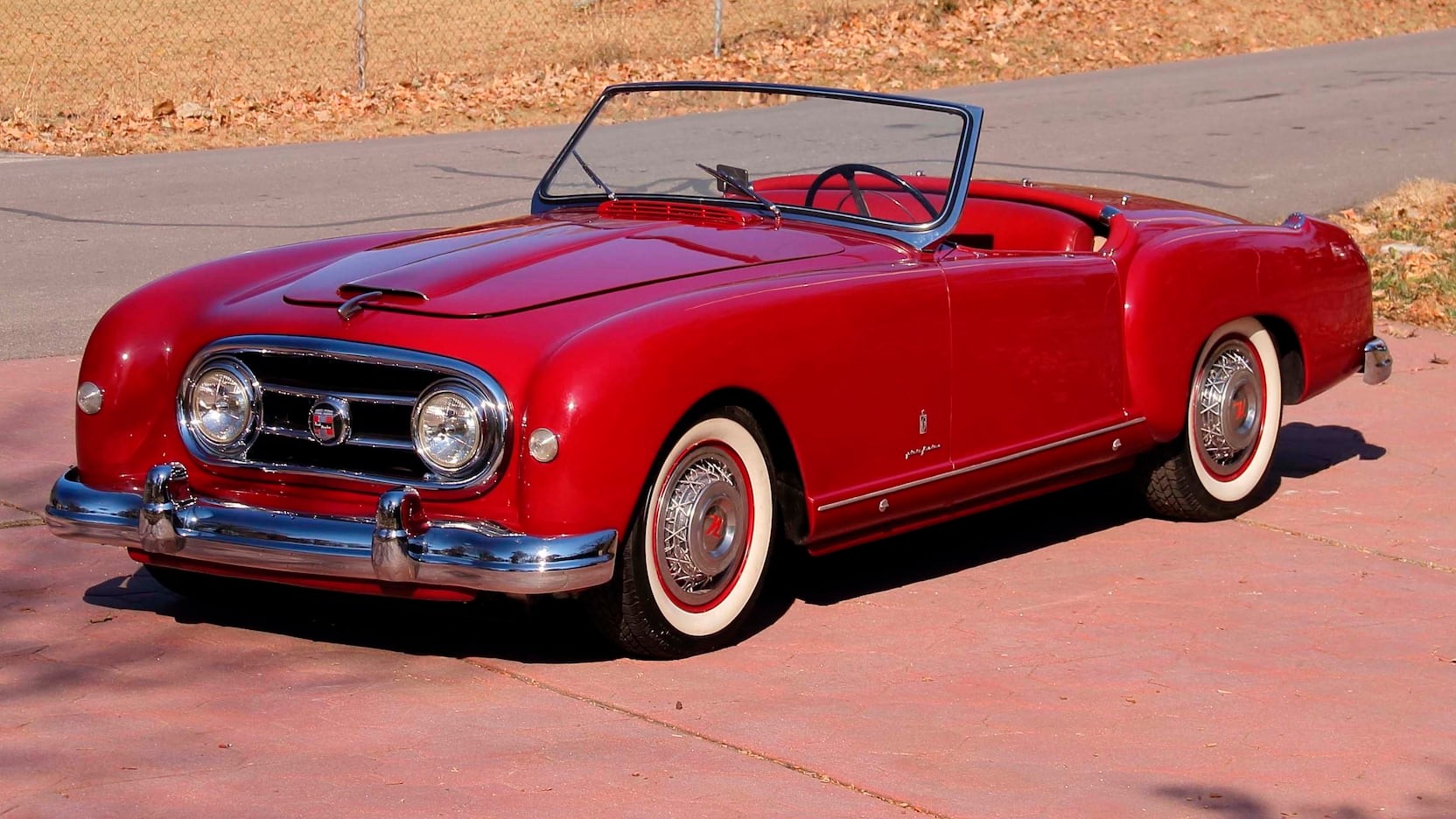 While the Nash-Healey has an undeniable cool factor, it wasn’t terribly successful as only 506 cars were built over the course of its four year run. The failure can be chalked up to a variety of factors, but cost was most likely culprit as the 1953 model reportedly stickered for $5,908 which made it $2,395 more expensive than the Corvette. That doesn’t sound like much, but the U.S. Bureau of Labor Statistics’ inflation calculator reveals the price difference would amount to roughly $23,435 today.

Part of the high cost can be blamed on the expense of shipping the Nash powertrain over to England, where it was mounted on a Healey chassis. The car was then sent to Italy for final assembly, before being exported back to the United States.

The end result is a rare and relatively underappreciated car which can be yours at Mecum’s Kansas City action next month. 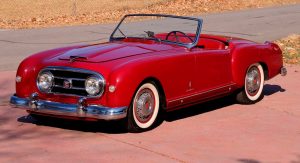 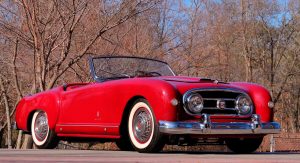 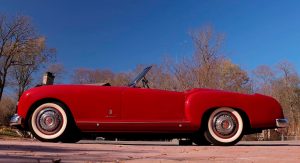 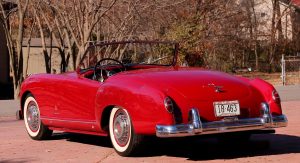 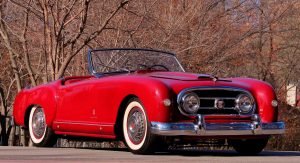 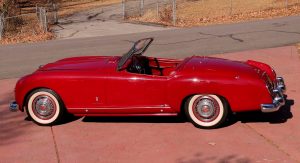 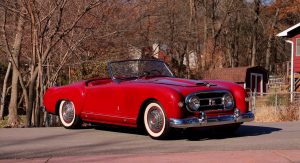 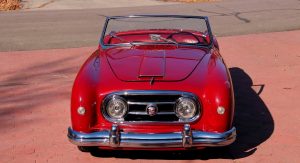 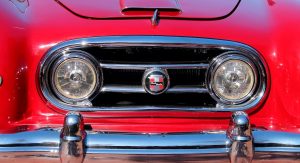 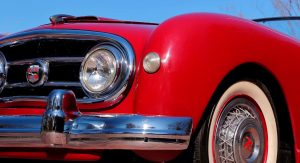 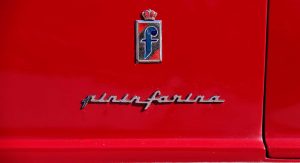 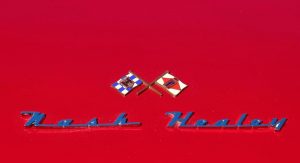 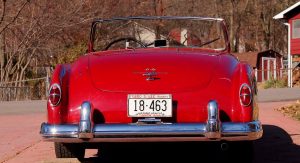 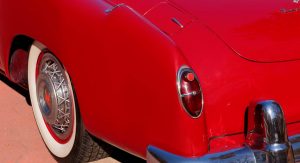 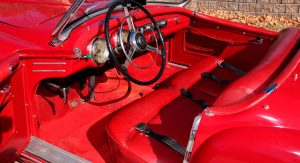 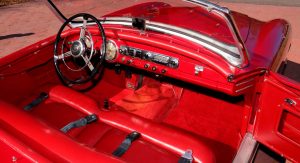 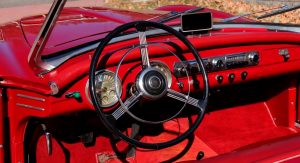 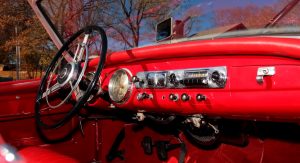 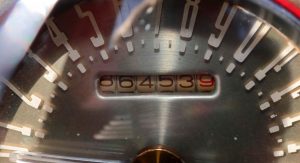 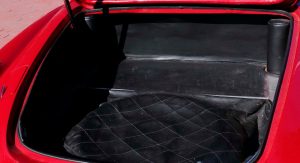 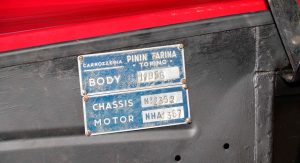 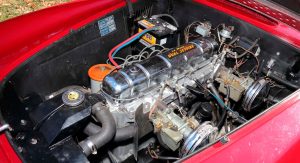 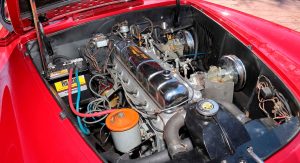 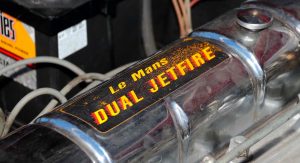