Tesla Model 3 Owner Uses Car’s App To Mess With Thieves, Eventually Forces Them To Abandon It

A vehicle was stolen every 40 seconds last year in the United States, but one Tesla Model 3 owner refused to give up without a fight.

However, she didn’t use force but, instead, the technology which keeps owners connected to their cars.

According to Australia’s A Current Affair, Annabelle Brett was getting ready to go to work when she received a notification that her car alarm was going off. A friend went to check on the Model 3 and quickly discovered it had been stolen. 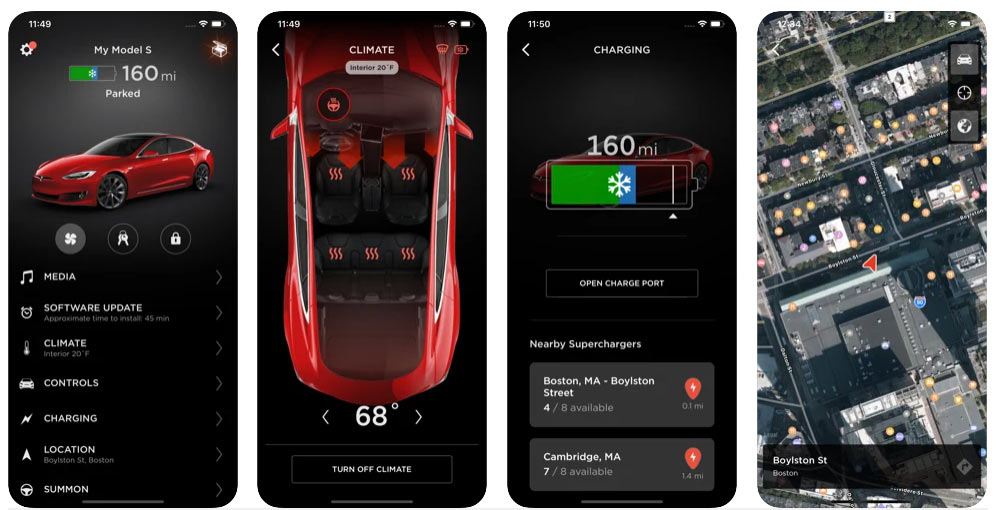 While most people would simply call the police at this point, Brett fired up the Tesla app and discovered her car was “just around the corner.” Given its close proximity, the duo decided to chase down the thieves and get the authorities involved.

However, that wasn’t enough for Brett, who remembered she should remotely adjust vehicles settings using the app. As a result, she lowered the windows, honked the horn and “basically screw[ed] with them as they were driving it.”

The thieves eventually decided to ditch the car and flee. Unfortunately for them, they made a number of mistakes in their rush to get away. Besides leaving behind a toolbox, one of thieves reportedly left their driver’s license in an envelope that was addressed to themselves. If that wasn’t damning enough evidence, Tesla’s Sentry Mode apparently recorded everything.

Given all of this, police were able to easily locate one of the suspects. The other suspect has also reportedly been arrested.

While it’s unfortunate that the thieves were able to steal the car in the first place, modern technology and quick thinking ultimately saved the day.