Lots of people like to argue about who are the worst drivers, but a new study is examining the issue on a state-by-state basis.

As part of the study, QuoteWizard analyzed over two million insurance quotes and looked for accidents, citations, speeding tickets and DUIs on people’s record. They then created a “composite score based on the rate of occurrence” and came up with state rankings.

According to these calculations, Wyoming is home to the worst drivers. It was followed by Virginia, Colorado, New Jersey and South Dakota. 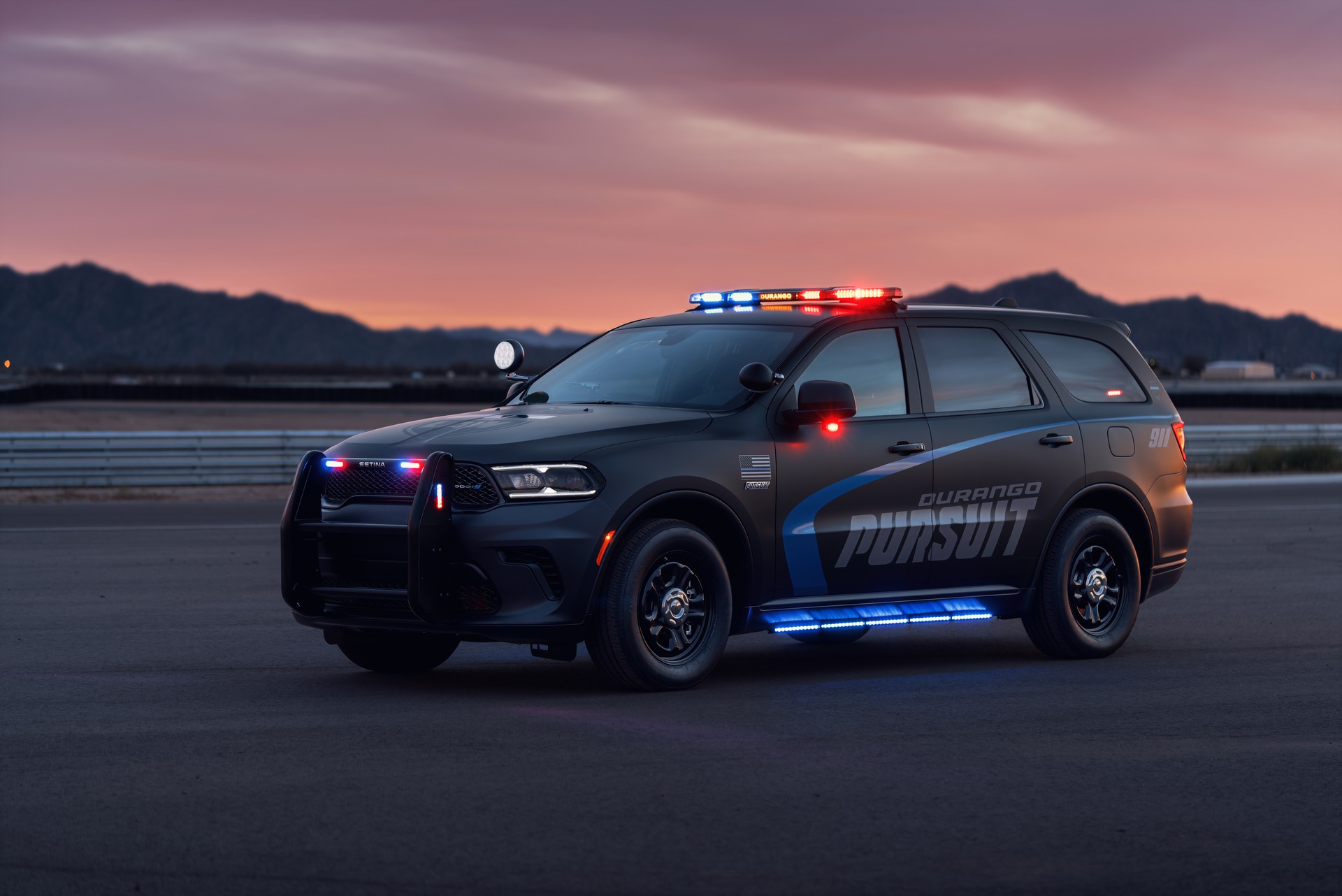 At the opposite end of the spectrum, the states with the best drivers were West Virginia, Missouri, Michigan, New Mexico and Texas. While we often make fun of Florida, it’s reportedly home to some of the best drivers in the country as the state came in sixth place in the rankings.

It appears drunks love company as four states with the highest DUIs are located right next together. Unsurprisingly, they are Wyoming, North Dakota, South Dakota and Nebraska. They’re joined by Alaska in fifth place.

The citation group is a bit of a catchall, but includes tickets for things such as not wearing a seatbelt, failing to signal and texting while driving. That being said, the worst offenders are from Alabama, Arkansas, Wyoming, Kansas and South Carolina. 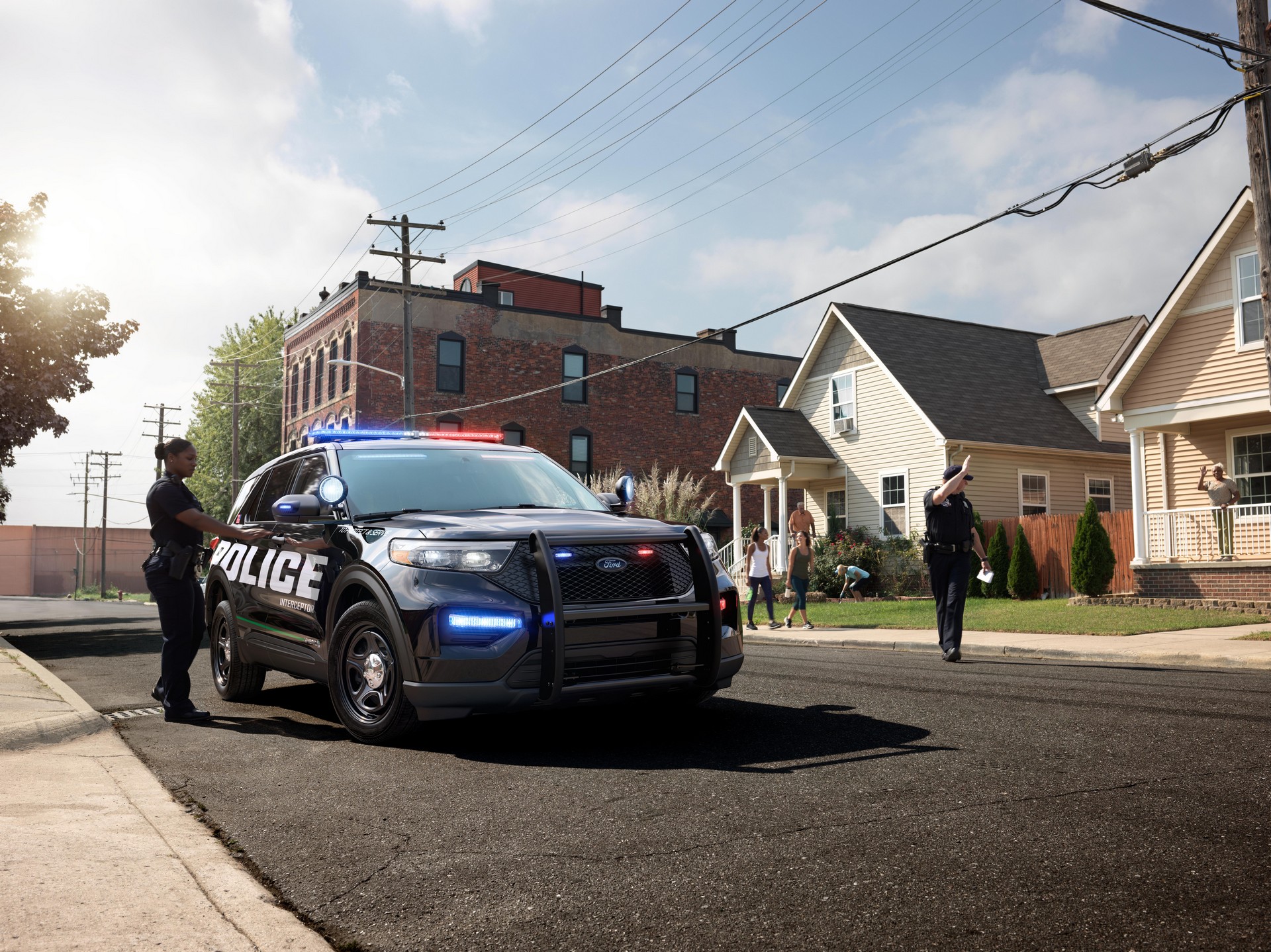