What you’re looking at here is the Fiat 126 Vision, an independent design study from the Italian MA-DE Studio that imagined what a modern EV reincarnation of the classic Italian city car would look like.

The 126 Vision is the first car design project of the studio’s co-founder Andrea Della Vecchia, who penned the concept together with his assistant Giuseppe Cafarelli.

“With this 126 Vision we have decided to preserve, adopting a new interpretation, the contour and some unmistakable stylistic elements, such as the roof tapered at the rear and the squared headlights dominated by the character line that surrounds the vehicle,” said Vecchia. 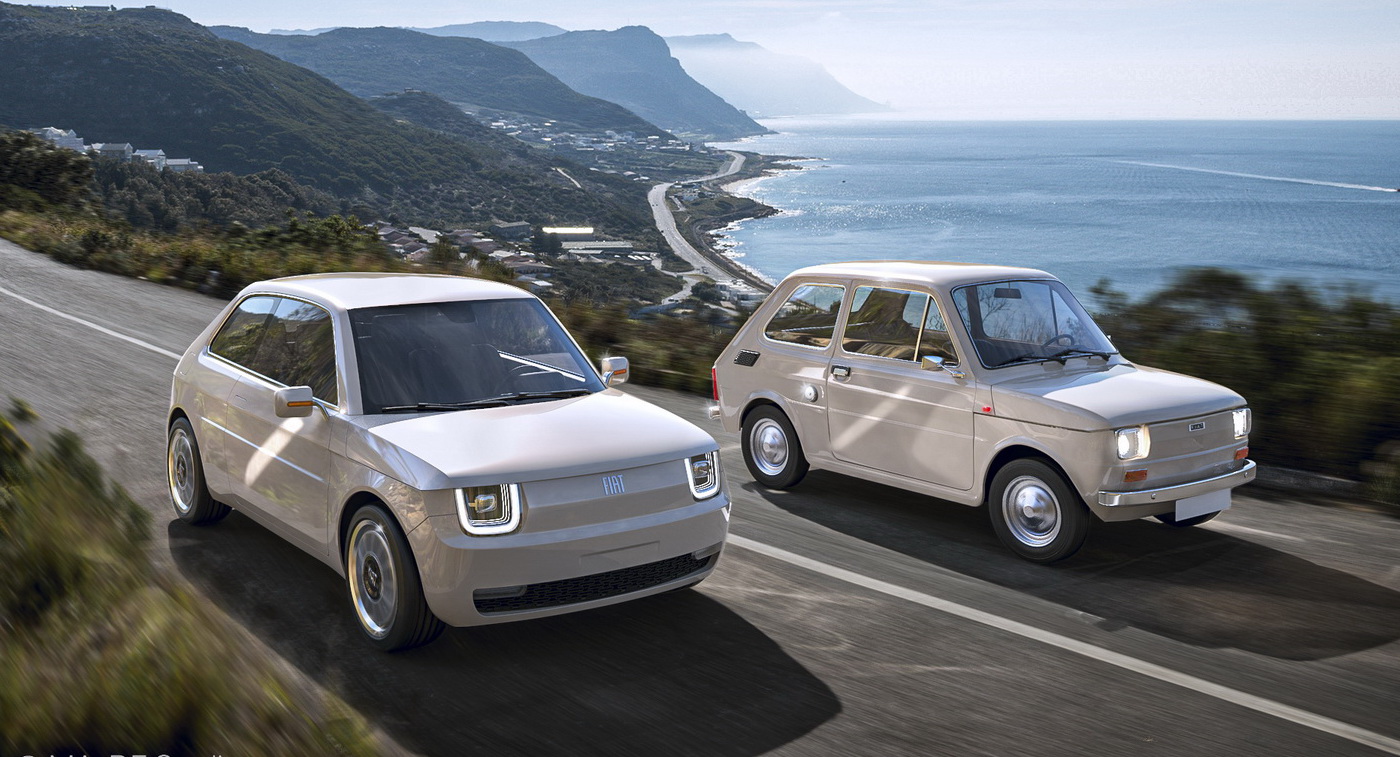 The concept retains the unmistakable shape of the original 126, with the square front end featuring a clamshell-type bonnet, a pair of LED headlights, and just a small grille in the lower section of the bumper.

The clean but beautiful design continues on the sides, where you’ll find just the door handles sit flush with the bodywork and just two character lines, with the upper one running around the whole vehicle. The rear end features a pair of LED taillights and a large rear glass just like the original model.

The Fiat 126 is an iconic model for the Italian automaker and one that has left a big mark on European customers. The tiny city car was conceived as the successor of the original 500, and it was first introduced at the 1972 Turin Auto Show. 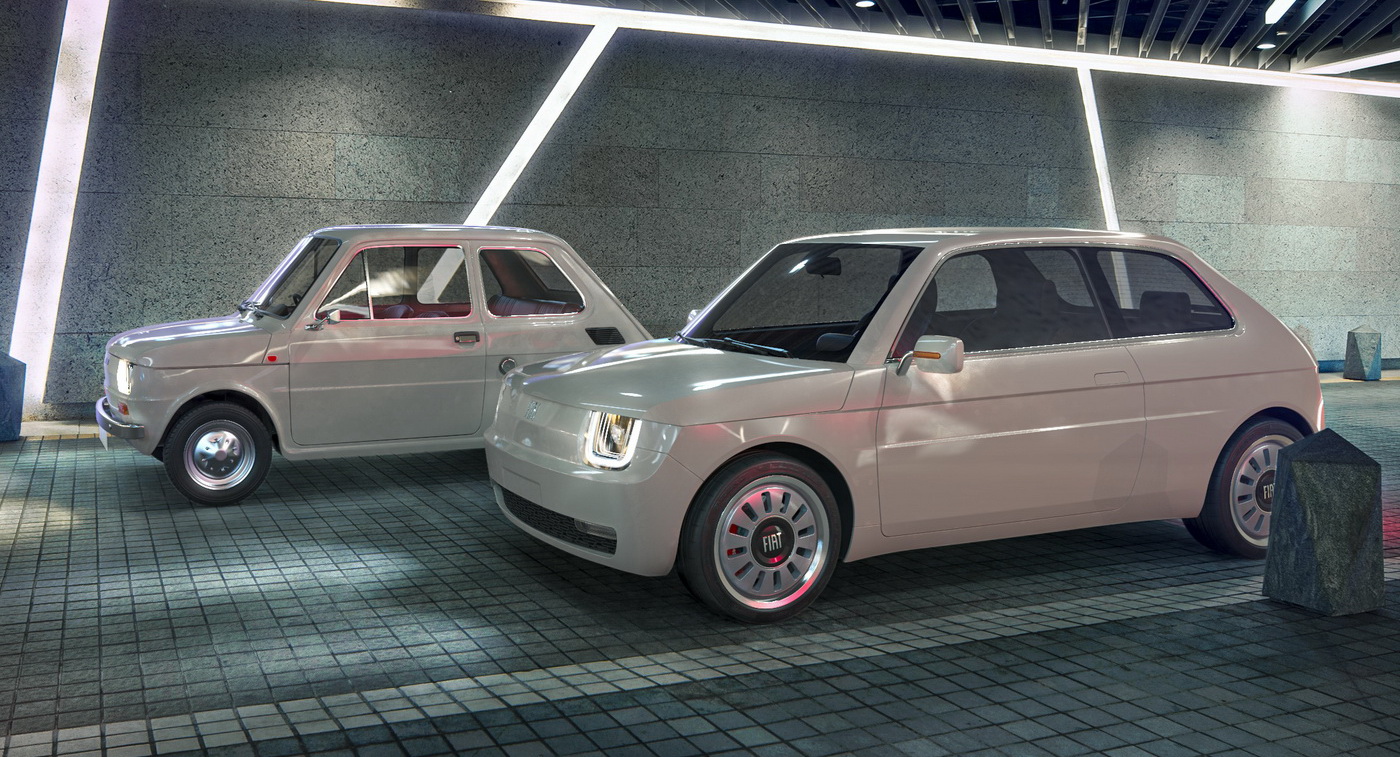 It was built in many factories around Europe, with most of them coming out of Poland as Polski Fiat 126p where production ended in 2000. In total, almost 4.7 million examples of the tiny Fiat 126 were made.

Small electric cars with a retro design is nothing new, with Fiat having already turned the 500 into an EV and the Honda E gaining more fans by the minute. Many carmakers would love to have Fiat’s rich history with small cars, but sadly the Italian carmaker is stuck milking the 500 and only that.

Would you be interested in a modern, all-electric Fiat 126? Sound off in the comments and let us know. 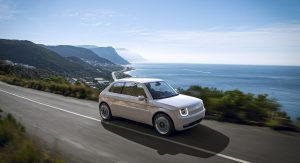 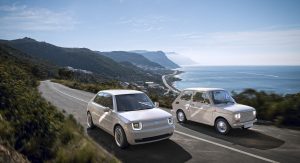 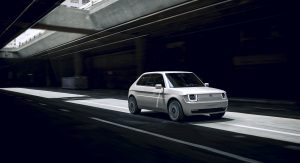 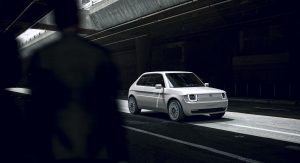 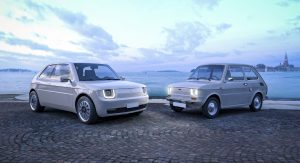 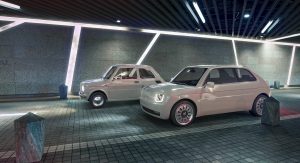 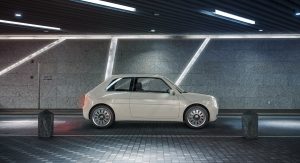 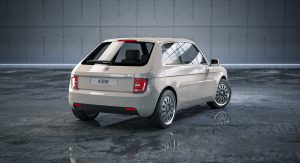 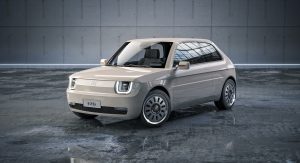 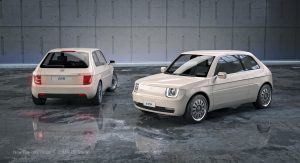