German tuning company Posaidon has managed to take one of Mercedes-AMG’s most impressive models and make it even faster. It’s known as the Posaidon GT 63 RS 830+ and is based around the Mercedes-AMG GT 63 S 4Matic+.

Ordinarily, the 4.0-liter twin-turbocharged V8 engine of the GT 63 S 4Matic+ pumps out 639 hp, making it one of the most powerful and fastest vehicles in its segment. Not satisfied with that figure, the tuner has fitted a pair of new ball-bearing turbochargers while also overhauling the intake system, intercooler system, and cylinder heads.

In its unrelenting pursuit of power, Posaidon has also optimized and expanded the intake and exhaust ports, added water/methanol injection, and fitted a new exhaust system with unique downpipes and high-flow cats. The ECU has also been tuned and the upgraded sedan now delivers 940 hp and 942 lb-ft (1,278 Nm) of torque. Those are some serious figures and the water/methanol injection system is a unique touch, enhancing boost pressures without subjecting the engine to higher thermal loads and running off a tank beneath the floor of the trunk. 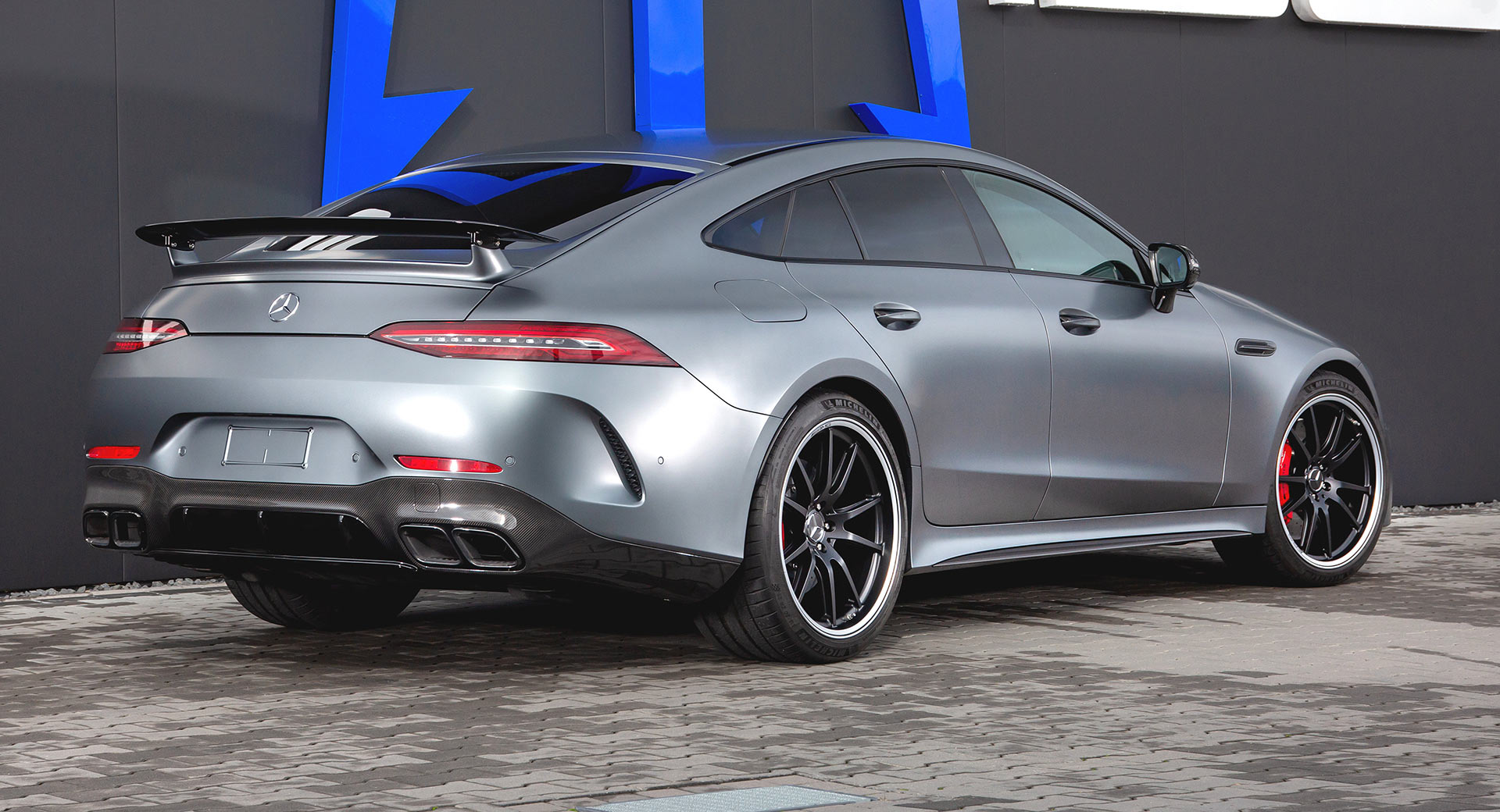 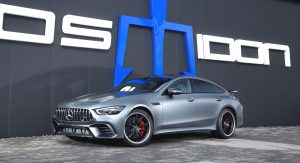 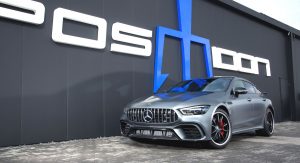 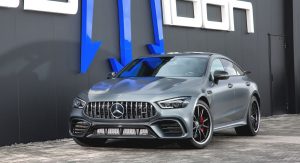 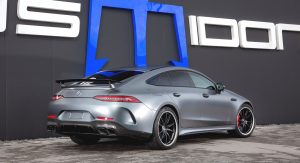 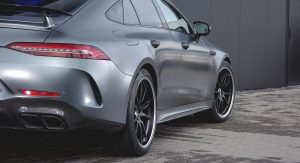 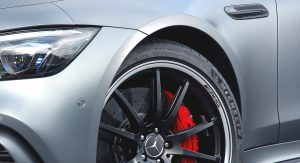 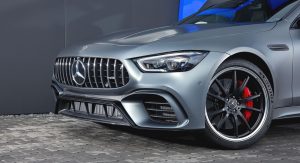 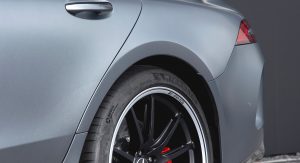 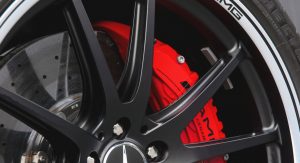 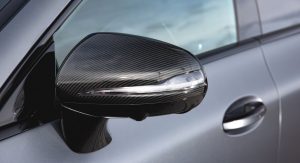 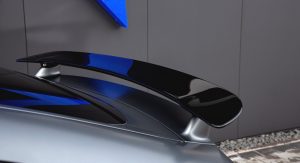 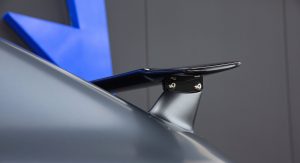 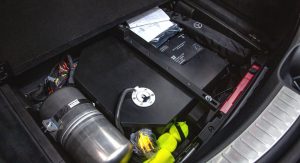 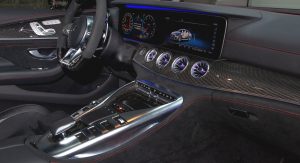 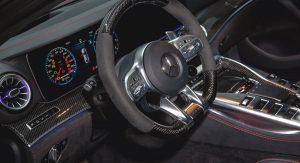 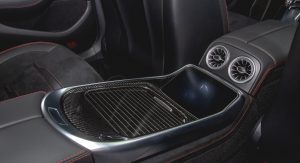