The Burj Khalifa is the tallest building in the world and Porsche decided to transform its massive facade into the world’s largest digital billboard.

This was no easy undertaking as more than one million LED lights were used to turn the 2,717 foot ( 828 meters) tall structure into a massive screen with a display area of 355,209 square feet (33,000 square meters).

Porsche didn’t say much about how this was done, but the end result is pretty impressive. As you can see, the building started out with a shimmering blue display before becoming pixilated and going dark. 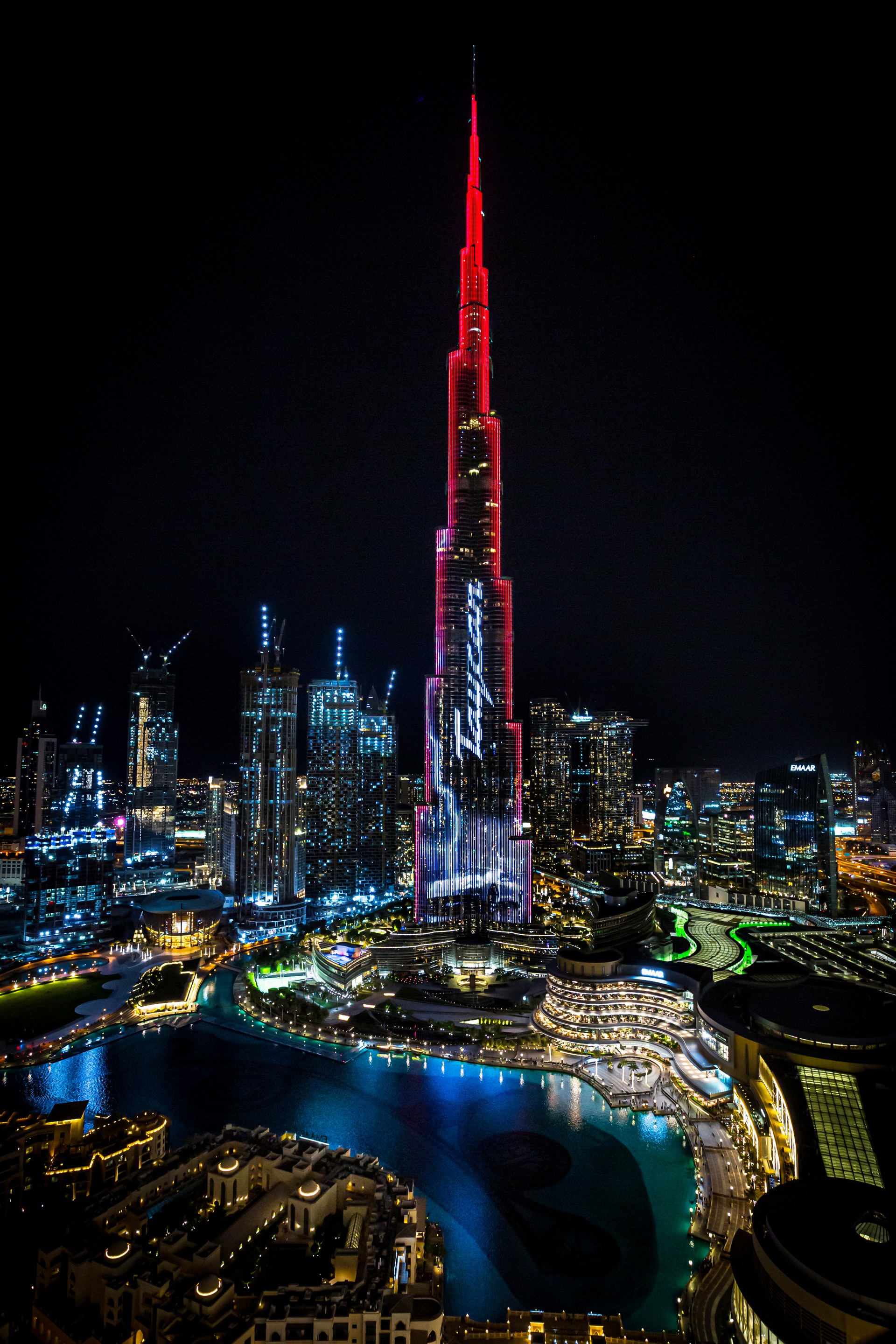 A lightning bolt then travels through the structure and restarts the show as the building becomes 100% charged. Following this display, a message says “Every Porsche ever built has a soul.”

The display then shows important vehicles such as the Lonner-Porsche, the 356, 911, 918 Spyder and 919 Hybrid. It then says “Get ready for the first all electric sports car with a Porsche soul.” The display then shows the Taycan, before the Burj Khalifa is transformed into a giant Porsche logo.

The light show certainly appears impressive and it was designed to support the local launch of the Taycan 4S, Turbo and Turbo S.