Porsche has shared its sales numbers for the first nine months of the year, recording a decline in most global markets save for the Asia-Pacific, Africa and Middle East region, where they actually shipped more cars than in the first three quarters of 2019. 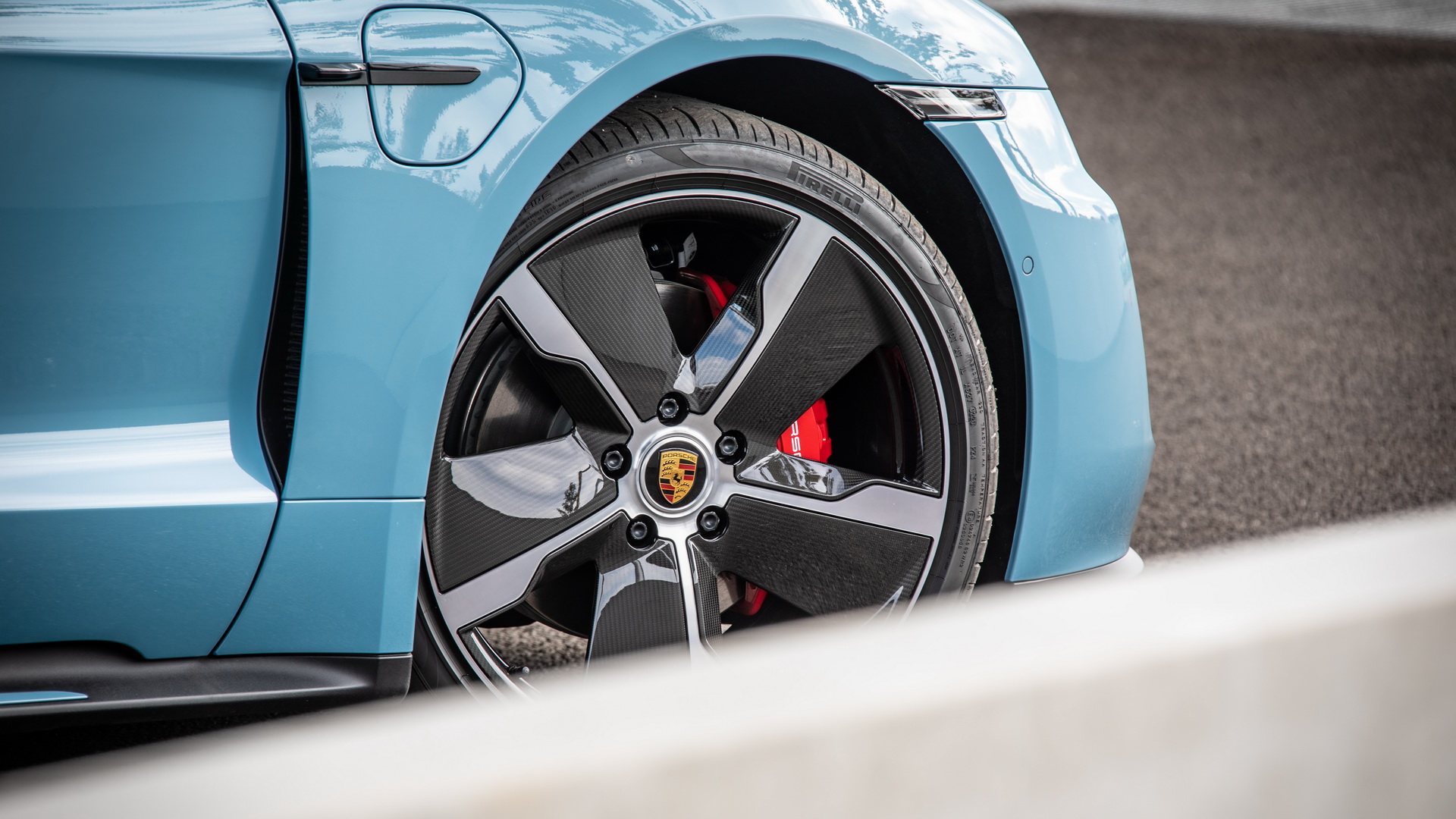 “Porsche is demonstrating resilience in the face of the coronavirus crisis. Thanks to a fresh updated product portfolio, we have been able to keep the decline in deliveries to a moderate level”, commented Member of the Executive Board for Sales and Marketing, Detlev von Platen. “The Chinese market has recovered quickly after the lockdown, and demand in other markets is also showing significant growth once again – all of which has contributed to achieving this result.”

In total, Porsche sold 191,547 vehicles globally from January to September, down 5 percent from the same period last year. The Cayenne remained its best-seller, with 64,299 deliveries, and the Cayenne Coupe contributed to an increase of deliveries by 4 percent. The Macan accounted for 55,124 units and the 911 turned out to be popular too with 25,400 examples, a 1 percent increase, while the all-electric Taycan contributed to Porsche’s overall sales with 10,944 units. 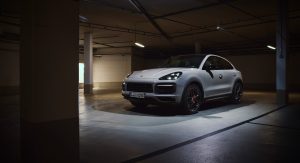 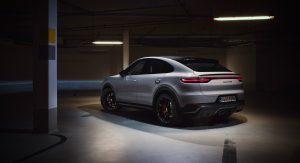 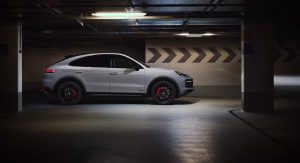 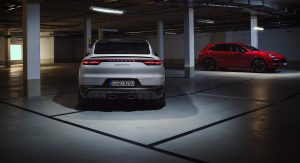 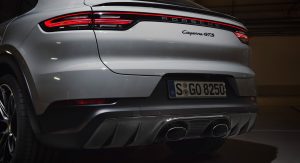 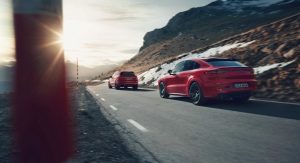