Nissan Remembers The Quirky Qazana Concept As The Juke Turns 10

Say whatever you want about the first-gen Nissan Juke, but you cannot deny its popularity. The subcompact crossover came out 10 years ago, and by the time it was replaced by the second-gen last year, more than 1.5 million units had been sold all over the world.

Regarded as one of the models that led to the whole crossover/SUV craze, the first generation was previewed by the Qazana Concept in 2009, a bold-styled study with lots of curves that looked nothing like the original (and bigger) Qashqai. 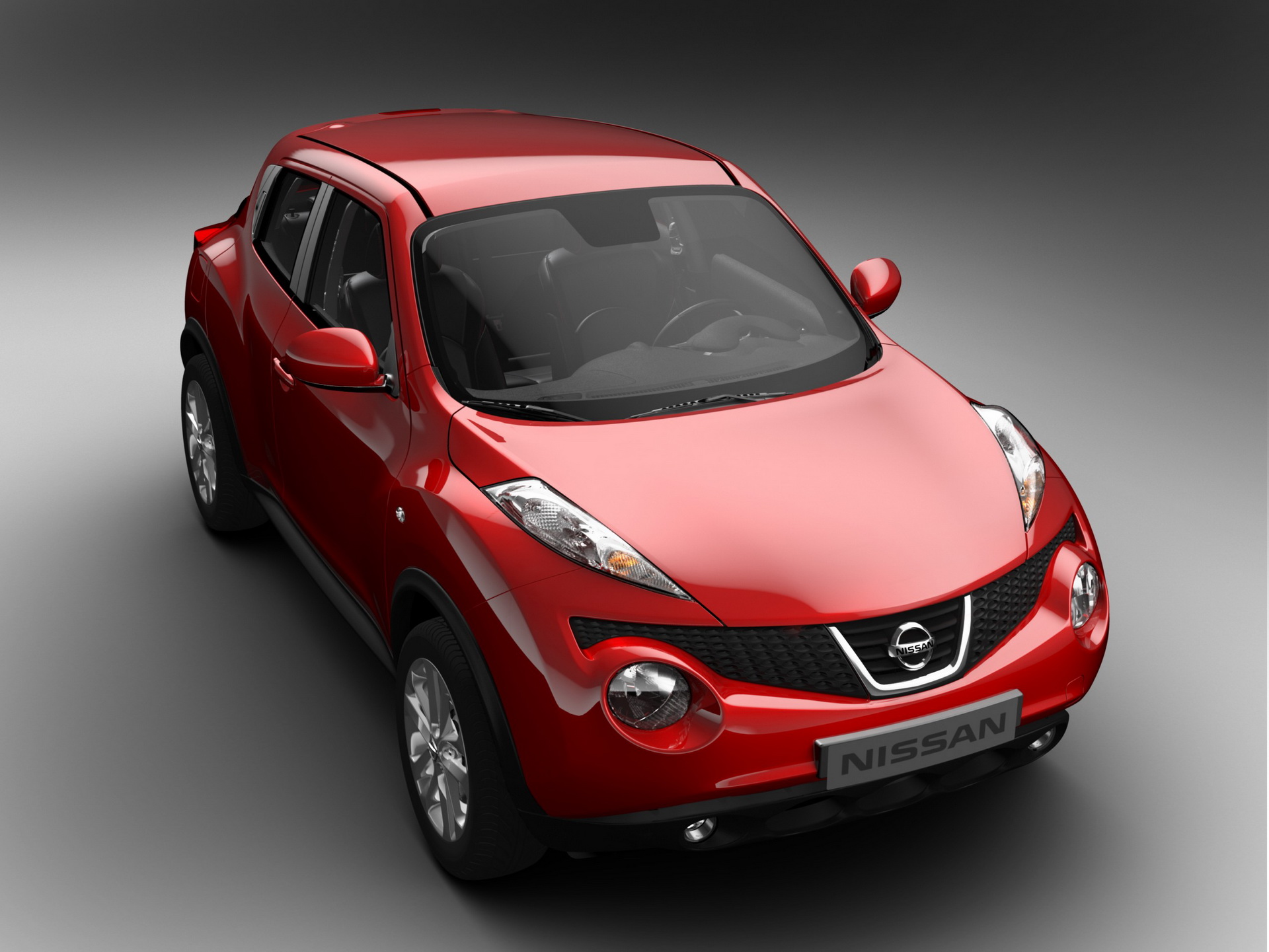 “I was on the train one day and remembered seeing a young man in a flat cap with a diamond skull on it, a bling t-shirt, a pinstripe jacket and trainers”, said Nissan Design Europe’s Senior Exterior Designer at the time, Matthew Weaver, who is now the division’s Vice President. “It was an eclectic mix, but I thought: if people don’t have to conform, why should cars? Different is good, it stands out. That is exactly what we wanted to achieve with Juke.”

The company’s Marketability Engineer at the time, today Nismo Product Planning Senior Manager, Jamie Maclean, said they wanted the crossover to be “usable like a hatchback, but exciting to drive like a sports car”.

Further emphasizing its sportiness were the 197 HP Nismo and 215 HP Nismo RS versions. Moreover, Nissan pulled out all the stops with the limited-run Juke-R, which was fitted with the R35 GT-R’s twin-turbo, 3.8-liter V6 making 545 HP. 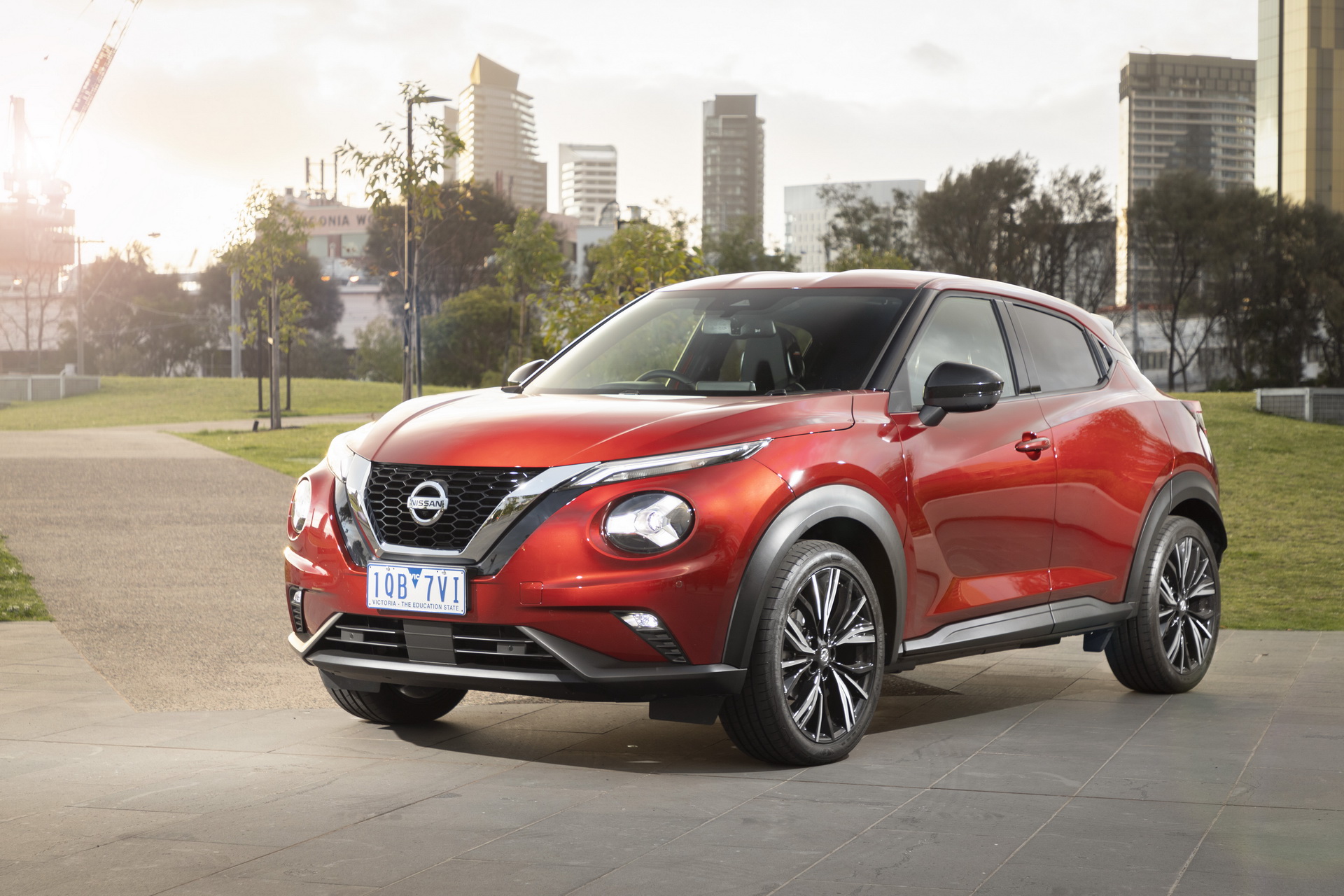 As for the modern-day Juke, it has retained the quirky looks of its popular predecessor but has matured along the way, becoming better in every aspect. Nonetheless, we’ve already covered its characteristics in the multitude of reviews that have come out since its unveiling in 2019, so all we can say at this point is ‘Happy 10th anniversary, you bold car!’. 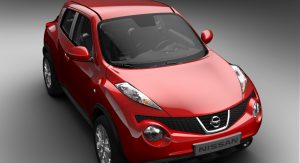 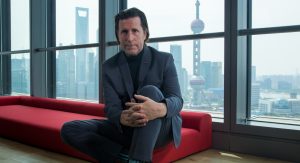 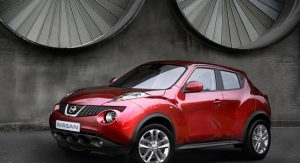 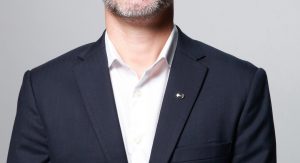 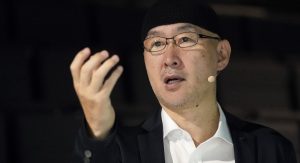 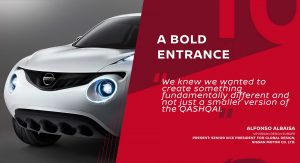 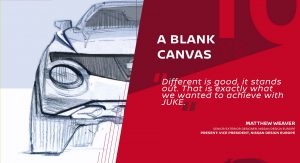 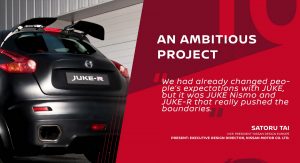 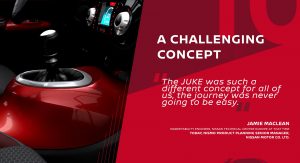 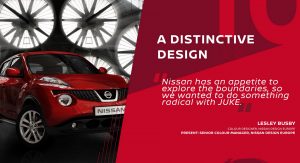 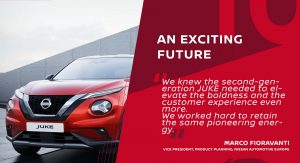 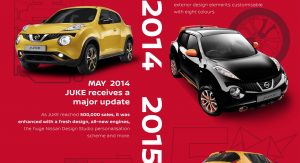 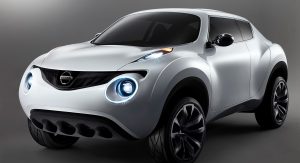 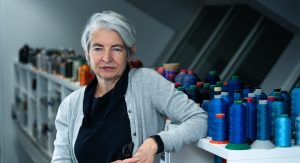 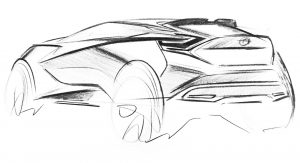 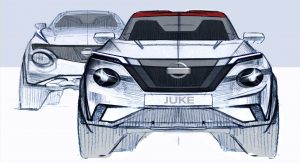 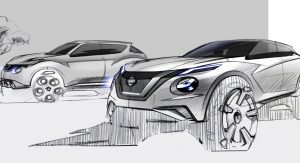 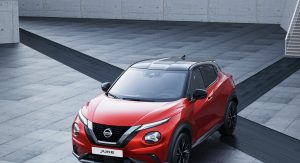 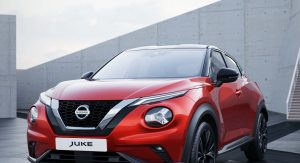