Have you been waiting for that perfect Japanese classic to hit the used car market? If so, you might want to take a look at this Datsun 240Z.

Originally shipped to Los Angeles, this 1971 240Z was on display at the Malamut Auto Museum after 2002, when the first owner passed away, and was bought by the current owner from that collection three years ago.

Check Out: From The Fairlady To The Proto – Here’s How Nissan’s Z Cars Have Evolved Over The Years 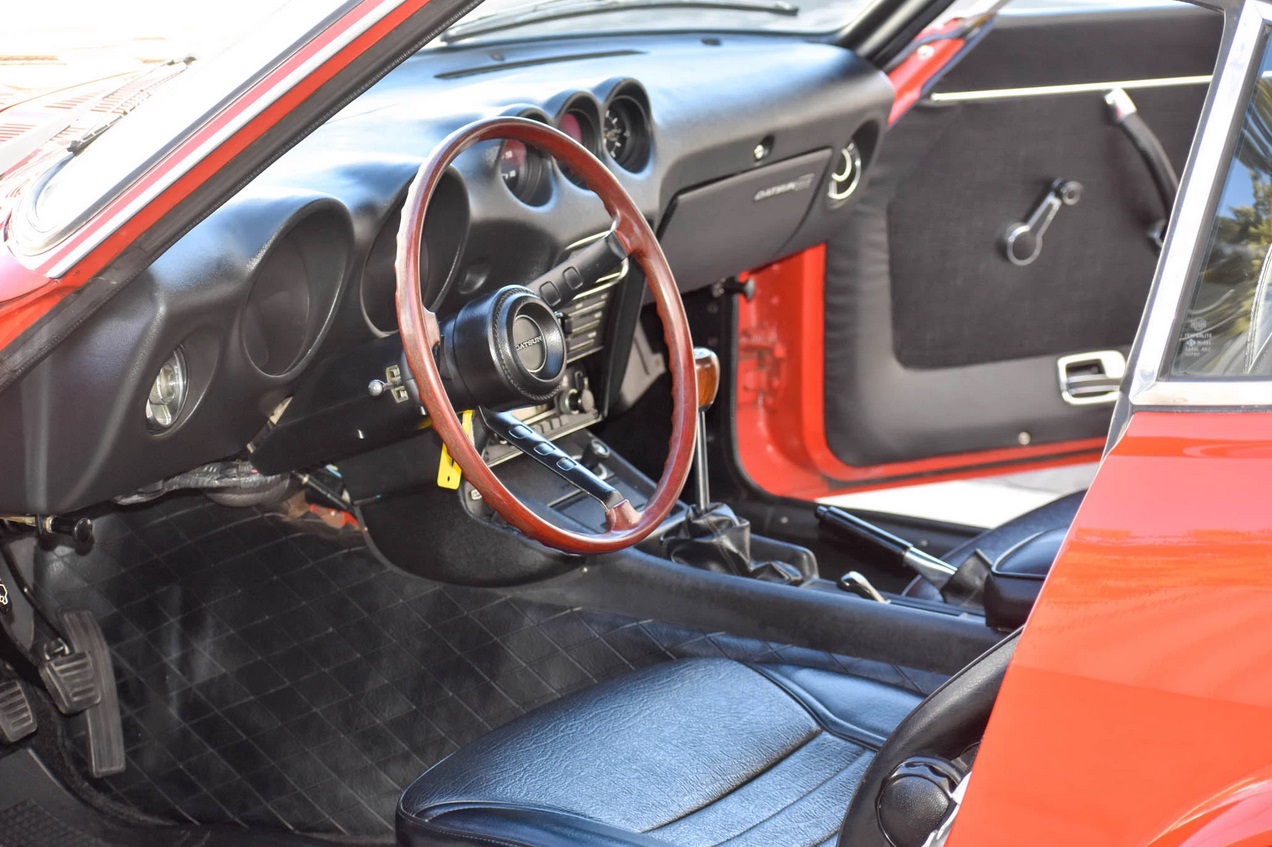 It is finished in Monte Carlo Red, with white stripes on the lower sides of the body, rides on 14-inch steel wheels with early Series 1 covers shod in Vredestein Sprint Classic tires, and has a black vinyl upholstery with textured seats inside. The Datsun-branded floor mats, special entry sills, Hitachi AM radio, wood shift knob and steering wheel, air conditioning and others are also included.

This 240Z has undergone a full restoration and is now for sale, with only 31,000 miles (~50,000 km) on the odometer. If you want to place a bid for it, you have until October 19 to do so, as that’s when the Bring a Trailer online auction ends. At the time of writing, and with only one day left to go until the auction ends, the highest bid was $111,000. 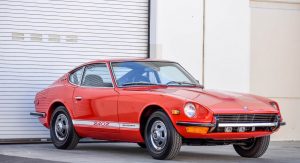 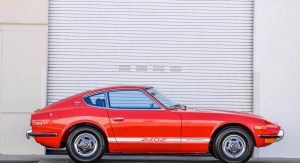 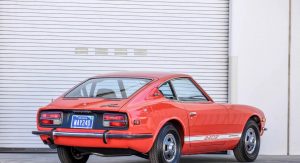 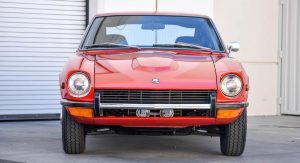 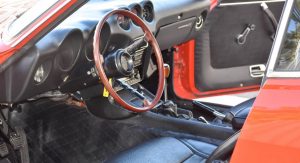 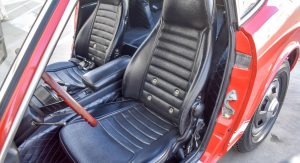 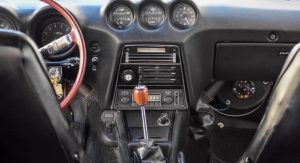 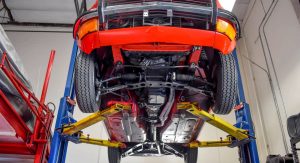 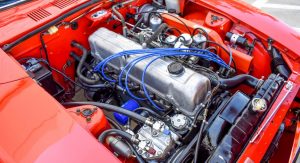