Japanese performance cars from the 1990s and early 2000s are all the rage right now, with more and more used examples hitting the market and selling for extraordinary sums.

Four months ago, a 2007 Honda S2000 with just 1,000 miles on the clock sold for $50,500 on Bring A Trailer, and while browsing the auction site, we stumbled across yet another S2000 looking for a new home. While this example isn’t a low mileage one, it still seems to be in very good condition. 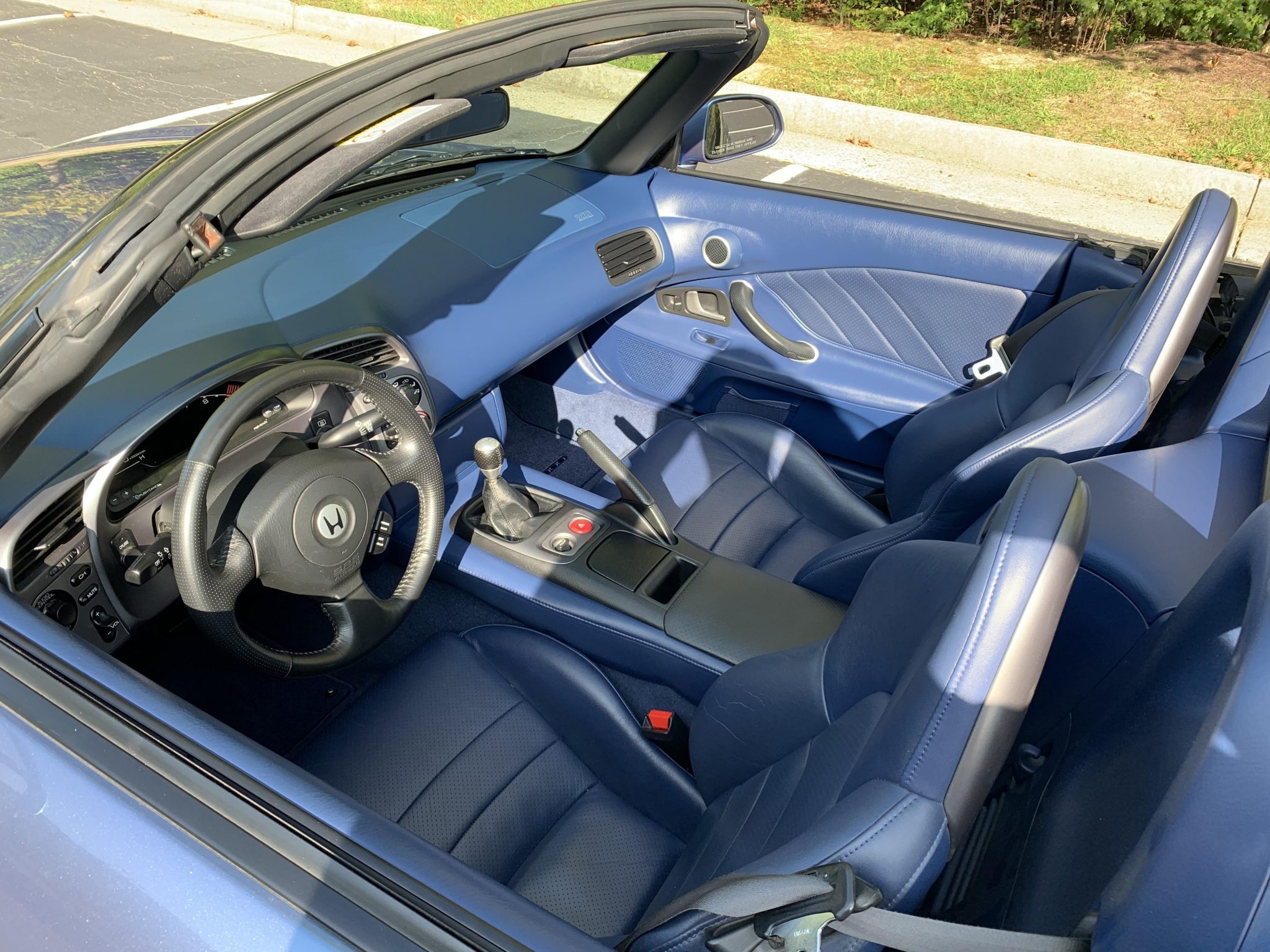 The seller notes in the listing that the left fender was either resprayed or replaced by the previous owner and that the rear bumper was refinished in 2010 after an incident in a parking lot. The windshield also has a chip in it and there are some imperfections in the paint. For the most part, however, the exterior looks quite nice.

Inside, the Suzuka Blue Metallic paint is paired with blue leather upholstery and matching plastics and carpets. We’re not huge fans of the blue interior, but it has clearly been well maintained with few signs of wear and tear. 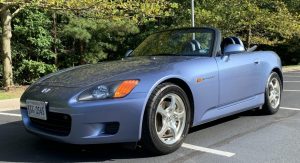 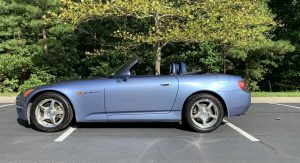 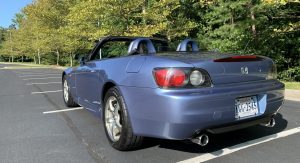 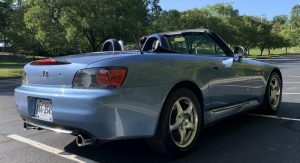 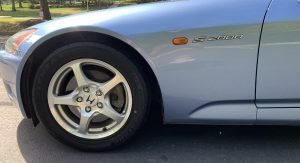 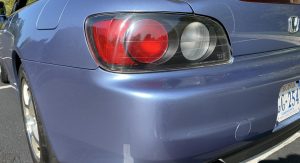 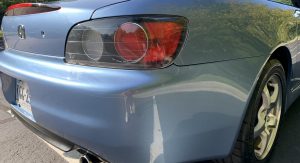 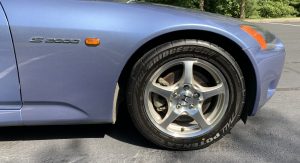 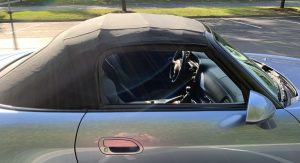 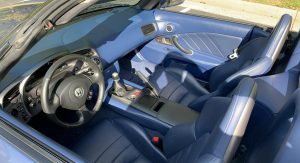 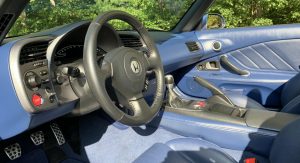 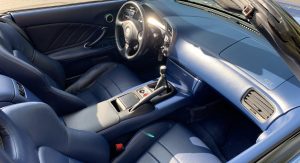