General Motors envisions a zero-emissions future and the company is taking a step in that direction as the Detroit-Hamtramck assembly plant is being transformed into “Factory ZERO.”

Set to become ground zero for electric vehicle production, the automaker is investing $2.2 (£1.7 / €1.9) billion into the facility to build EVs “at scale.” That’s a staggering amount of money and the company noted it’s their “single largest investment in a plant in GM history.”

The funds will be used to revamp the facility which used to build the Chevrolet Impala and Cadillac CT6. As part of the transformation, the plant will feature an all-new entryway, a renovated assembly hall with new tooling, and a modernized paint shop. Factory ZERO will also feature battery assembly areas and an upgraded body shop. 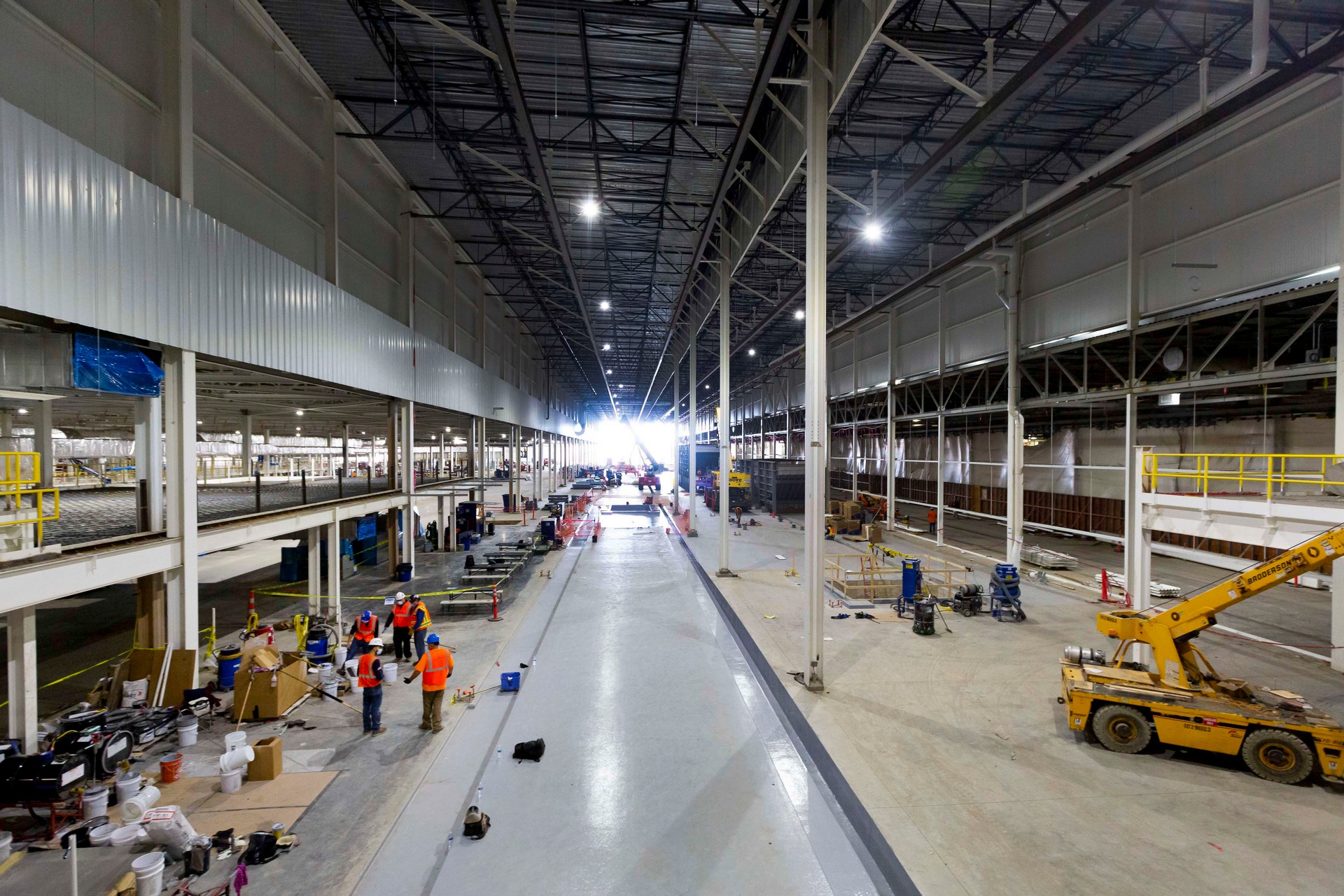 Since the facility will be building eco-friendly vehicles, the plant is being transformed with sustainability in mind. As part of this effort, waste concrete has been repurposed to create temporary roadways during construction. The facility also features a solar carport, a solar array and will eventually be powered by renewable energy.

The plant will begin building the GMC Hummer EV pickup in late 2021. The highly anticipated model will be unveiled on October 20th and the company has already confirmed it will be followed by an electric SUV.

Factory ZERO will also build the Cruise Origin which is an electric and fully autonomous shuttle. Additional models are expected to be built at the plant including a more mainstream electric pickup.

This will keep workers pretty busy and GM said, once fully operational, the plant will employee more than 2,200 people.  That’s good news as the Detroit-Hamtramck assembly plant was originally slated to close like Lordstown Assembly. 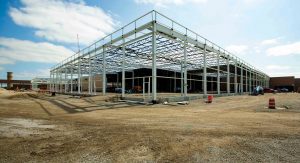 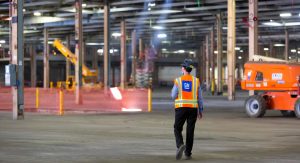 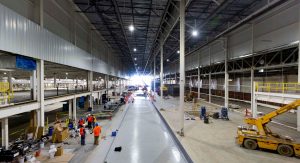 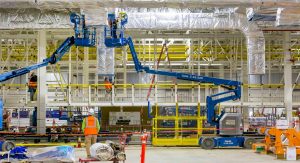 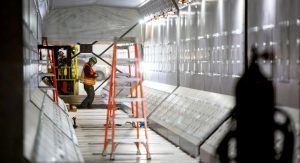 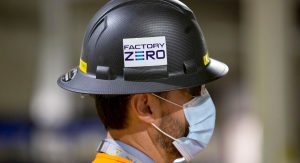 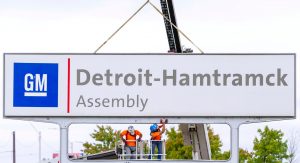 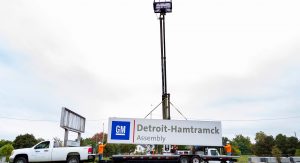 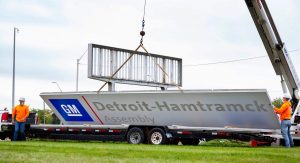 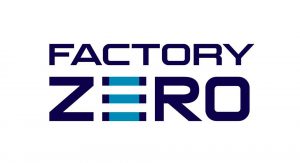