The reaction to the GMC Hummer EV has been overwhelmingly positive and that has resulted in huge demand.

During a press briefing earlier today, GMC officials revealed the Hummer EV Edition 1 sold out in approximately ten minutes despite its starting price of $112,595.

That’s an impressive accomplishment, but the company declined to mention how many they intend to produce. However, even if a number of buyers back out, GMC has a wait list that already includes “thousands” of other potential customers. 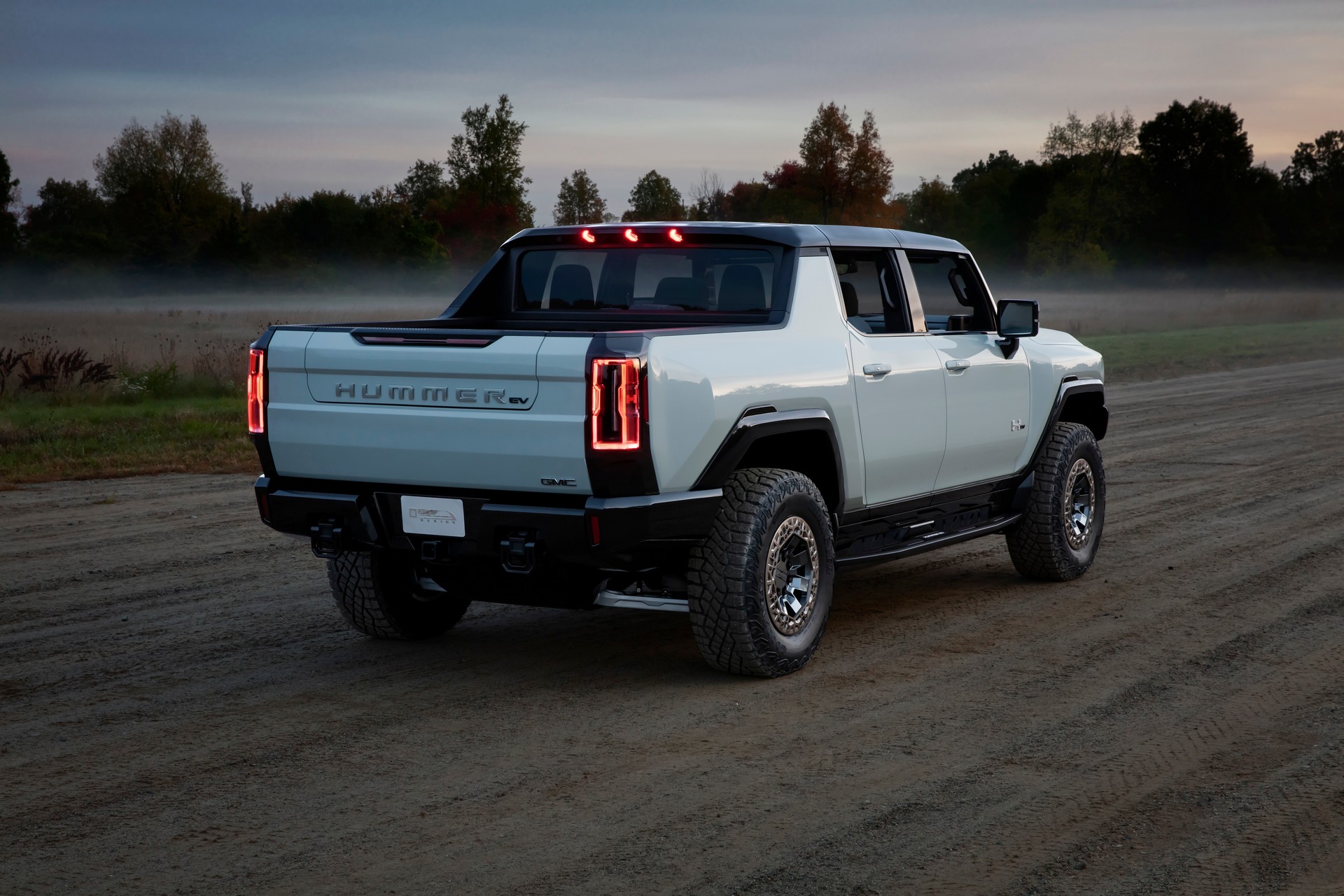 Officials said the response exceeded their expectations and noted the Hummer EV was one of the most searched for things on Google yesterday. That was undoubtedly helped by a marketing push that saw the truck promoted during the World Series and The Voice.

The Hummer EV Pushes GMC Into New, But Familiar Territory 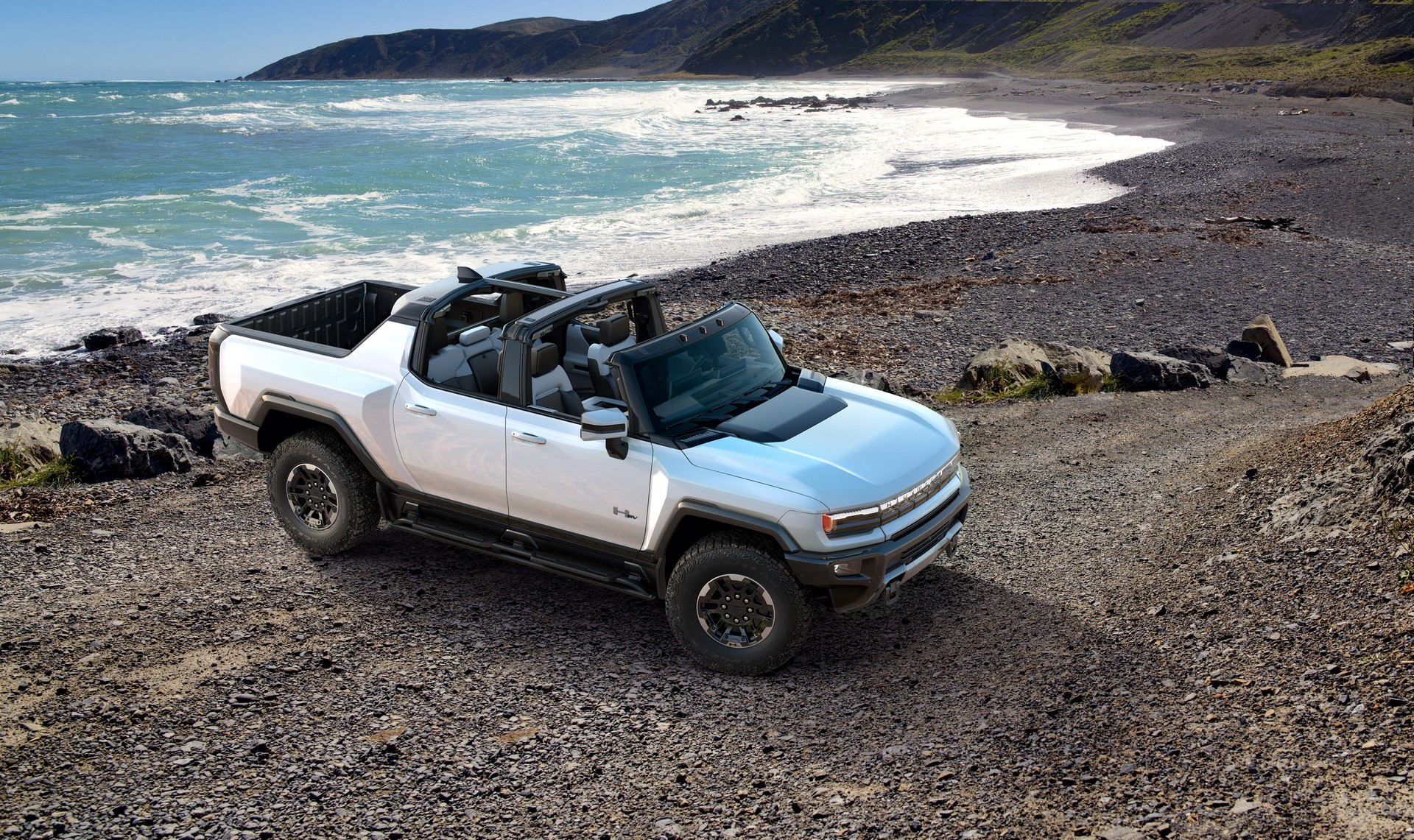 When the Hummer EV arrives in dealerships late next year, it will push the brand into new territory and attract new customers. However, officials noted Hummer builds on their previous efforts with the AT4 and Denali trims.

While Hummers will be more capable than AT4 models, they’ll also be positioned in a more premium segment than the brand’s popular Denali variants. Given that Hummer combines both premium and off-road, GMC boss Duncan Aldred said it’s a “perfect fit” for the brand.

Of course, it doesn’t hurt that GMC has previously described AT4 and Denali as “powerhouse” sub-brands which have helped to increase transaction prices.  This means the Hummer EV’s premium price tag isn’t necessarily a huge leap for the brand and its customers. 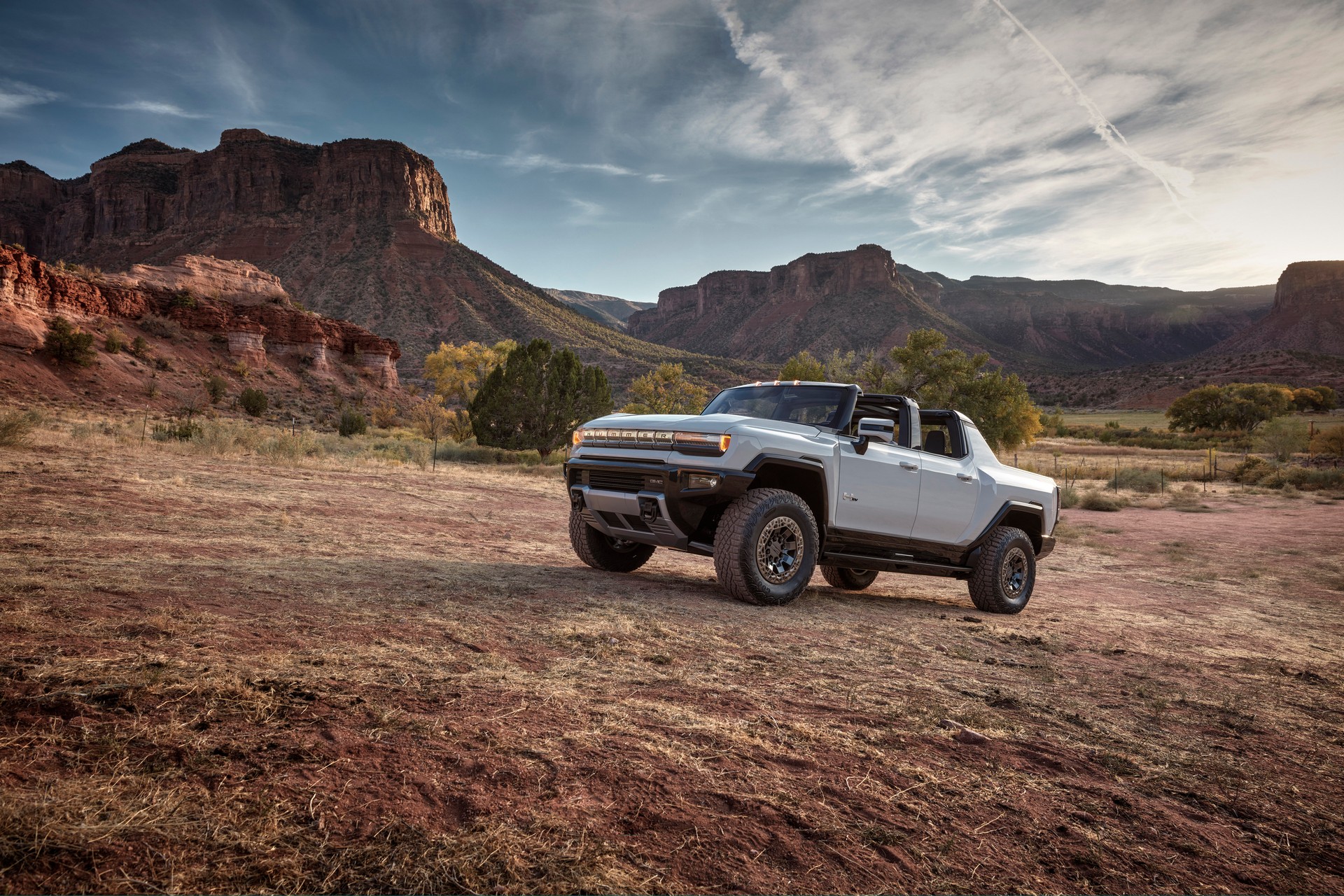