Bad news for C8 Corvette reservation holders in Australia and New Zealand as GM has told them the deposits they have paid to Holden dealers do not guarantee them a car.

Mind you, this does not mean that would-be Aussie owners of the mid-engined sports car will lose their deposits. In a bulletin issued to reservation holders, the newly-founded General Motors Specialty Vehicles (GMSV) said that all Holden dealers were now being asked to refund these deposits while the company finalizes its ordering process.

The trouble stems from GM’s closure of Holden, whose dealer network no longer exists. Chances are the problem will not be solved until GMSV appoints the dealers which will form its network. 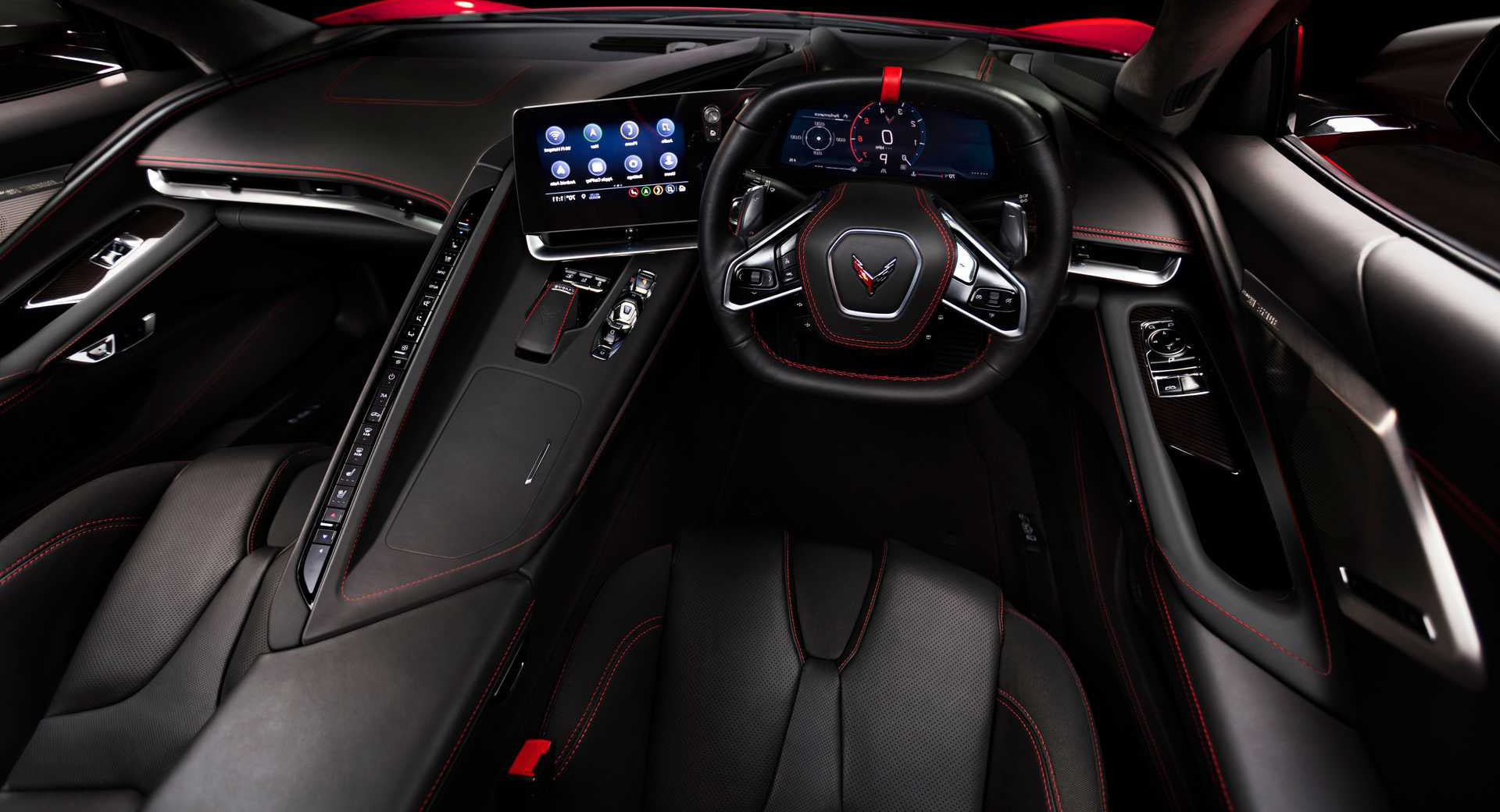 Holden dealers have been taking deposits for the new Corvette ever since it was revealed in the United States in mid-2019, despite the fact that GM is yet to announce the final pricing for Australia (the ‘Vette is tipped to start from AU$130,000 or about US$93,000). The problem is that some dealers who have taken money may not become part of GMSV’s network and, as a result, won’t be in a position to fulfill the orders.

“We understand that some customers may have already placed deposits with Holden dealers,” GMSV said in the bulletin seen by Motoring. “Unfortunately, deposits will not guarantee your purchase of a Corvette when they arrive towards the end of next year and we recommended that all dealers refund these deposits, while we finalize the ordering process.”

Besides forming a dealer network, GMSV will also have to figure out a way to ensure a fair distribution of vehicles. That’s because only 250-300 Corvette C8s will be available in Australia when the model debuts there in late 2021. Besides Australia, the Corvette will be sold in other right-hand-drive markets including New Zealand, Japan, India, the UK and South Africa. 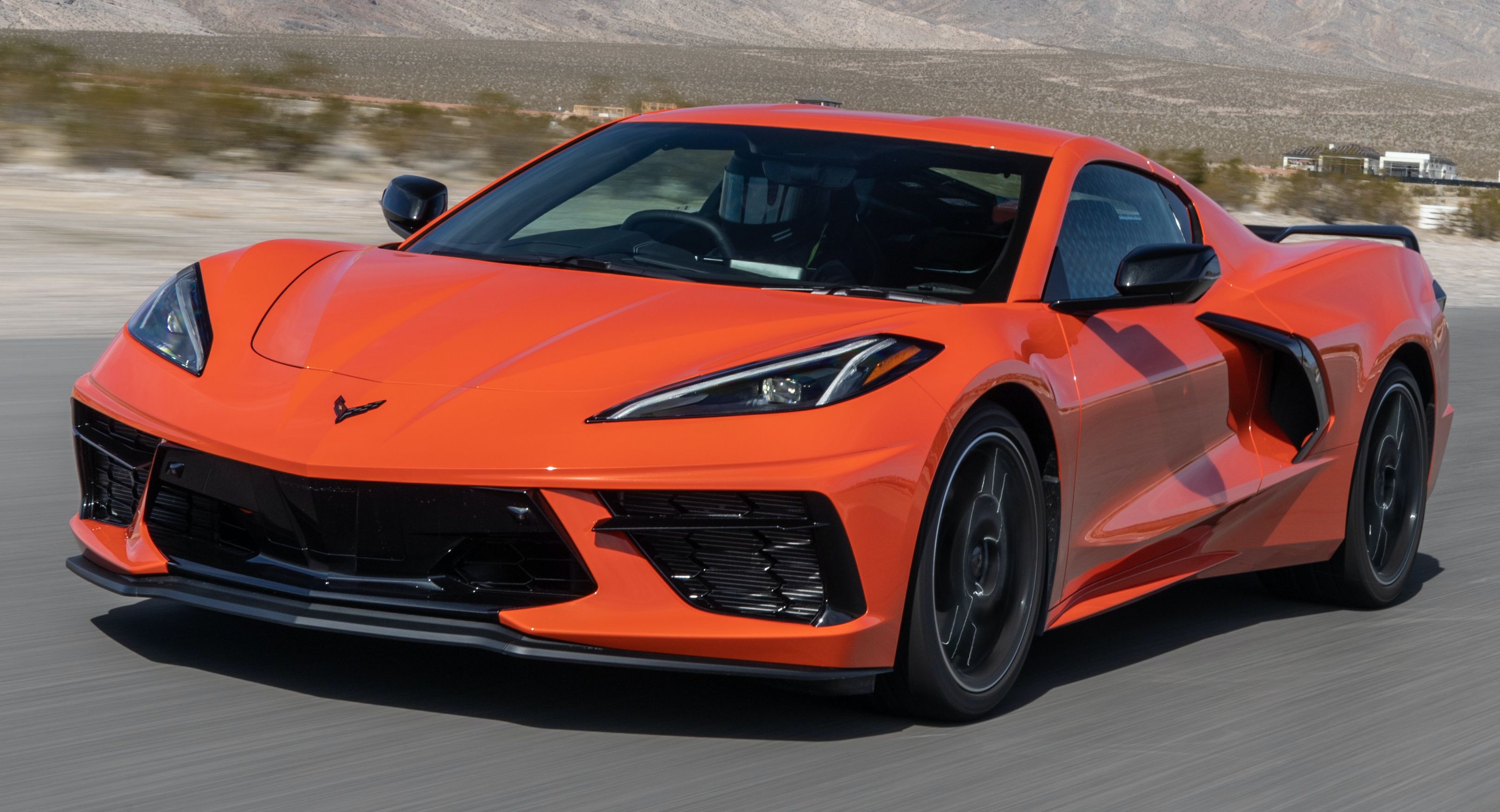