Nissan has announced the facelifted Navara will be unveiled on November 5th.

The company is keeping details under wraps, but they released a teaser video which highlights their history of truck production which began in 1935. The clip goes on to say trucks are part of their DNA before showing a teaser image of the new Navara.

While the teaser image isn’t very revealing, photos have shown it will adopt a bolder and more muscular design. That’s clearly visible up front as the Navara features a larger grille which is flanked by distinctive LED headlights. 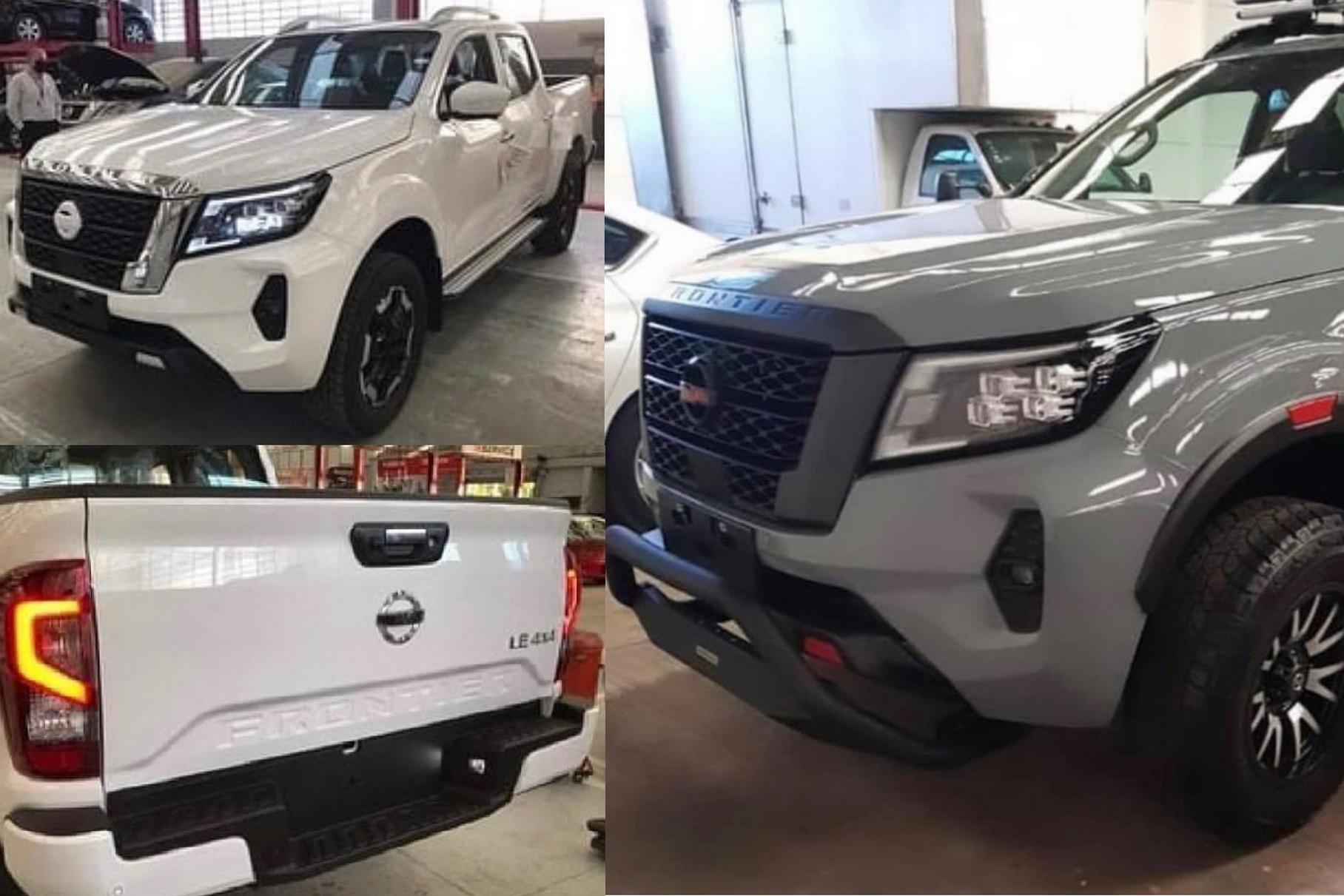 While the photos show a Frontier, it’s not the same as the redesigned US-spec model which is due next year. Nissan simply uses the Frontier name in a variety of markets, even though they are different pickups.

Of course, we’ll find out soon enough as the Navara will be introduced next week.

How do you say over 80 years of strength, reliability and ruggedness in a single word: #Navara.
See how #Nissan is redefining Navara Nov. 5! #NissanNavara #NewNissanNavara #NissanNext pic.twitter.com/yp6S5mr6Oz