COVID Causing A Significant Shift Away From Public Transportation In Germany

The coronavirus pandemic will likely prove to have long-term impacts on the way people commute, and these include shunning means of public transportation.

In a survey conducted by the German Aerospace Center’s Institute for Transport Research, half of all respondents in Germany said they are using public transportation less often or much less often than they were prior to the pandemic.

Many respondents identified fears of health risks as the main reason for avoiding means of public transportation. These fears show no signs of abating as the same survey conducted in April, at the height of COVID 19 in Germany, produced the same results, Forbes reports.

“It is becoming apparent that things will not simply go back to the way they were,” institute head Barbara Lenz said. “Rather, it is a question of what the ‘new normal’ will look like in terms of mobility. Behaviors that were adopted for the first time during this unprecedented situation have become ingrained and are having an influence on new routines.”

Lenz added that while many people are now working from home, those that are traveling are far more likely to do it in a private car. Moreover, the pandemic has also affected car sharing.

The number of people in Germany using public transportation dropped to 20 per cent of capacity during the March and April coronavirus lockdown, but has since risen to 60-70 per cent of capacity. Despite this, the study found that women had greater misgivings than men, while young people and city dwellers also felt uneasy.

Of course, this is not a trend that can only be seen in Germany, as many cities and countries throughout the world are reporting fewer people using public transportation. 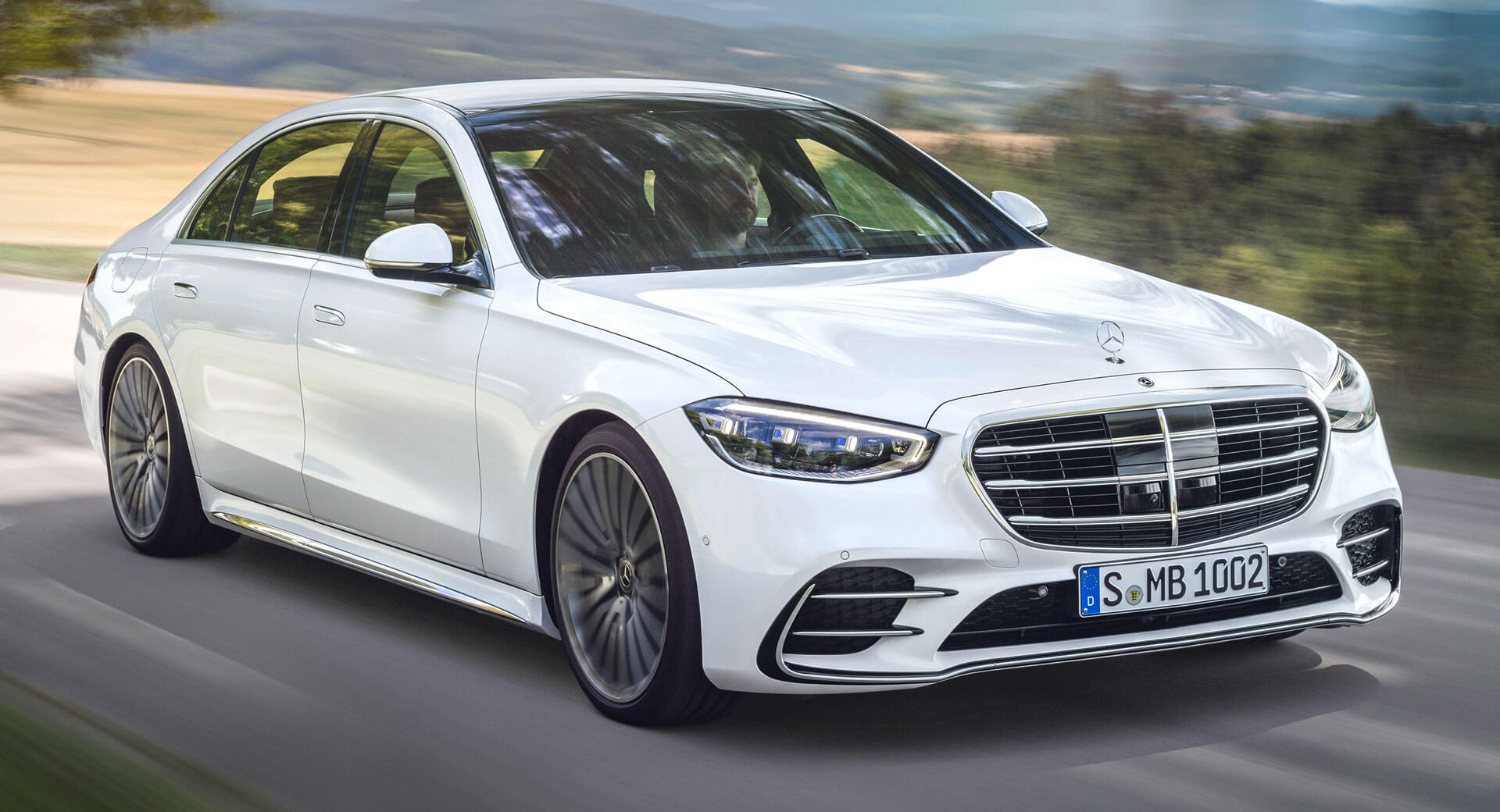