Australia’s popular Supercars Championship will receive a new contender in 2022 in the form of the Chevrolet Camaro.

With the Holden Commodore now dead, there was speculation that General Motors could leave the racing series altogether. That won’t be the case , though, and the Camaro will directly compete against the Ford Mustang that has been dominating the Supercars Championship in recent years.

As the Camaro will enter the series in 2022, it will be part of the Gen 3 Supercar that will compete in the championship. Like the current Gen 2, all Gen 3 Supercar racers will be based on a control chassis. However, compared to the outgoing cars, the new ones will be lower, wider and 100 kg (220 lbs) lighter, and will also have room for hybrid systems in the future, while some key parts, such as the gearbox, transaxle, dampers and rear suspension, will be carried over from the Gen 2 cars. 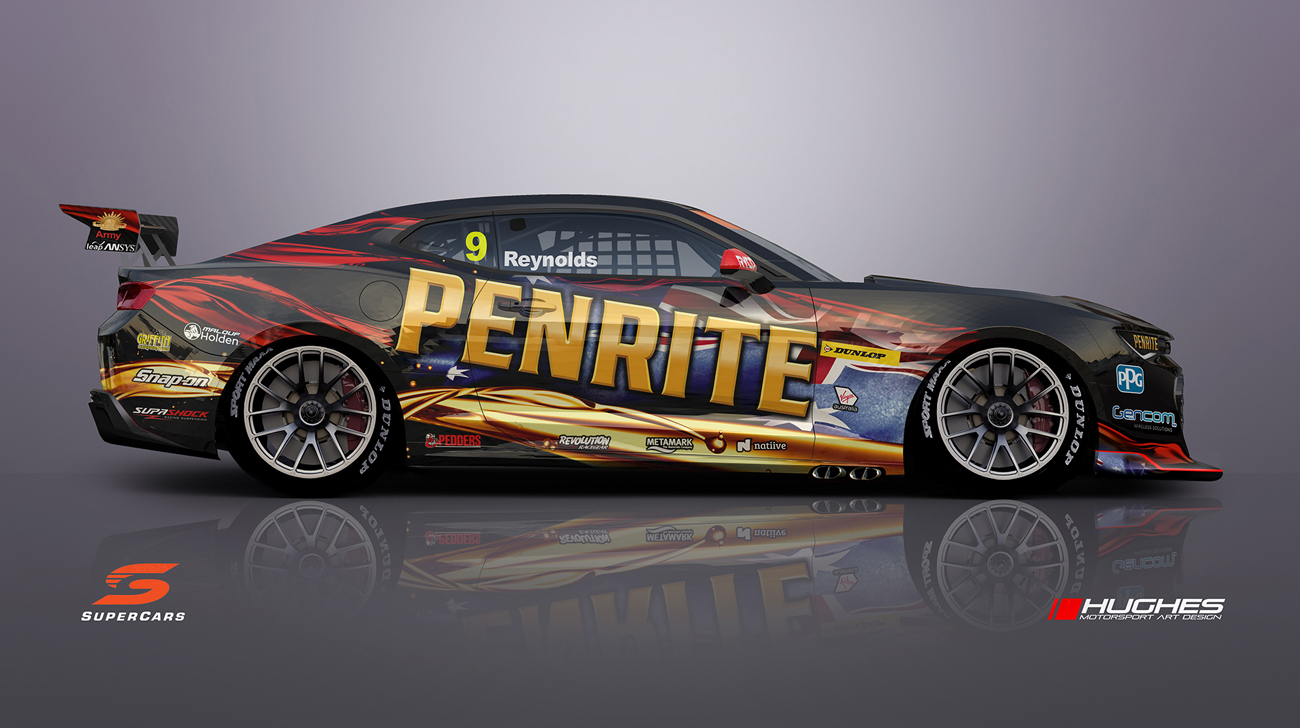 Elsewhere, the Gen 3 race cars will include detachable subframes and all key body panels and glass will be required to be the same as the road car on which the racers are based. They will be powered by naturally aspirated V8s with 600 HP, downforce will be reduced by 200 kg (440 lbs) compared to the Gen 2, and they will have a larger capacity fuel tank. It is hoped that the changes will improve racing.

While the Camaro will be competing in the Supercars Championship, GM itself won’t be all that involved in the project. In fact, the rights to the Camaro Supercar will be owned by the Championship itself and the car will be manufactured by Triple Eight Race Engineering.

“We at GM are thrilled to continue an involvement in Supercars in Australia and New Zealand,” GM president Mark Ruess said in a statement. “Chevy Camaro will be an exciting addition to the track, and we have every confidence Triple Eight will ensure the race-going version will be a faithful representation of the road-going Camaro ZL1’s DNA.” 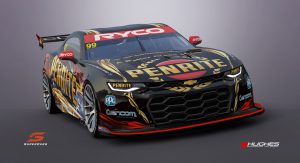 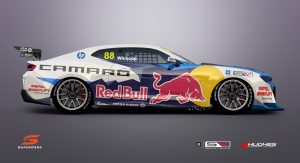 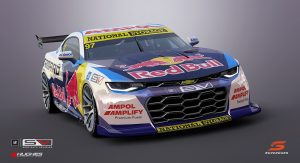 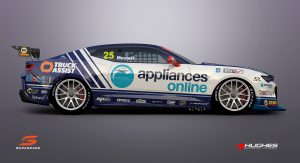 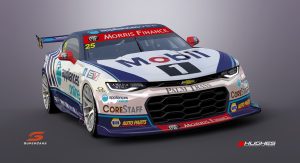 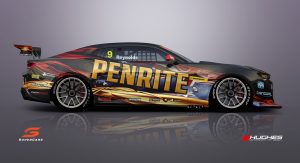