Spy photographers have caught the 2022 BMW i4 on numerous occasions, but this might be the first sighting of the upcoming M variant.

While the car is heavily disguised, it sports a handful of telltale M styling cues including aerodynamic mirror caps and a high-performance braking system with blue calipers. 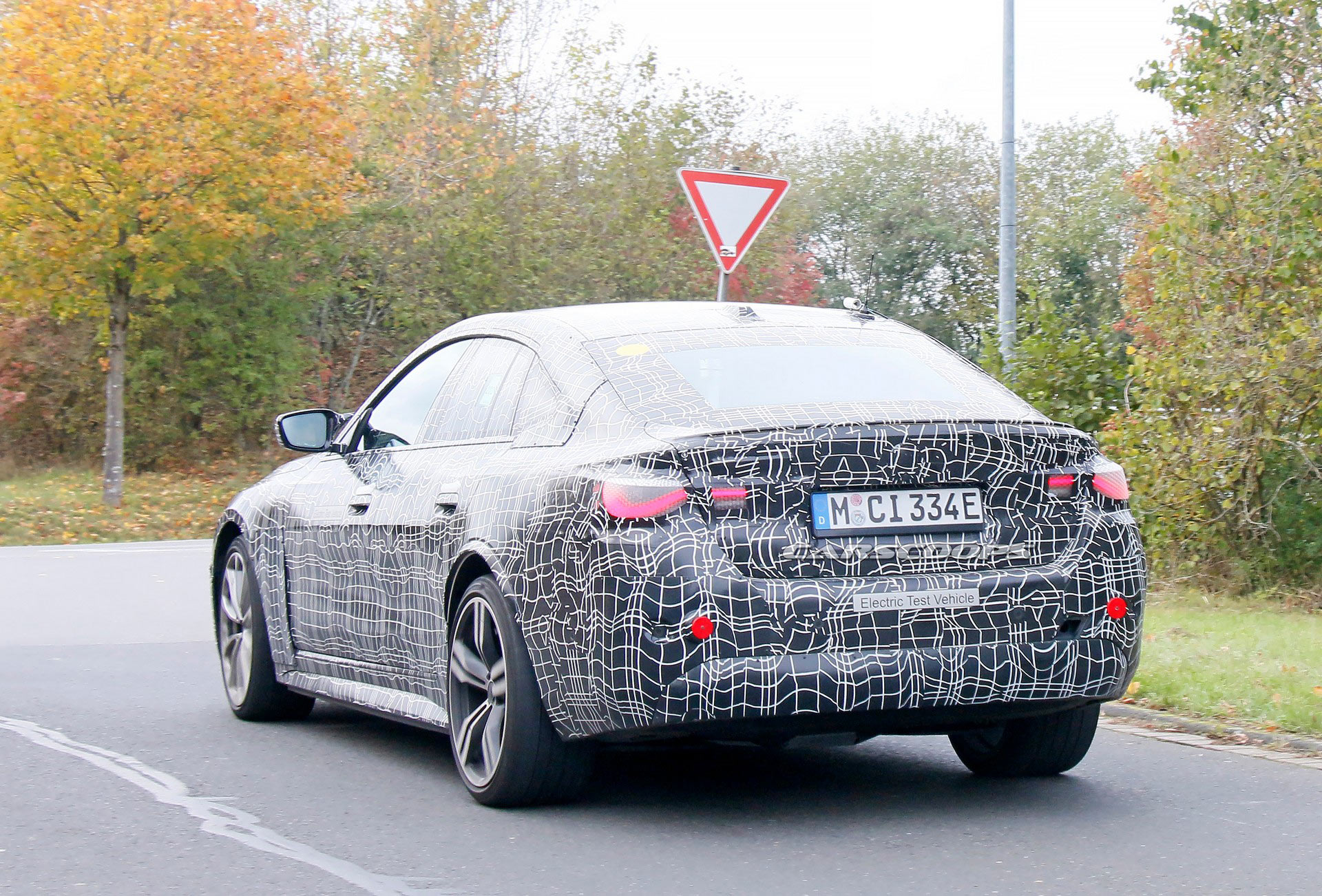 It remains unclear if there will be any other changes, but the production model could have modified bumpers to make it more distinctive. That would probably be a wise idea as electric M models will eschew the traditional four-tailpipe exhaust system.

While the i4 M could be more powerful, speculation suggests the changes will primarily involve a more aggressive design and a sportier driving experience. This suggests the model could be more like an M Performance variant rather than a full-bore M car. Of course, time will tell.

BMW M has been tight-lipped about the upcoming model, but CEO Markus Flasch recently confirmed its existence and said “Next year we will launch the first battery-electric M car in the performance segment, based on the i4.” 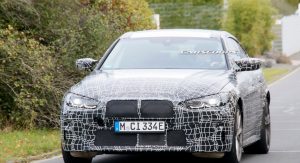 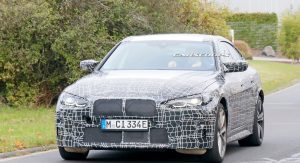 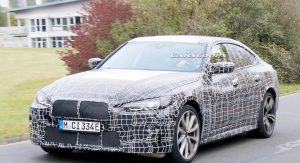 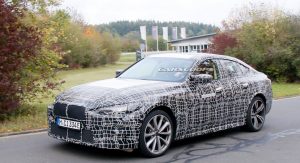 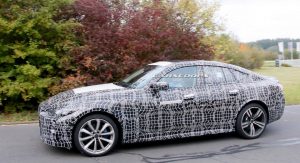 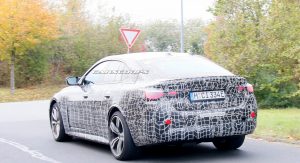 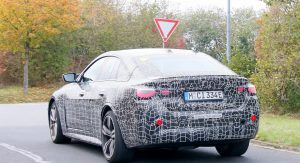 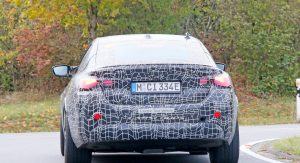 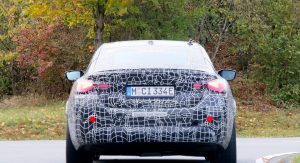 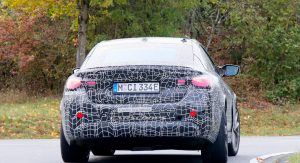 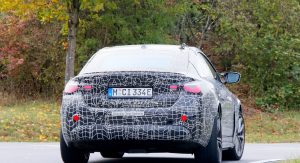