Toyota recently confirmed that the second-generation Mirai fuel cell electric would make its world debut in December in production form.

That would be 14 months after the Toyota Mirai Concept had its world premiere at the 2019 Tokyo Motor Show. Exactly one year after, in October 2020, the Toyota Mirai has made its first appearance as a test prototype.

Our photographers caught a lightly-camouflaged 2021 Mirai tester that proves the production model will stay true to the elegant, sleek styling of the Mirai Concept unveiled a year ago. Only the front and rear ends are covered by black tape, albeit not entirely. 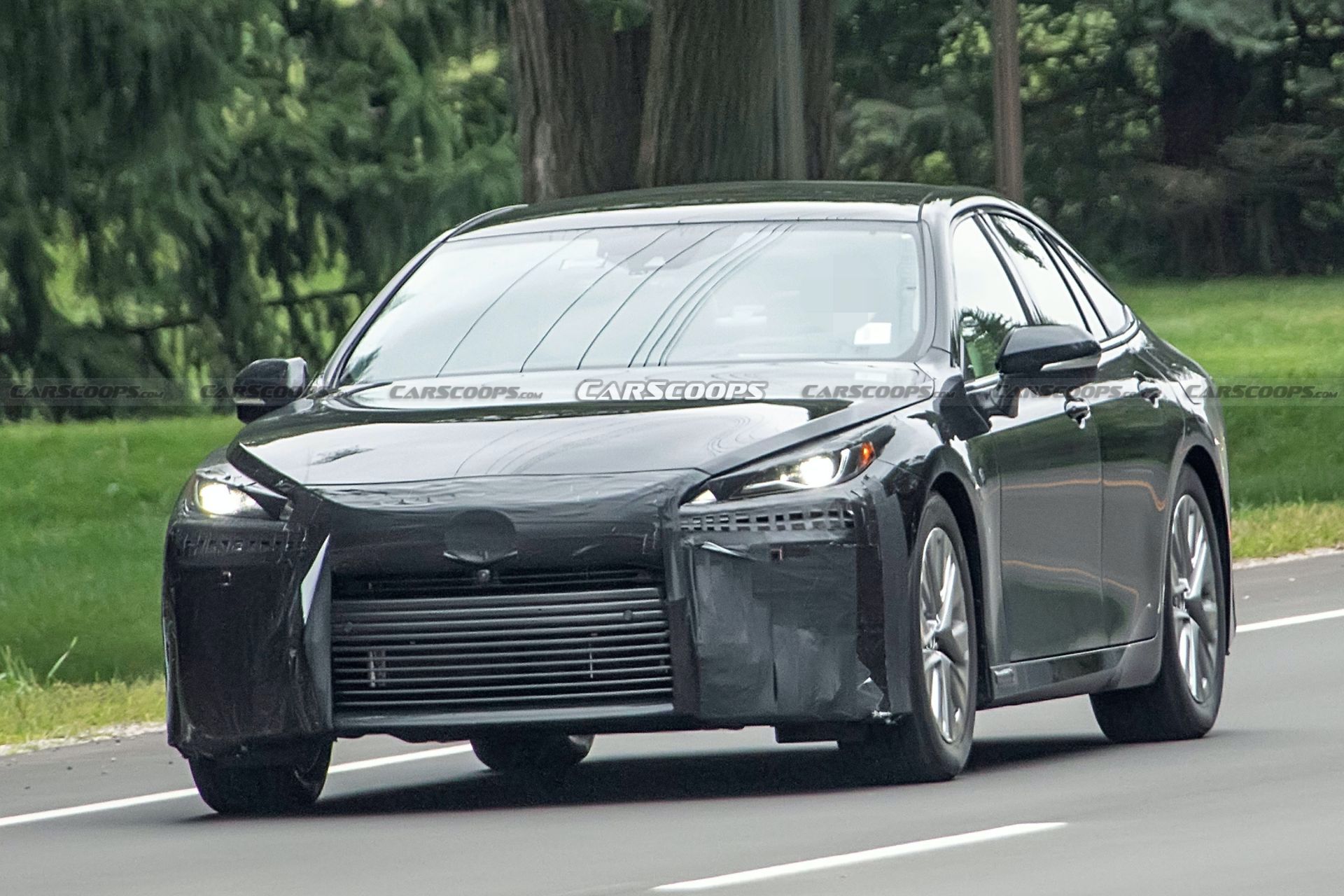 The second-generation Mirai leaves behind the awkward styling of the first generation model, looking more similar to newer sedans like the Toyota Avalon and Lexus ES. It’s easy to see the production model will look virtually identical with the concept, and the same thing is expected to happen inside. Expect the cabin to feature a digital instrument cluster, a large central touchscreen, soft surfaces clad in leather, a wireless smartphone charger, and a 14-speaker JBL audio system.

The 2021 Mirai will be longer, wider and lower than its predecessor, with these changes dictated not only by the new styling direction, but also by the switch to Toyota’s premium rear-wheel-drive TNGA platform. 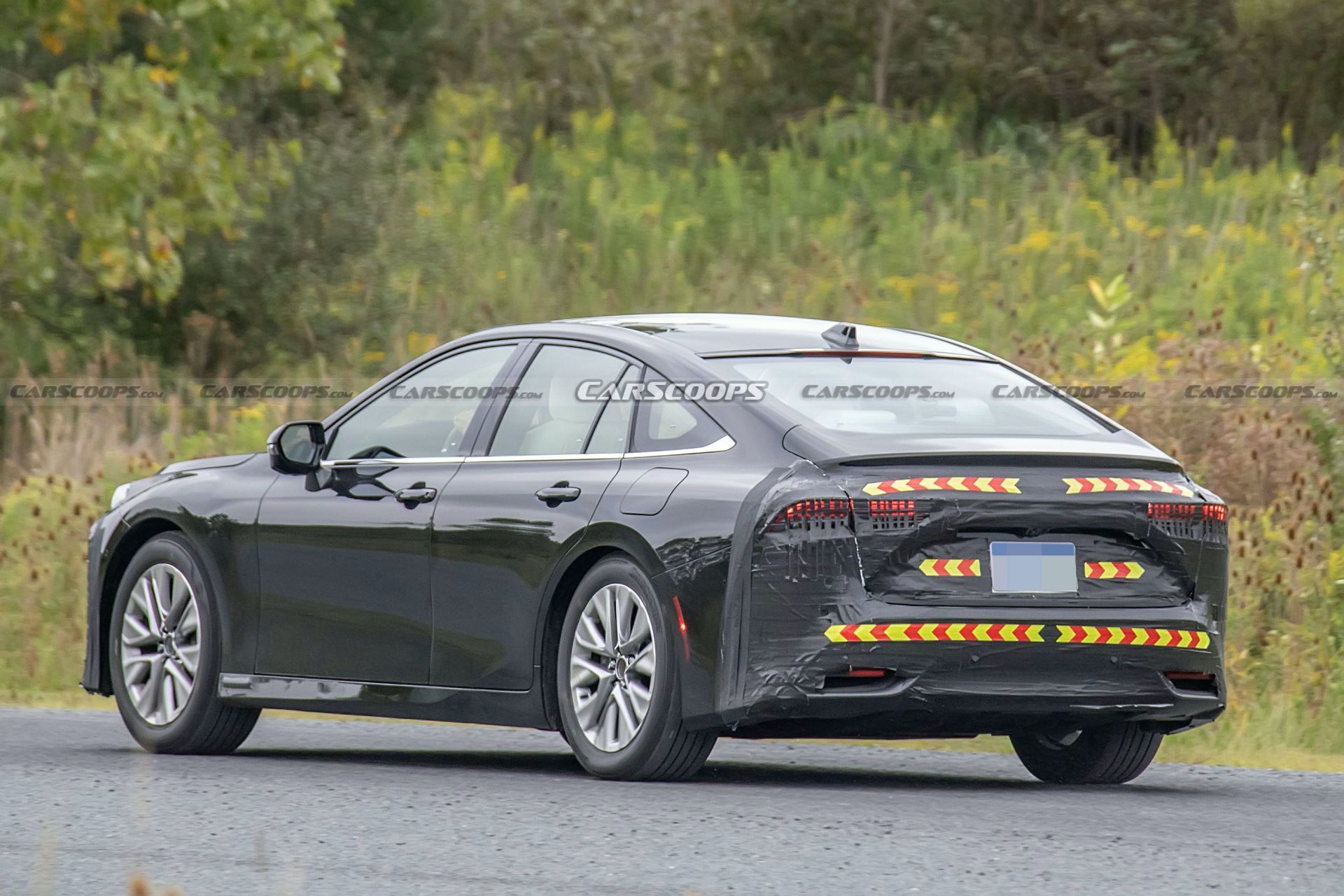 In addition, the new powertrain is expected to give the new Mirai improved acceleration and performance. The switch to the modular RWD platform with a 5.5-in (140-mm) longer wheelbase will also result in a superior driving experience and improved passenger comfort. The 2021 Toyota Mirai will go on sale in late 2020, initially in Japan, North America and Europe. 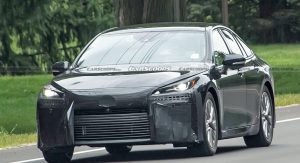 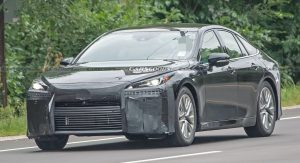 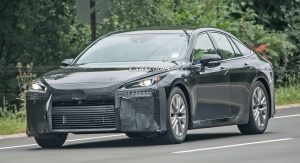 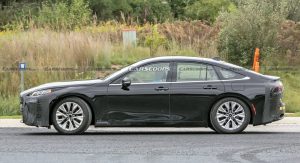 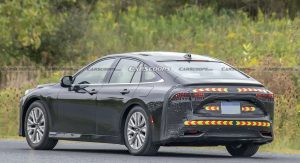 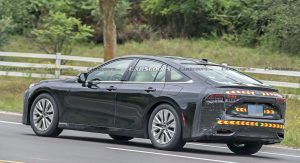 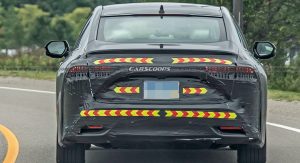 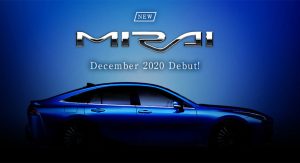