Ford’s strategy to churn out a number of Bronco concepts might have proved quite successful, but this doesn’t mean that everything we see on those one-off vehicles is going to make it into production.

Among the features that are not going to make the cut are the characteristic ‘donut’ doors that were fitted on a two-door Bronco prototype shown at the model’s debut.

Ford has promised to offer different door designs, but never actually said that these ones were going to be part of their accessory range.

Read More: 2021 Ford Bronco Configurator Finally Online, How Will You Spec Yours? 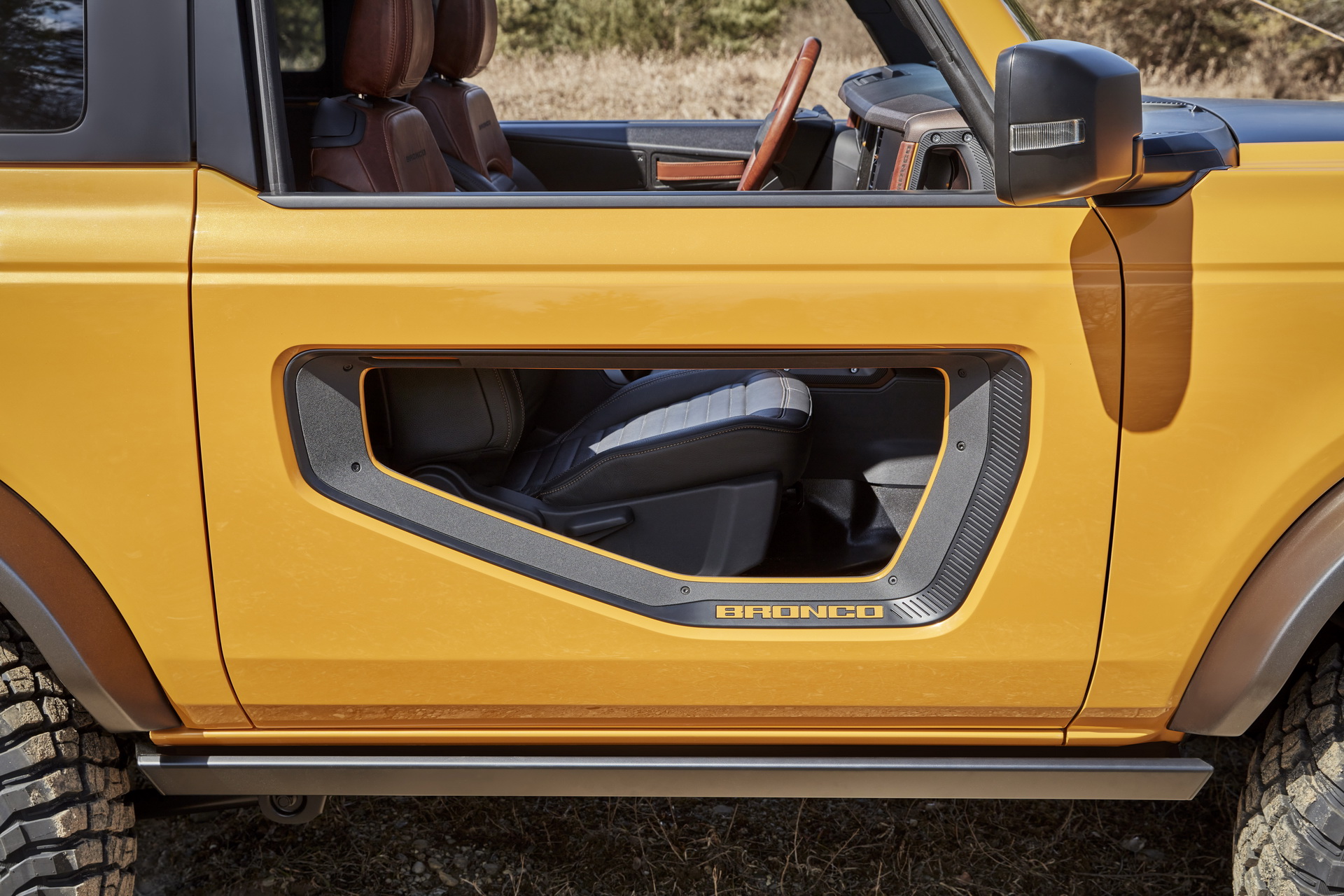 “We’ve always touted the Bronco two-door with the stylized doors as one of the ways we are looking at personalization opportunities,” Ford spokesperson Jiyan Cadiz told Ford Authority. “The same vehicle features a two-inch lift, custom wheels, and unique interior.”

When Ford revealed the new Bronco a few months ago, one of the highlights of the reborn off-roader was the huge catalog that will include more than 200 accessories. With the donut doors now out of the question, the only other option owners have is the tube doors, as seen on other Bronco prototypes, which are an $850 option at Ford’s newly launched configurator.

Ford now offers seven trim levels, two bodystyles, and two engine options for the 2021 Bronco, in addition to the aforementioned accessory catalog, so picking a model that fits you is easier than never – even if you can’t have the fancy doors with the hole in the middle. 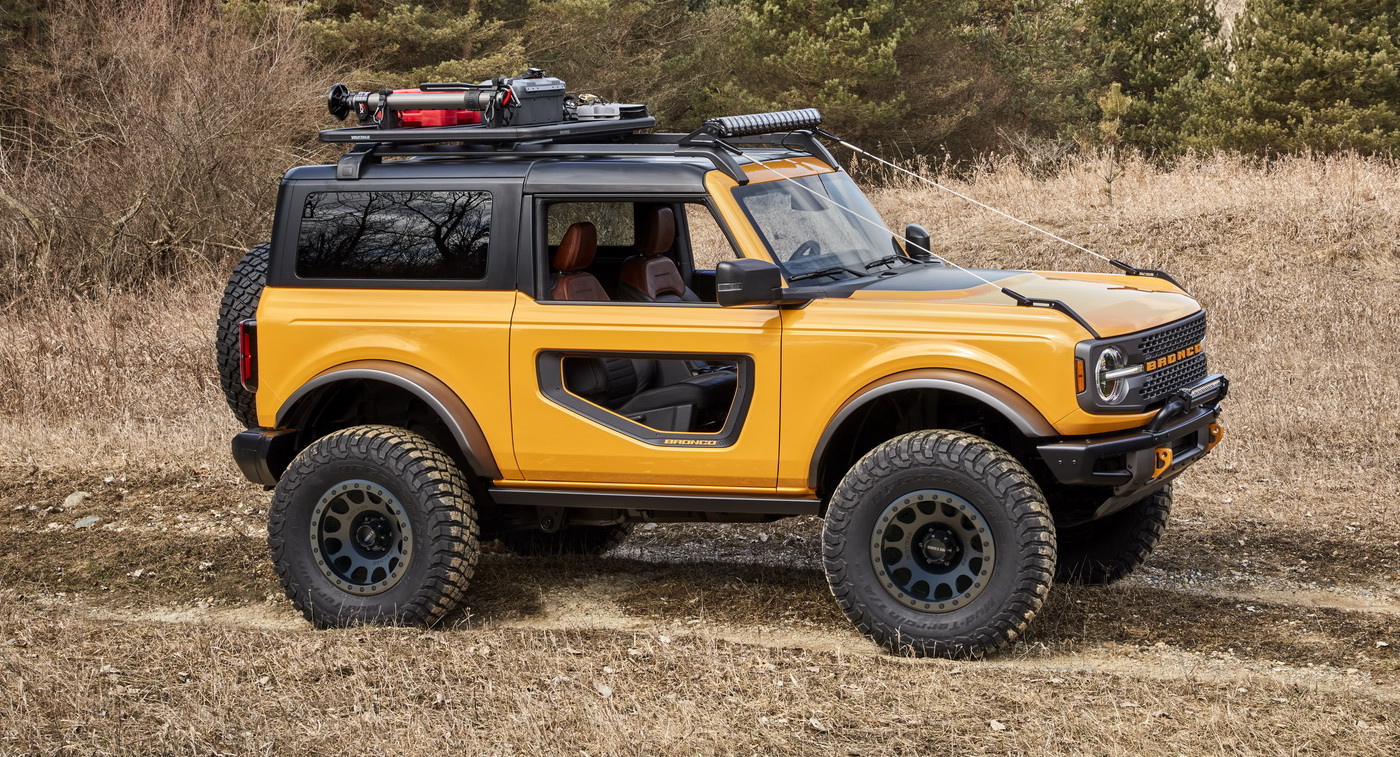