2021 Cupra El-Born, The Sportier Sibling Of The VW ID.3, Pops Its Nurburgring Cherry

Having announced that they won’t sell the el-Born under the main Seat brand anymore, but as part of the Cupra lineup, the carmaker has started testing the electric warm hatch on public roads, and more recently it was taken to the Nurburgring.

The test car retains the thick layers of camo and hides even more of the front and rear bumper designs compared to the last time we laid eyes on it. The el-Born, which wants to become the sportier alter ego of the VW ID.3, will retain the looks of the concept shown at last year’s Geneva. It will also get a sportier body kit and the Cupra logos instead of the Seat badges. 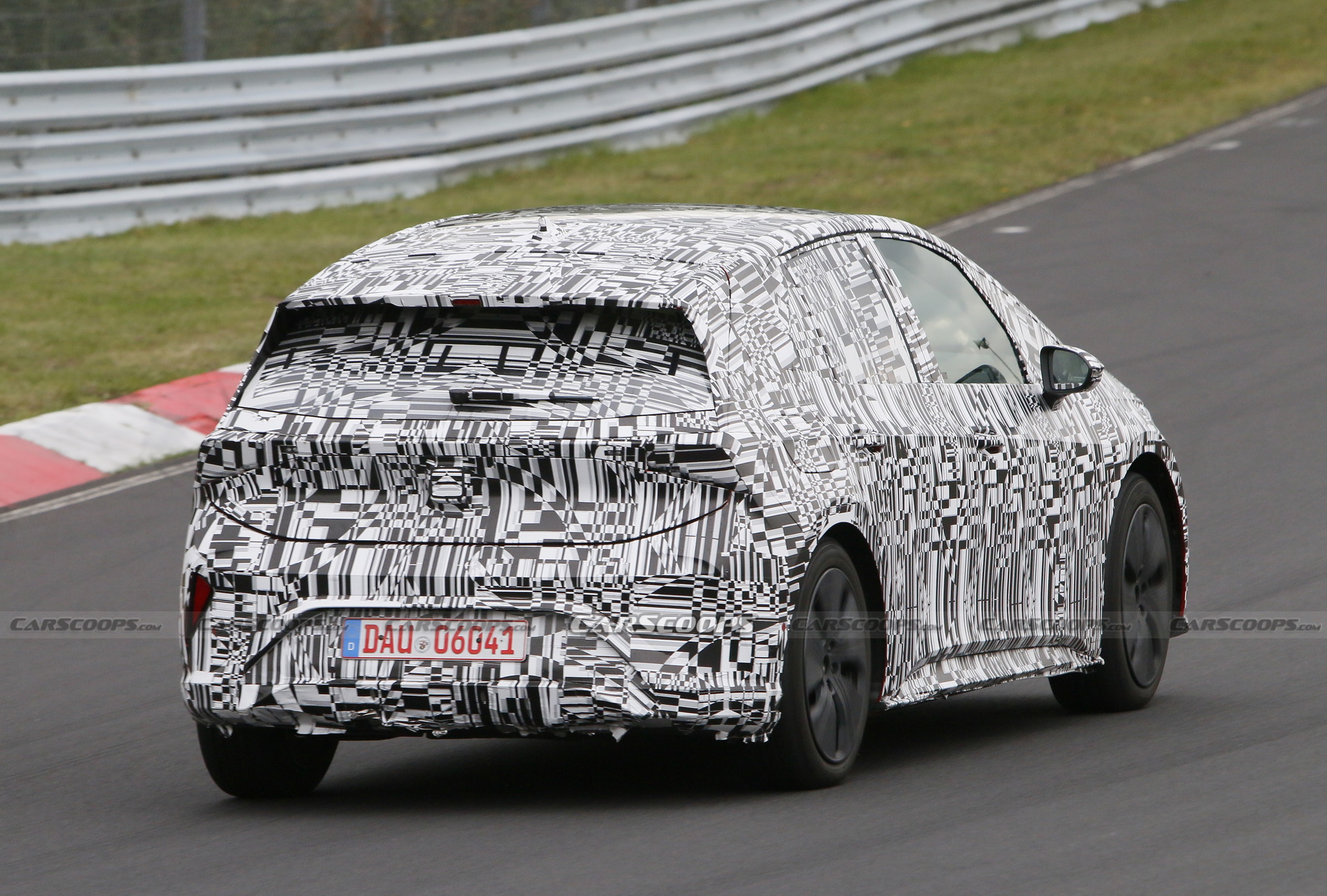 Based on the Volkswagen Group’s MEB platform, which is exclusive to electric vehicles, the new Cupra el-Born will offer a sportier driver experience than its German cousin.

The electric hatchback will be also sharing the same production site with the VW ID.3 at the Zwickau plant. Cupra says it’ll do 0-31 mph (0-60 km/h) in 2.9 seconds, but didn’t give out more performance figures yet. In terms of driving range, you’re looking at around 310 miles (500 km) with the 77 kWh battery fully charged.

The electric motor, whose specs have yet to be confirmed, will drive the rear wheels, and we might be looking at 201 HP (204 PS / 150 kW). The upcoming Cupra el-Born will also have a slightly different interior from the VW ID.3, featuring a high center console, a sportier steering wheel, and different materials.

Cupra will launch the el-Born in Europe next year. 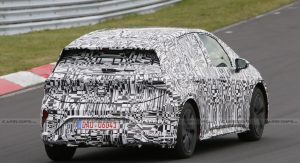 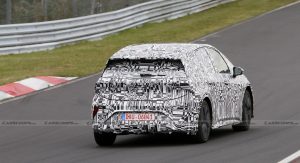 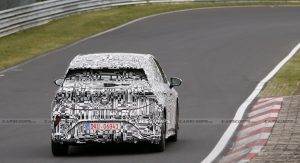 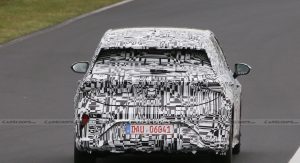 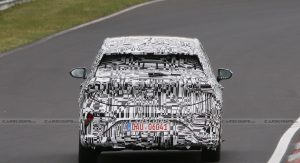 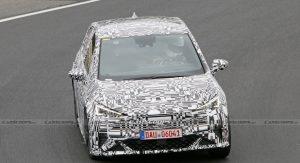 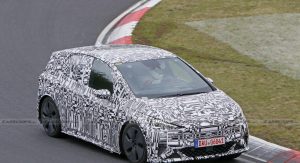 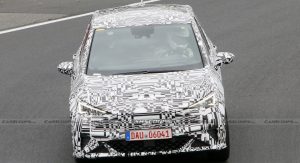 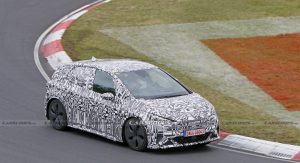 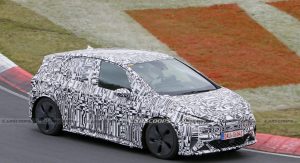 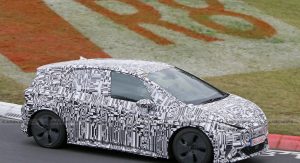 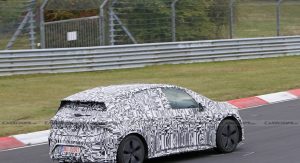 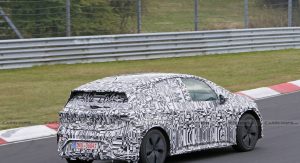