Alfa Romeo USA has released a new commercial for the 2020 Giulia sedan and 2020 Stelvio SUV. 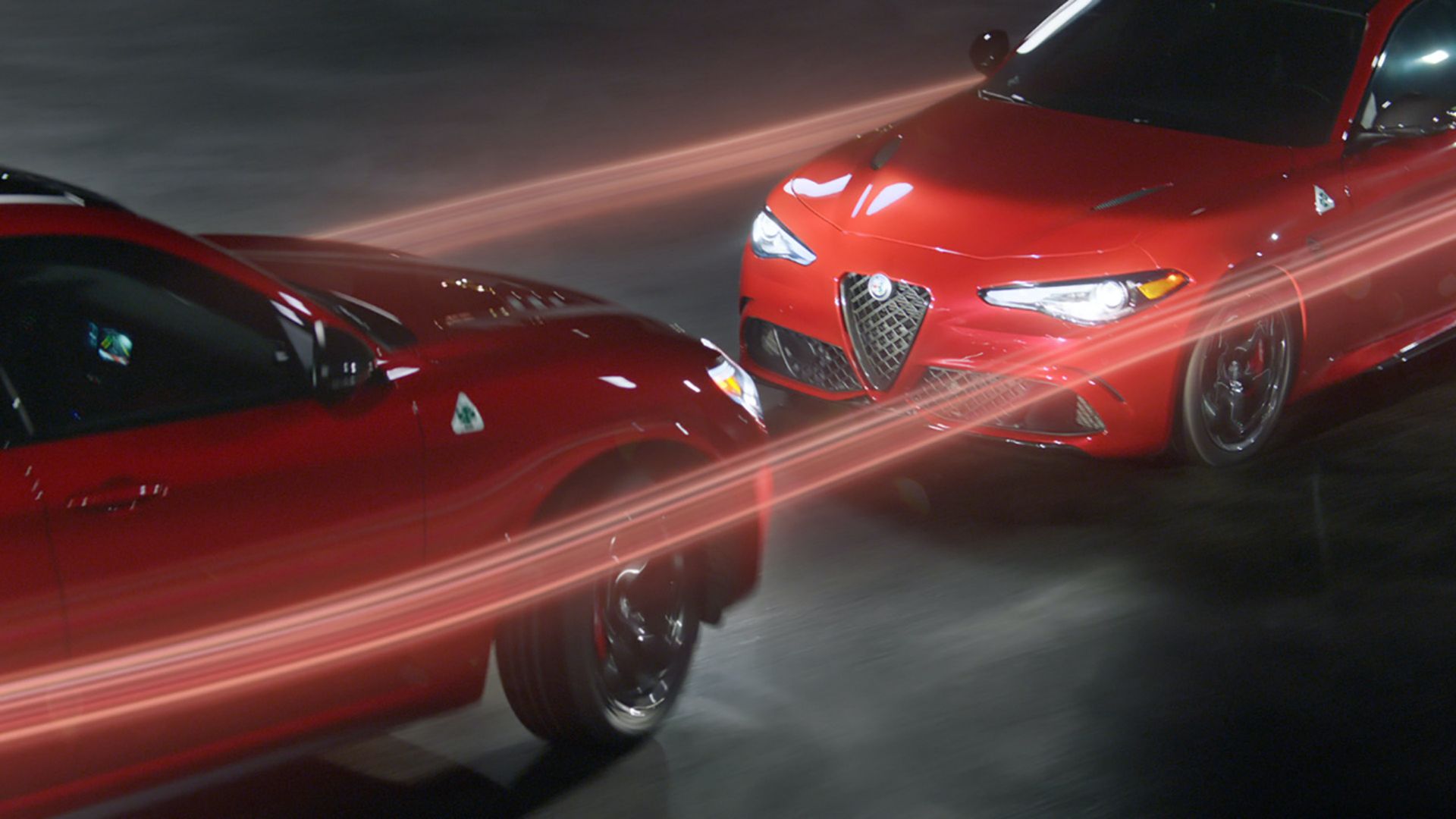 In the video, the Giulia and Stelvio perform choreographed stunts, with the long-exposure technique creating light trail visuals that replicate the design of the Alfa Romeo ‘Scudetto’ grille, as well as the logos of the brand and the four-leaf clover. Fittingly, the song in the spot is called “Control” and is authored by Emmit Fenn.

For the 2020 model year, both the Alfa Romeo Giulia and Stelvio received interior and technology updates, including enhanced driver touch points, a new 8.8-inch infotainment system, and new driver assistance systems. Nothing changed under the hood, with base models featuring the same 280 HP 2.0-liter turbo-four engine while the Quadrifoglio variants carry on with the 505 HP 2.9-liter twin-turbo V6. 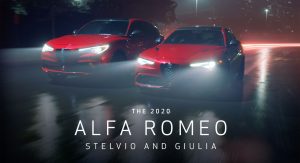 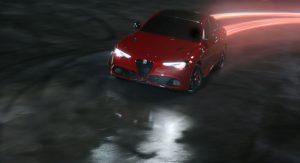 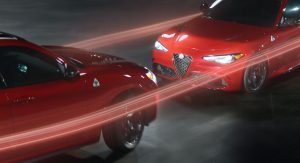 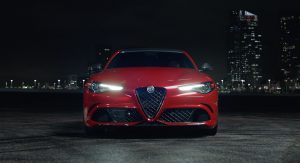