The VW Group is hopeful to grab a stake in Sixt, a German car rental company that has recently branched out into mobility services like car sharing and ride hailing.

The carmaker could reportedly take a relatively high stake of around 15% (high compared to other current shareholders), in the form of ordinary and preferred shares through a capital increase, as per Spiegel.

Both companies have thus far refused to comment on the matter.

It also seems that while the Sixt family, which holds the majority of the voting rights, refused to sell any shares initially, a major shareholder would now represent a strong addition to the company given the current economic climate.

That being said, Sixt has endured the coronavirus crisis better than some other car rental companies, despite sales dropping by nearly 40% in the first half of 2020.

What is VW planning?

Rumors and reports regarding the VW Group have been circling the web at an even higher rate than usual as of late. We know the group is looking to increase its presence in the EV, digitization and autonomous tech sectors, which may lead to them ditching some of their brands.

The best example of this is today’s shocking report that the carmaker is close to selling Bugatti to Rimac in exchange for shares. Another juicy rumor has VW reconsidering its position on Lamborghini, and possibly other brands as well, like SEAT, Bentley or Ducati. 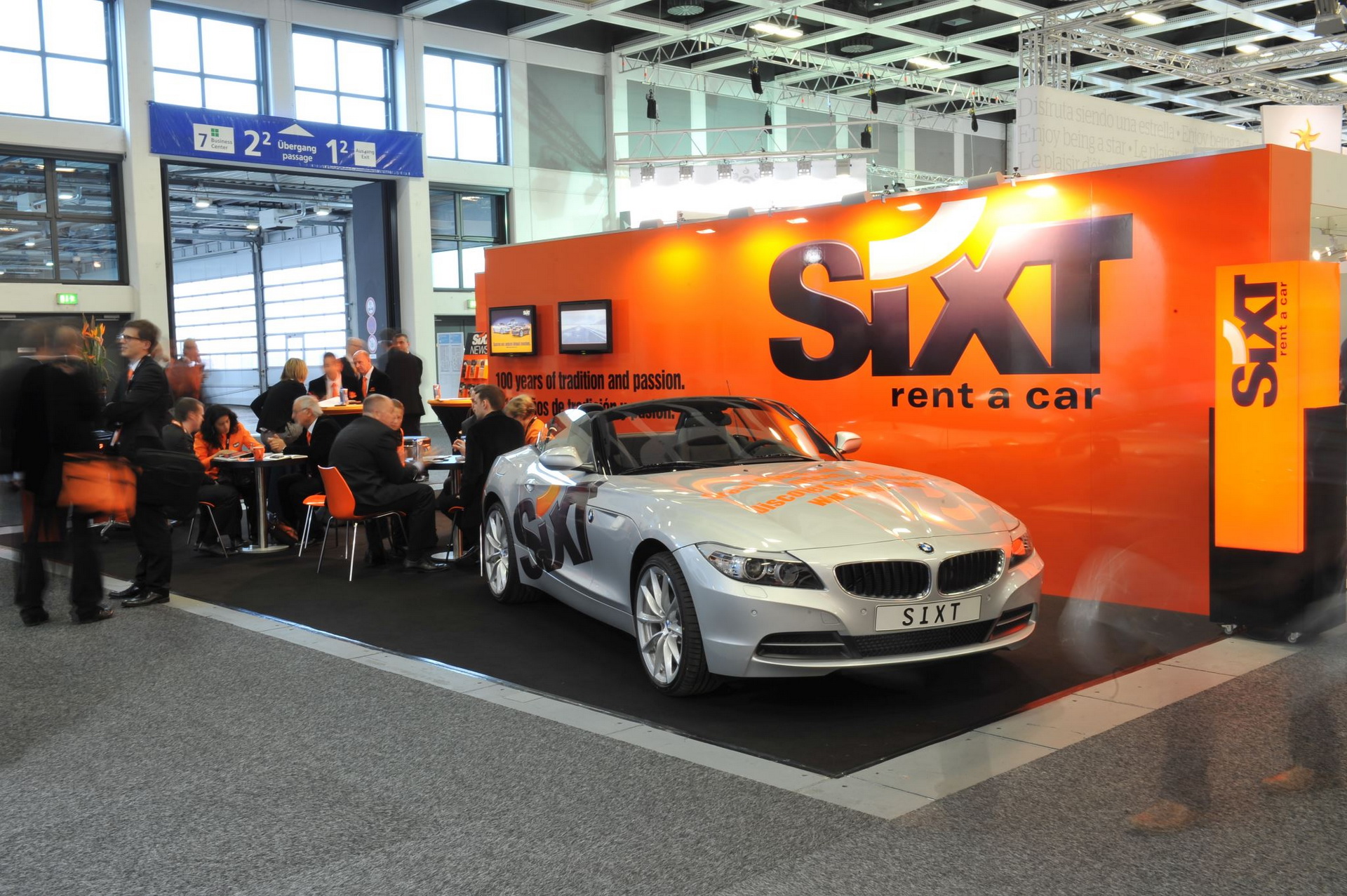