Vietnam-based automaker VinFast has unveiled its fastest and most expensive car to date, the President luxury SUV.

Built in a limited run of just 500 units, the VinFast President costs the equivalent of $164,000. That’s a lot of money to pay on an SUV from an automaker that only started building cars last year. Add to that the fact that it’s made exclusively for the Vietnamese market and you begin to question whether or not there’s a business case for the VinFast President.

Actually, given the SUV’s hefty price tag, analysts see the luxury model less as a product for domestic consumers and more as a declaration of intent from VinFast. 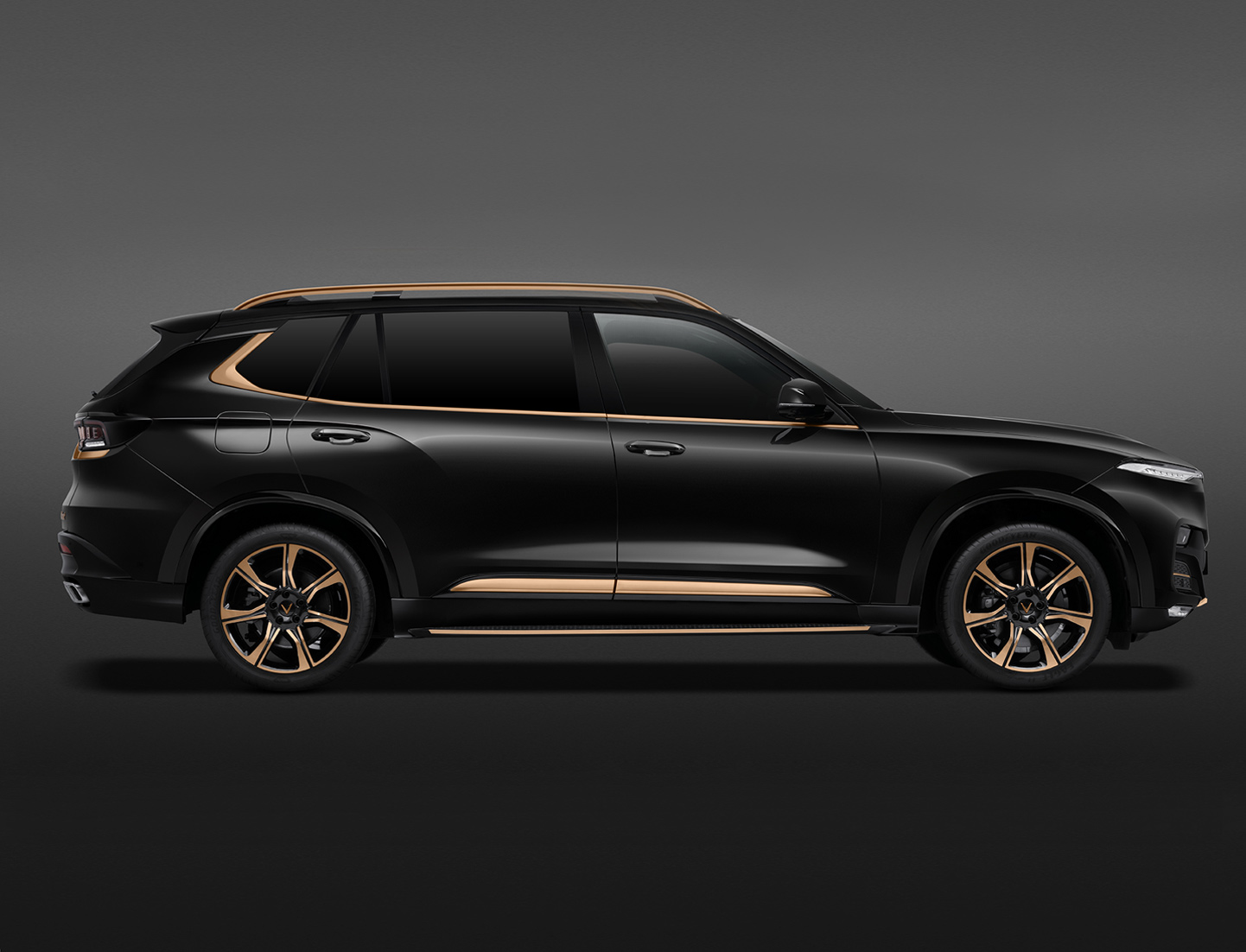 “They want to show people around the world that Vietnam can make a luxury car,” Vu Tan Cong, deputy general director of Vietnam Automobile Industry and Trade Consulting, told the Nikkei Asian Review. That’s because the company founded by Vietnam’s richest man, Pham Nhat Vuong, has ambitions to export vehicles to the U.S., Europe and Russia. VinFast says the President is “our affirmation to the world of Vietnamese automobile production capacity.”

While most passenger cars in Vietnam are assembled from imported parts, VinFast is the first company to produce cars entirely in the country. It builds the Lux A2.0 sedan and Lux SA2.0 SUV with technology from partners including BMW and Bosch, the Fadil city car under a General Motors license, as well as electric motorbikes. 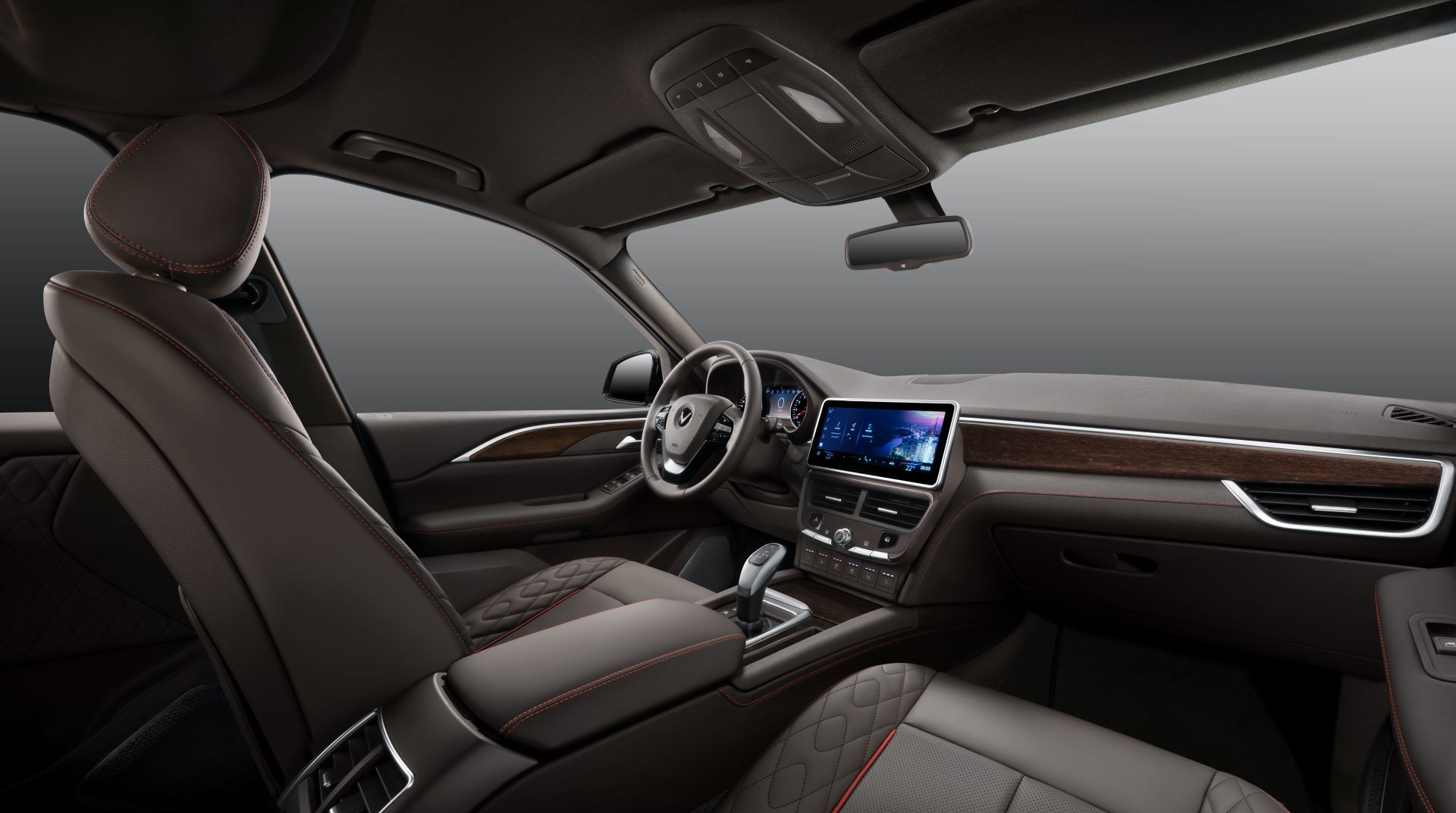 Looking at the photos, it’s not hard to see that the President is a development of the Lux V8 prototype unveiled at the 2019 Geneva Motor Show. It does feature some changes, including a vented hood, copper exterior trim, new wheels, a revised center console featuring a larger 12.3-inch touchscreen display, as well as more luxurious materials such as natural wood veneer and quilted leather upholstery. 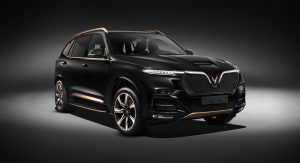 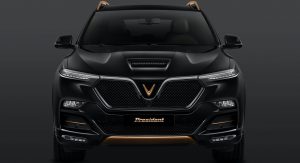 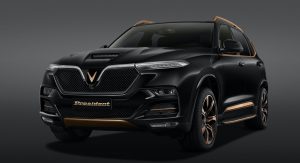 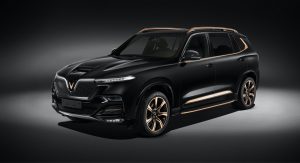 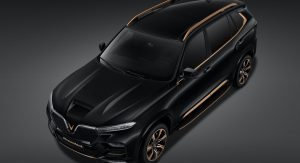 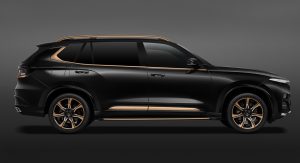 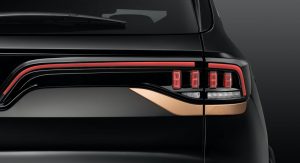 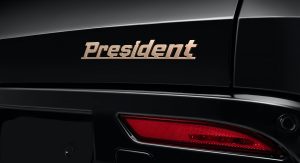 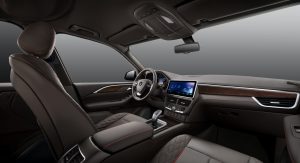 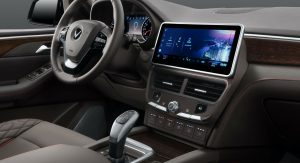 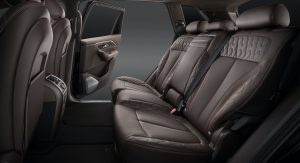 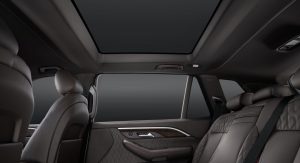 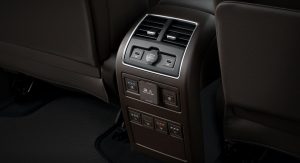 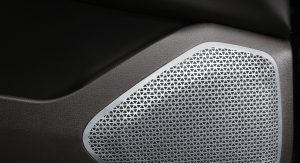 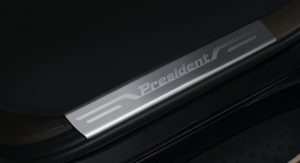 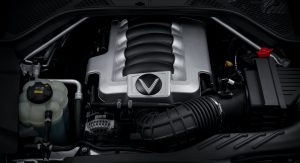 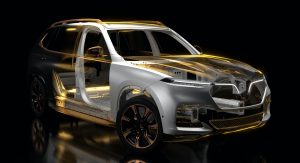 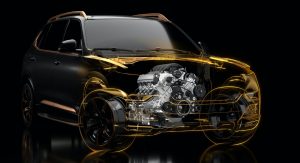 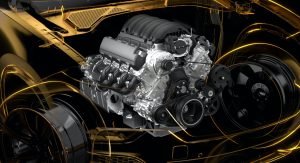 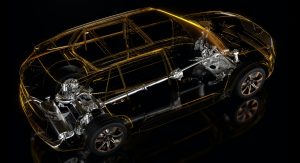 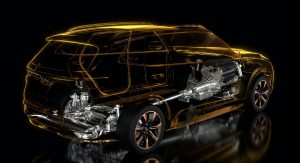 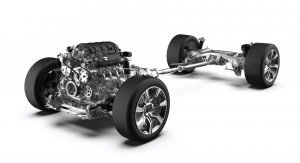 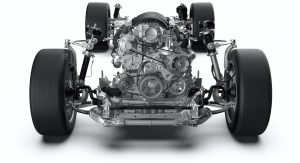