Cadillac is applying a number of upgrades to the XT4 subcompact luxury crossover in China, the most striking of which is the Face ID keyless feature.

Described as “the ultimate keyless experience”, Face ID unlocking and starting is basically a face recognition system that works day and night, indoor and outdoor, and even in some extreme weather.

The seamless entry experience is made possible by a dual camera using infrared image technology and an adaptive flashing light. When the user approaches the vehicle, a high-definition touchscreen on the B-pillar is activated automatically though the mobile phone’s Bluetooth recognition wake-up function. The camera then scans the driver’s face. 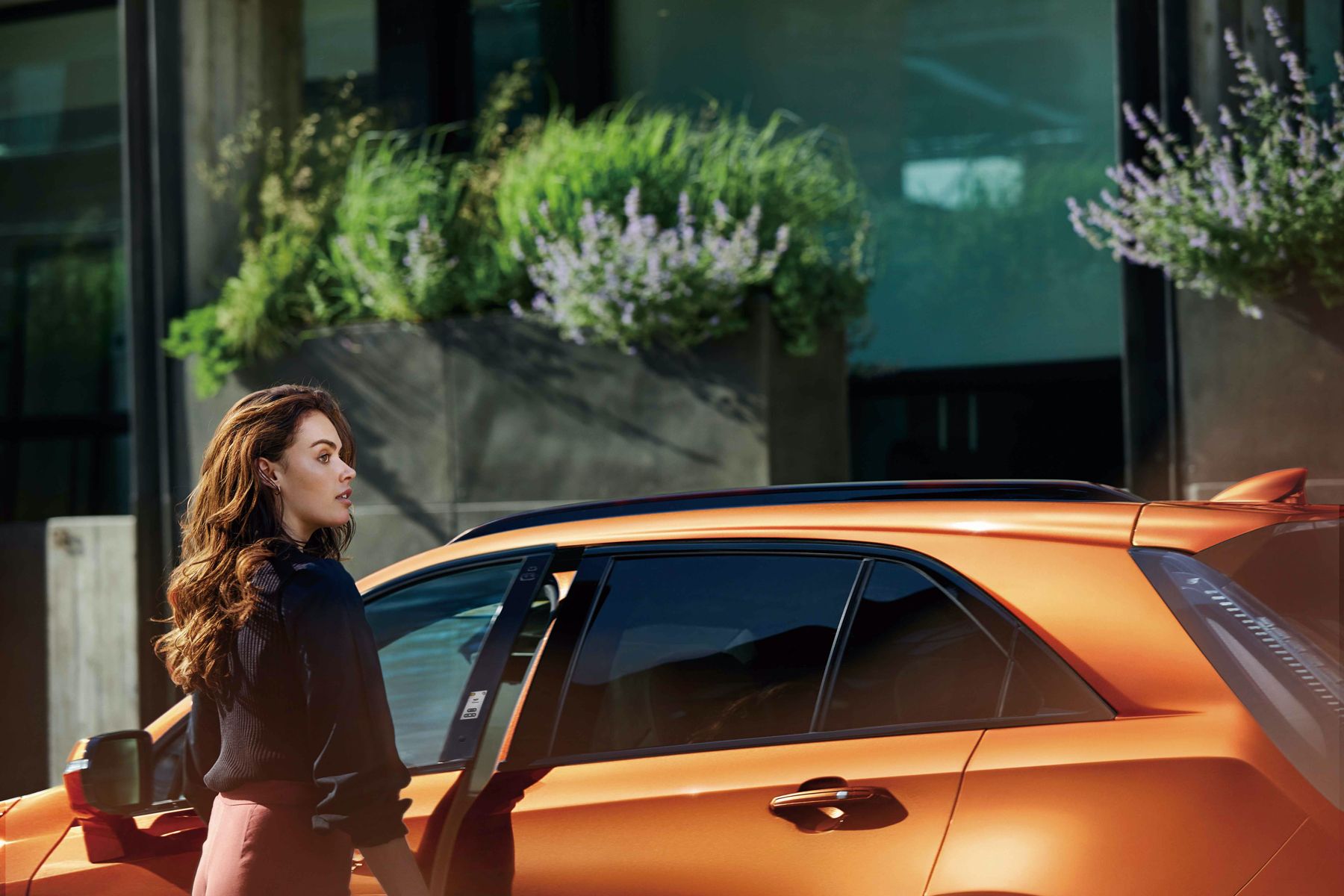 Upon recognizing the driver, the system unlocks the doors, allowing the engine to be started without a key. Besides the Face ID feature, the system also incorporates security options such as fingerprint and password unlock, which can be combined according to the user’s preferences. The system, which supports one administrator and seven users, is available for RMB10,000 ($1,480). 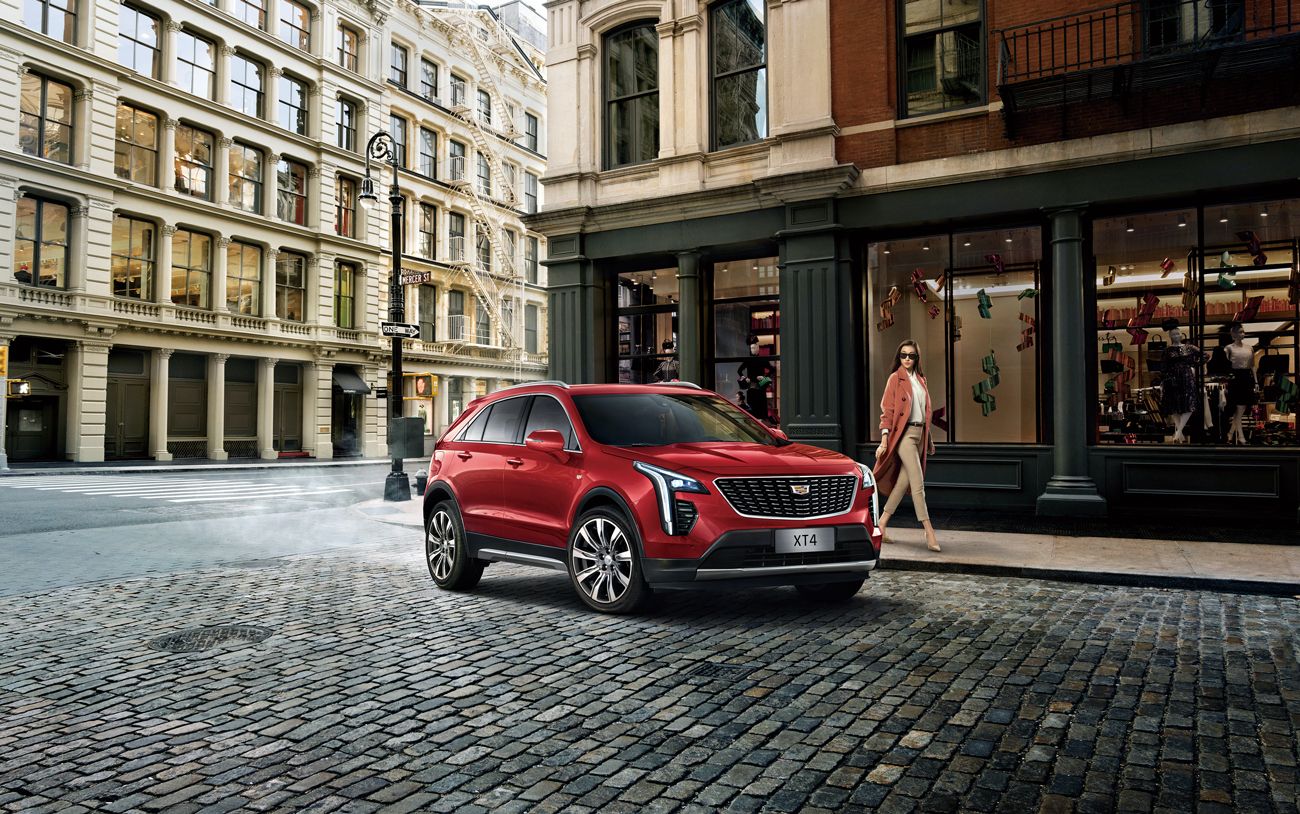 According to the carmaker, the system can recognize up to 214 categories of human-computer interaction commands in more than 60 types of common scenarios. The voice command feature enables users to access functions such as navigation, temperature adjustment, and weather and flight inquiries, as well as listen to music, news and audiobooks.

Tech upgrades aside, the 2021 Cadillac XT4 adds a new Cherry Bomb exterior color with an exclusive blend of glistening crystal paint that provides greater shine, depth and color saturation. Cadillac has begun shipping the 2021 XT4 to Chinese dealers, with prices ranging from RMB259,700 ($38,370) to RMB391,700 ($57,870). 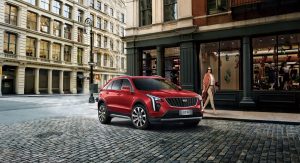 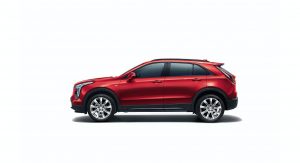 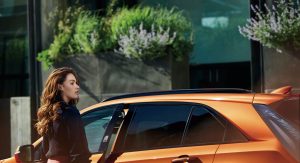 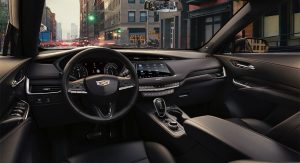 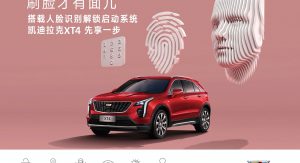