Last year’s UAW strike ground GM production to a halt, and the same thing could happen to Ford as Canada’s Unifor union has selected them as their strike target.

The decision isn’t terribly surprising as the union is undoubtedly concerned about the future of Ford’s Oakville assembly plant in Ontario.

The plant employees approximately 4,600 people and stopped building the Ford Flex and Lincoln MKT last year. Rumors have also suggested the plant is slated to be closed as Ford has reportedly cancelled the next-generation Edge and will move Lincoln Nautilus production to China in 2023. If that were to happen, Ford would close its last remaining assembly plant in Canada. 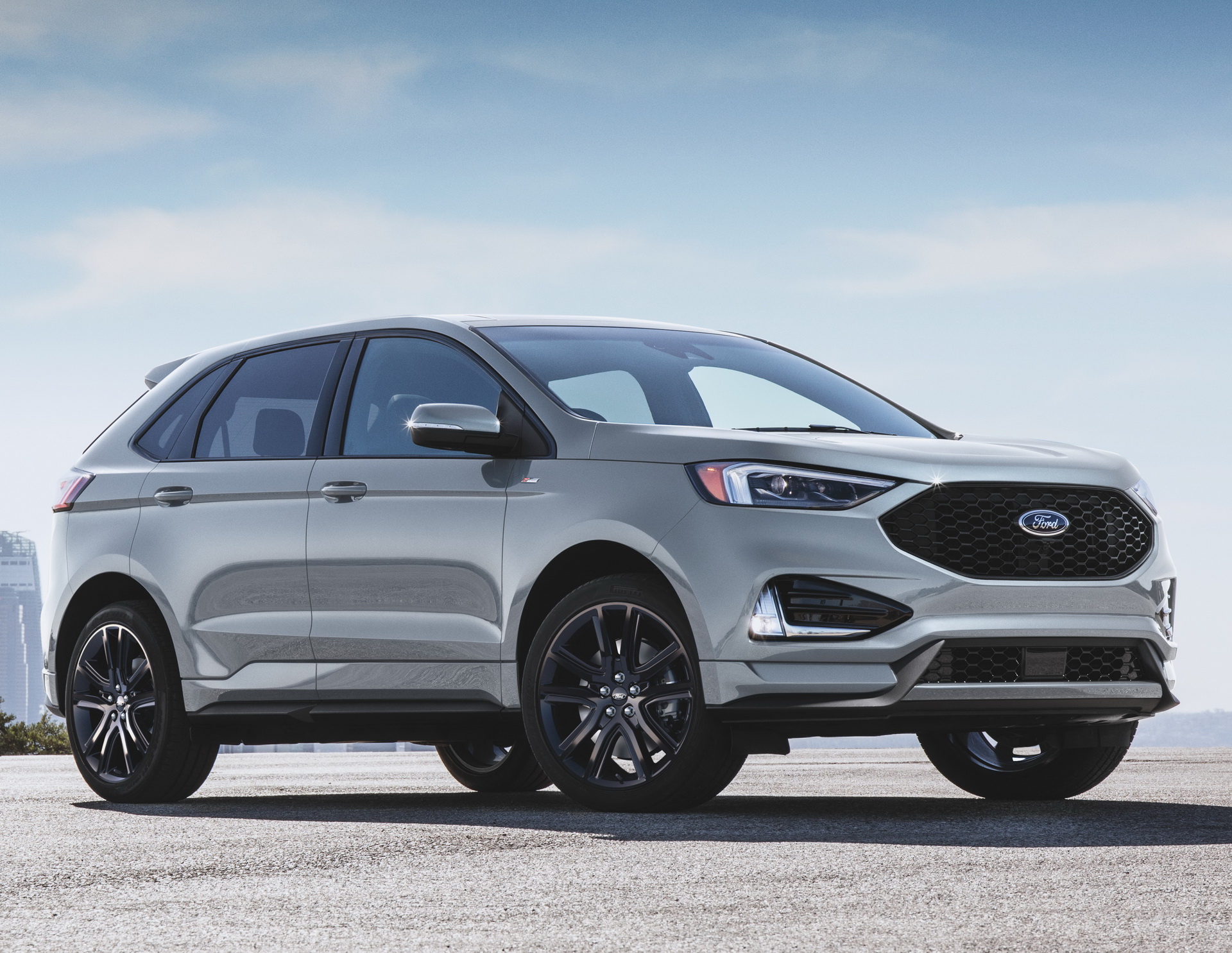 Unifor National President Jerry Dias noted this during a press conference as he said “The Oakville assembly plant is the last of Ford’s assembly plants left in Canada and has no firm product commitment beyond the current-generation of the Ford Edge. This is a significant problem for our members and it should be a concern for all levels of government.”

Dias went on to say “I selected Ford because we think the company is prepared to reward our members, make a commitment to continue manufacturing in Canada, and has a vision that we think is in the best interest of the industry and the economy.” He also said he would like to see electric vehicles built in the country as more than $300 billion CAD ($226 billion USD) has been announced for electric vehicle production, but “not one dime is destined for Canada.”

Unifor’s contracts with Ford, GM and Fiat Chrysler expire on September 21st so the clock is ticking. However, if Ford plans on closing Oakville assembly, a strike seems inevitable. 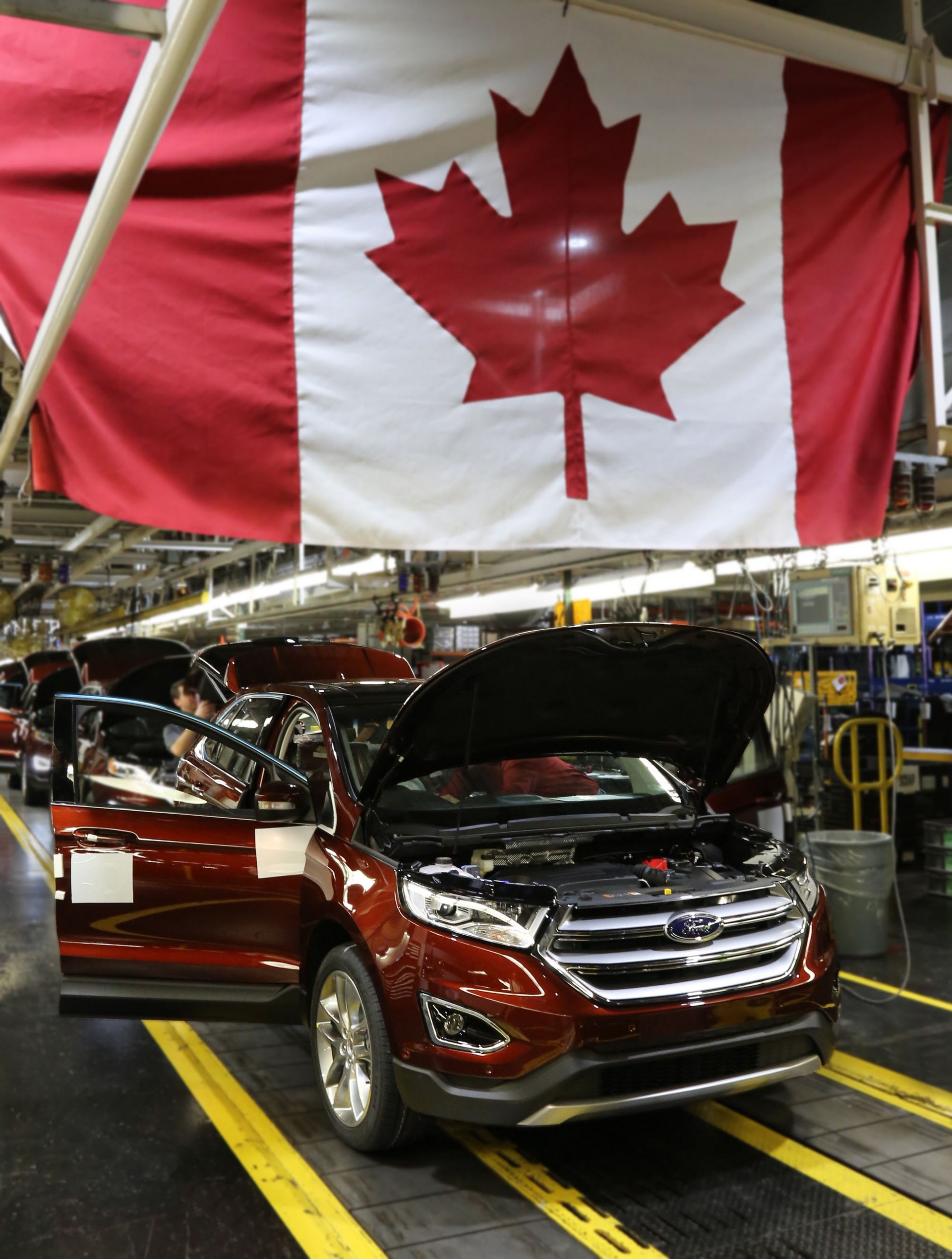