Uber Going Zero-Emissions By 2040, Announces Partnerships With GM And Renault-Nissan

Uber has announced every vehicle on its platform will be zero-emissions by 2040.

If that wasn’t ambitious enough, the company wants 100% of rides in US, Canadian and European cities to be in electric vehicles by 2030.

As part of the effort, the company has launched Uber Green in more than 15 US and Canadian cities. People who use the service will be given a ride in a hybrid or electric vehicle, but it will cost an extra dollar. To help make up for this, users will receive 3x Uber Rewards points for every trip taken, compared to 2x points for a typical UberX ride. 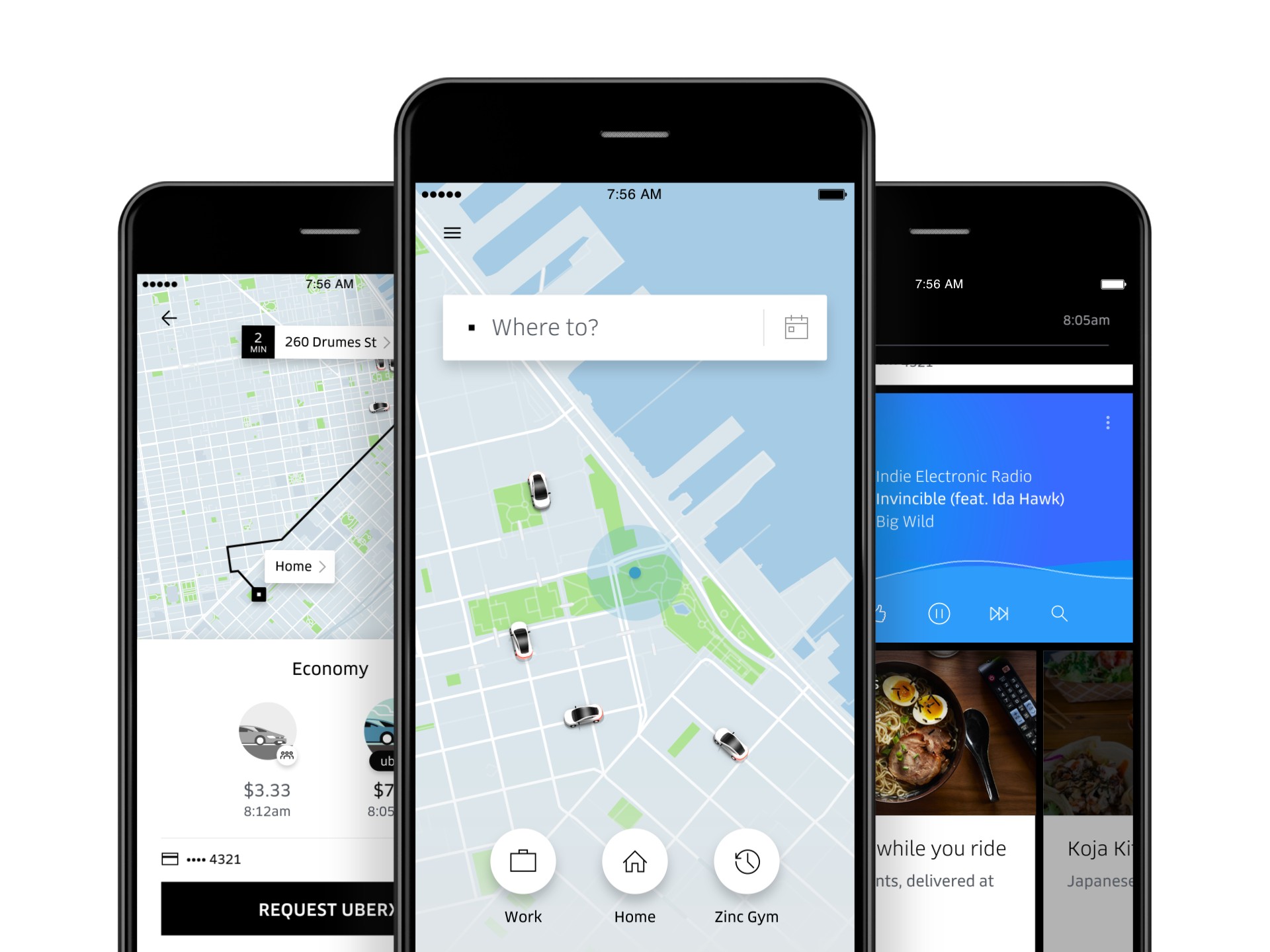 It remains unclear how many people will pay more to be eco-friendly, but Uber Green is set to expand to more than 65 cities globally by the end of the year.

Of course, Uber depends on drivers and their vehicles so they’re promising to help them switch to EVs. To do this, they’re “committing more than $800 (£615 / €678) million in resources to help hundreds of thousands of drivers in the US, Canada, and Europe transition to battery EVs by 2025.”

The company will also incentivize drivers to go green as they’ll receive an extra $0.50, in the US and Canada, for every Uber Green trip completed. Owners of zero emission vehicles, such as EVs, will receive an additional $1.00 for a total of $1.50 per trip.

Since electric vehicles are still relatively expensive, Uber is partnering with GM and Renault-Nissan to “extend attractive offers on electric vehicles to drivers.” The company has also partnered with numerous firms including EVgo to offer discounted charging to drivers.

In particular, Uber drivers in the United States and Canada can get GM employee pricing on the 2020 Chevrolet Bolt. US drivers will also get 20% off MSRP on Bolt accessories such as at-home charging equipment.

On the Renault-Nissan side of things, the partnership is primarily aimed at France, Portugal, the Netherlands and the United Kingdom. The automaker didn’t go into too many details, but Uber drivers will be steered towards the Nissan Leaf and Renault Zoe as well as future EVs from both brands. 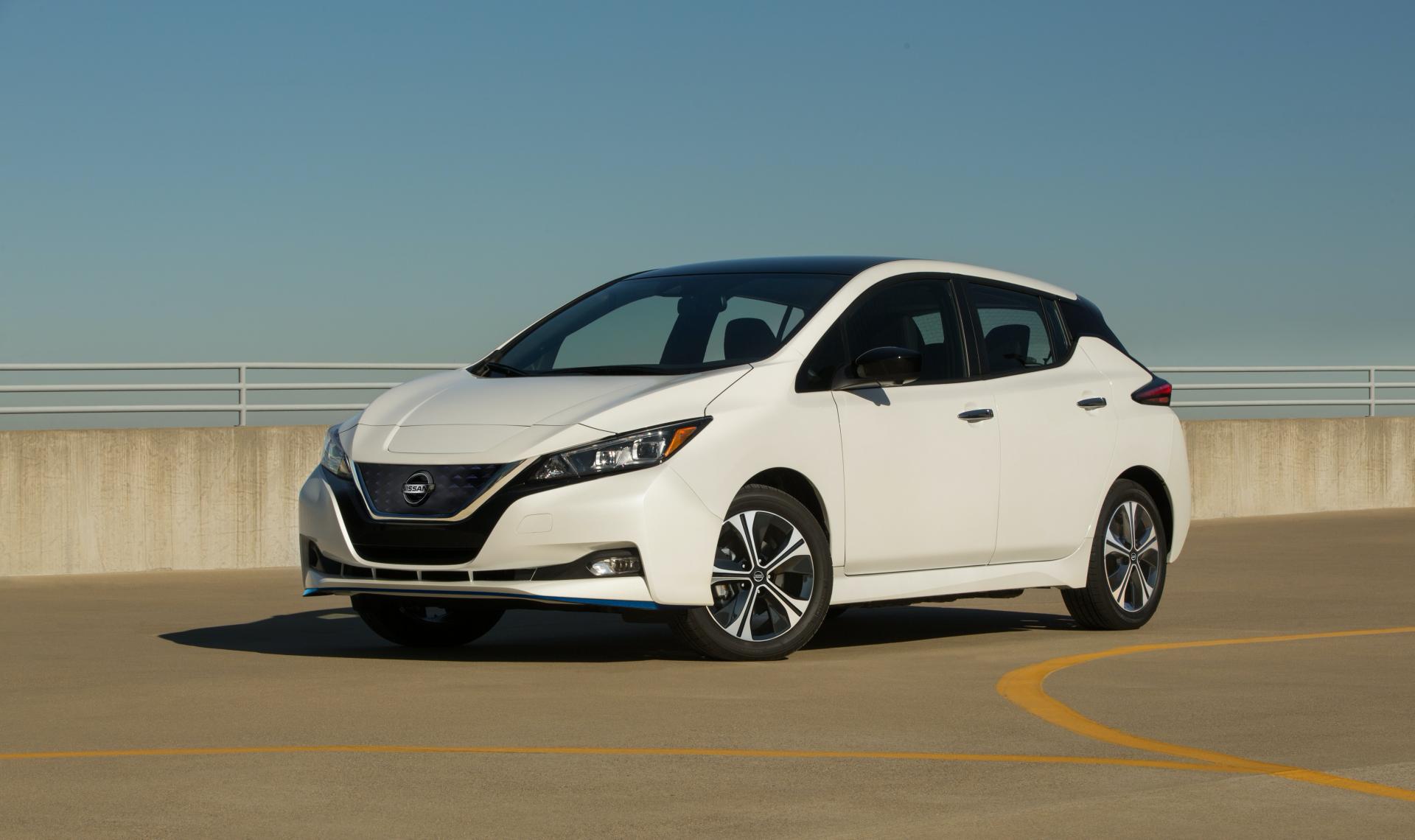