This sleek SUV may look European and bear a familiar moniker, but it actually comes from Chinese automaker Oshan and is expected to hit the local market in November.

Oshan is a brand under the Changan Auto banner and the X5 SUV made its public debut at the Chengdu Auto Show in July. Official photos just now published showcase an SUV that is quite sleek, not something that can always be said of Chinese vehicles.

At the front, we see hints of Maserati with a set of slim LED headlights and an angular grille with curvaceous vertical fins. The Oshan X5 also has black cladding around the wheel arches and across the side skirts and the example presented is sitting on a set of gloss black wheels. Sharp C-pillars also catch the eye. 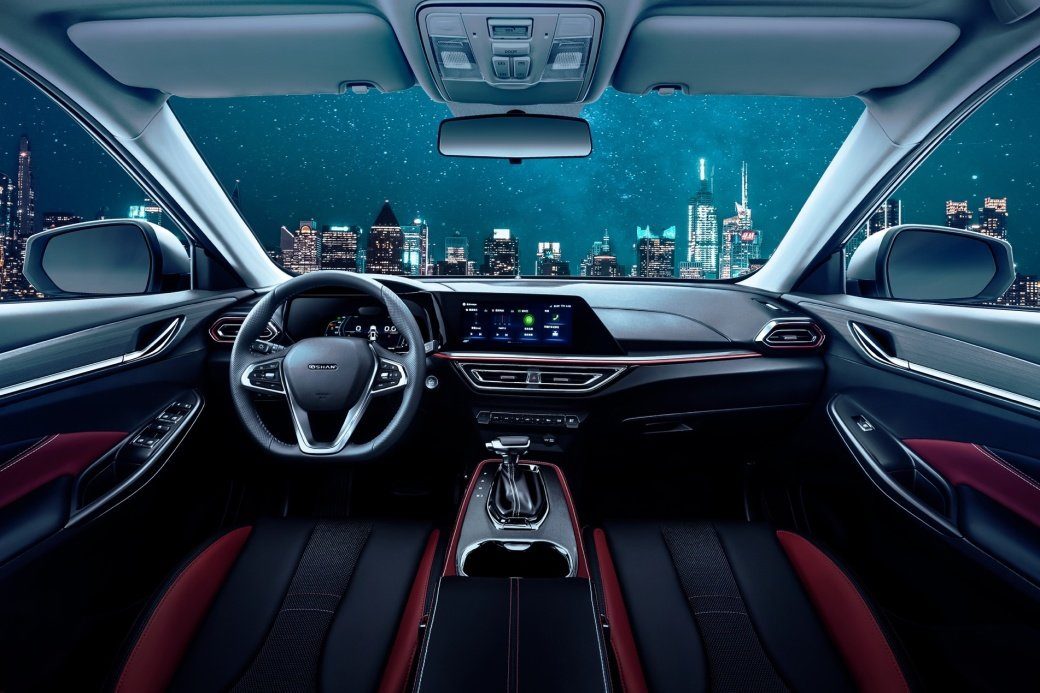 As for the rear, it includes slim taillights with curved LED signatures, dual chrome-tipped tailpipes and an aggressive diffuser.

Inside, the X5 includes a fully digital instrument cluster and a large infotainment screen with a sharp surround. There is also a simple steering wheel and shift lever as well as some nice two-tone red and black leather and cloth across the seats, center console and door panels, as well as air vents with chrome surrounds.

Car News China reports that the Oshan X5 will be sold exclusively with a 1.5-liter turbocharged engine producing 180 hp and 221 lb-ft (300 Nm) of torque. This engine is mated to a seven-speed dual-clutch transmission that sends power to the front wheels. 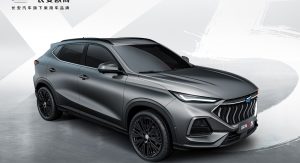 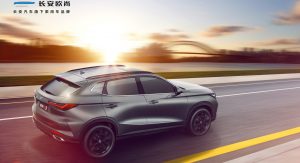 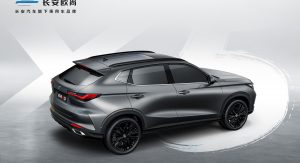 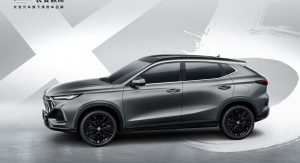 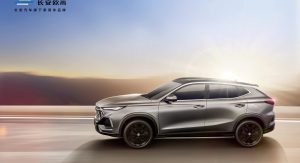 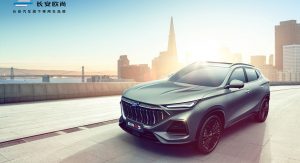 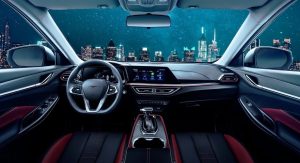 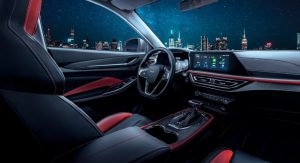 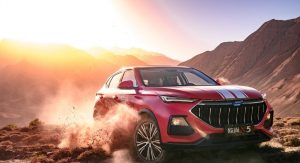 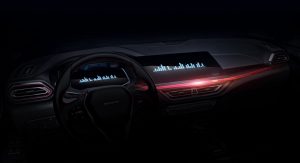 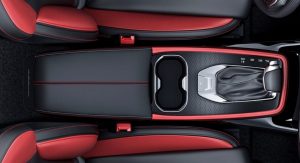 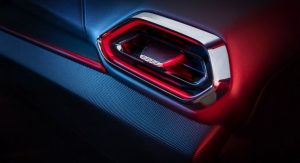 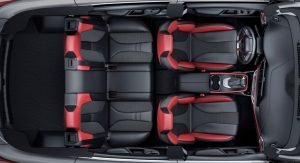