Nissan unveiled the retro-inspired Z Proto earlier this month but, if you can’t wait for the upcoming production model, you can buy this 1978 Datsun 280Z instead. 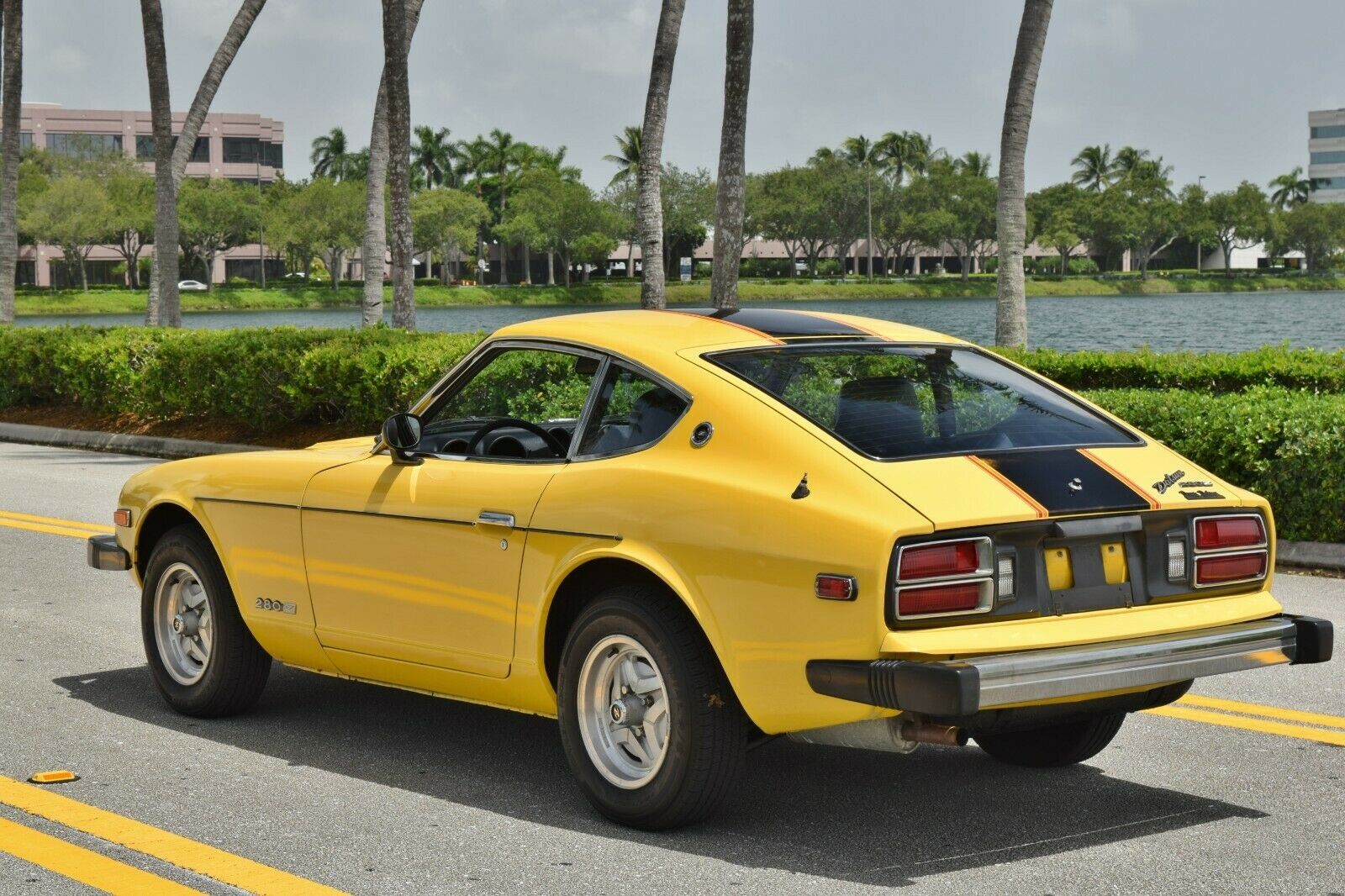 As you can see in the pictures, the car looks phenomenal for its age. While there are a few blemishes, the original stripes are still intact and the model appears to be largely devoid of rust. The car also rides on the 14-inch magnesium wheels which are described as “extremely rare.”

While the exterior isn’t perfect, the cabin is in immaculate condition. The original dash is crack free and the factory radio hasn’t been swapped out for an aftermarket replacement. Wear and tear is virtually nonexistent, and the sell says “Every single gauge works including the clock, which never works!” 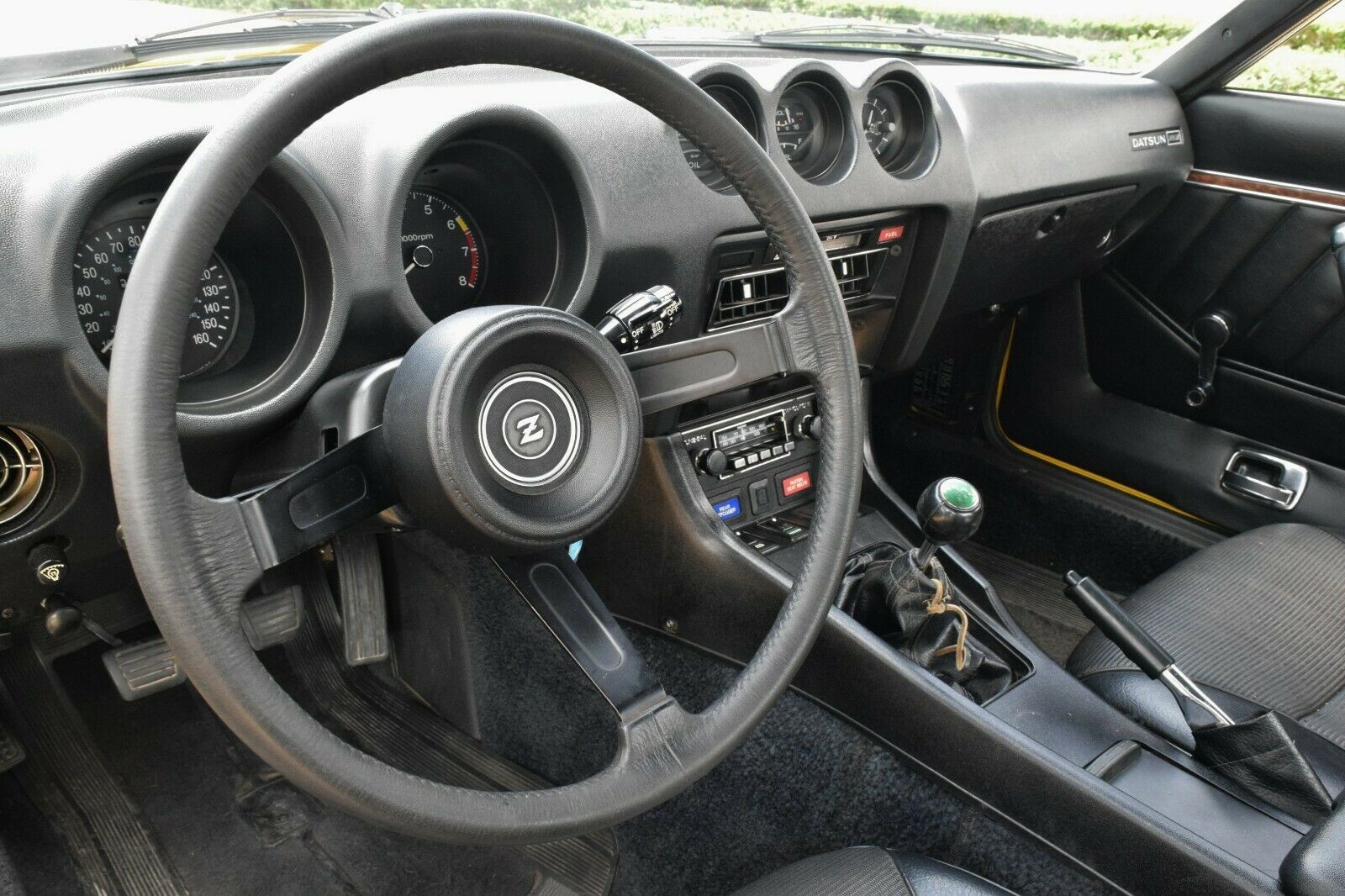 Since the car sat for 30 years, it has been given a mechanical refreshing which included the installation of a new fuel pump, new fuel injectors and a “full fuel system overhaul” which involved dropping the tank and having it professionally cleaned. The model has also been outfitted with new tires as well as a new master cylinder and clutch pump.

Thanks to these changes, the 280Z “runs and drives like a dream.” The seller also says the “transmission shifts like butter,” while the clutch is “soft and engages nicely.”

The seller didn’t mention performance specifications, but 2.8-liter six-cylinder engine should have 170 hp (127 kW / 172 PS) and 163 lb-ft (221 Nm) of torque. It appears to be connected to a four-speed manual, instead of the optional five-speed gearbox. 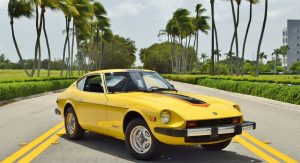 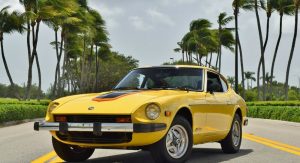 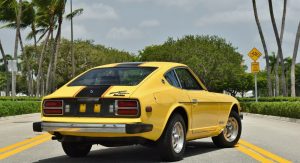 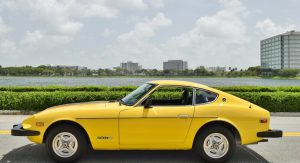 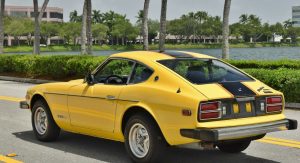 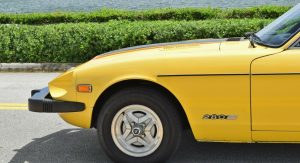 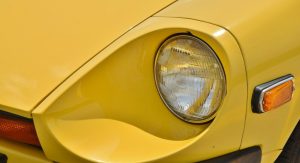 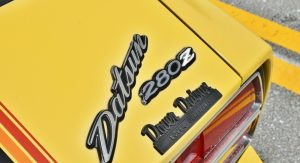 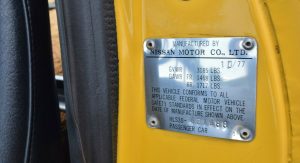 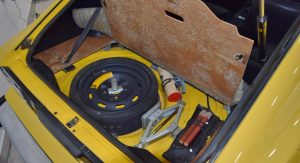 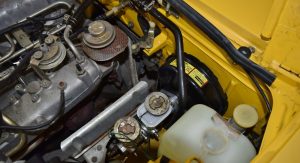 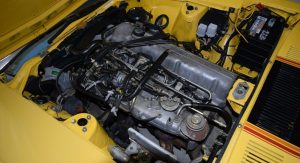 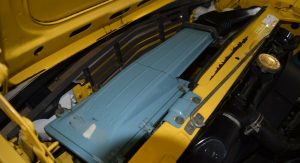 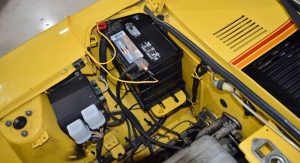 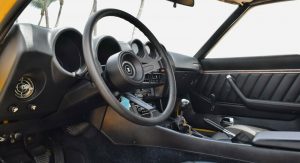 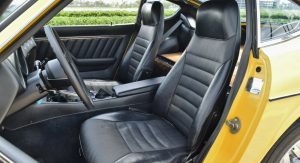 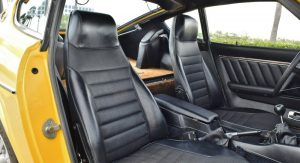 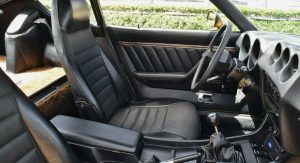 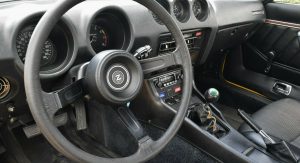 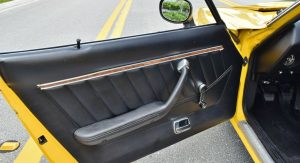 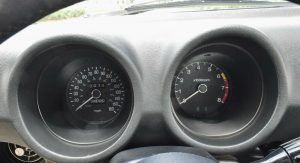 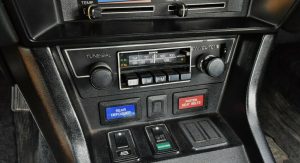 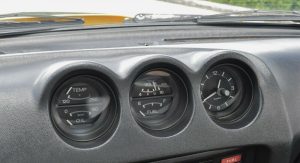 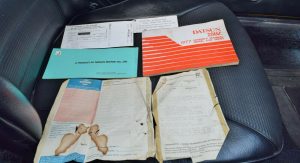