The LCC used by the Tesla acts as a heat exchanger and for some strange reason, Tesla has been using cheap piece of fake wood around the edges of this vital part.

Taking to the Tesla Motors Club forum, the owner of a Model Y posted an image that shows two pieces of wood located on two of the edges of the LCC. These pieces of wood sit on top of green tape and have been secured in place with what looks to be a large zip tie. The LCC is located under the frunk and the owner only noticed it after spending more than 10 hours trying to fix panel gaps across the electric SV. 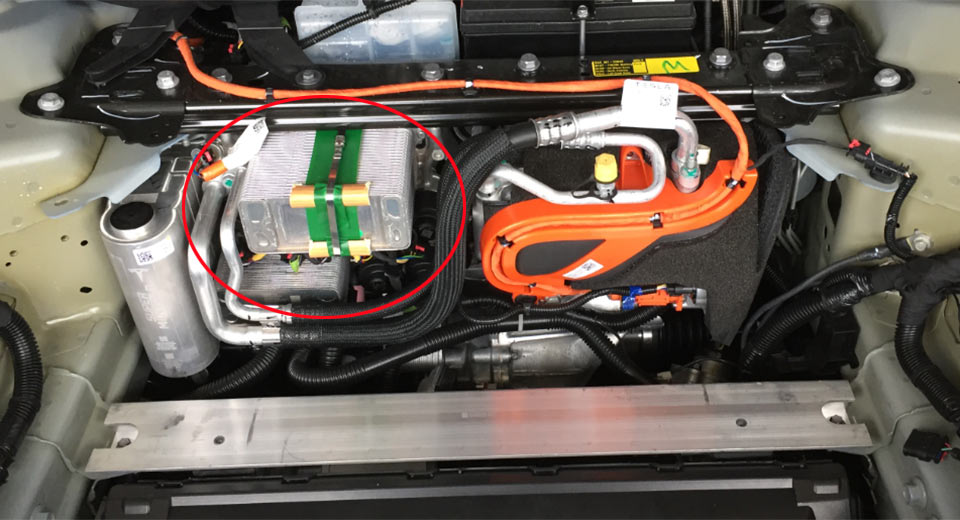 It didn’t take long before other Model Y owners jumped into the thread to post their own pictures. Others also have fake wood edging while others have white-colored edging. One forum member speculates that the LCC may not have been designed to be mounted horizontally so Tesla decided to secure it with a zip tie of sorts. To ensure that zip tie doesn’t slowly crush the corners of the condenser, trim has been placed around the edging.

Whereas some Tesla Model Ys have fake wood around the edges, some others appear to have clear plastic, as reported by The Drive that found this video above. A look through the official parts catalog shows no strap or edging around the LCC, indicating that it might have been an afterthought during the production process. 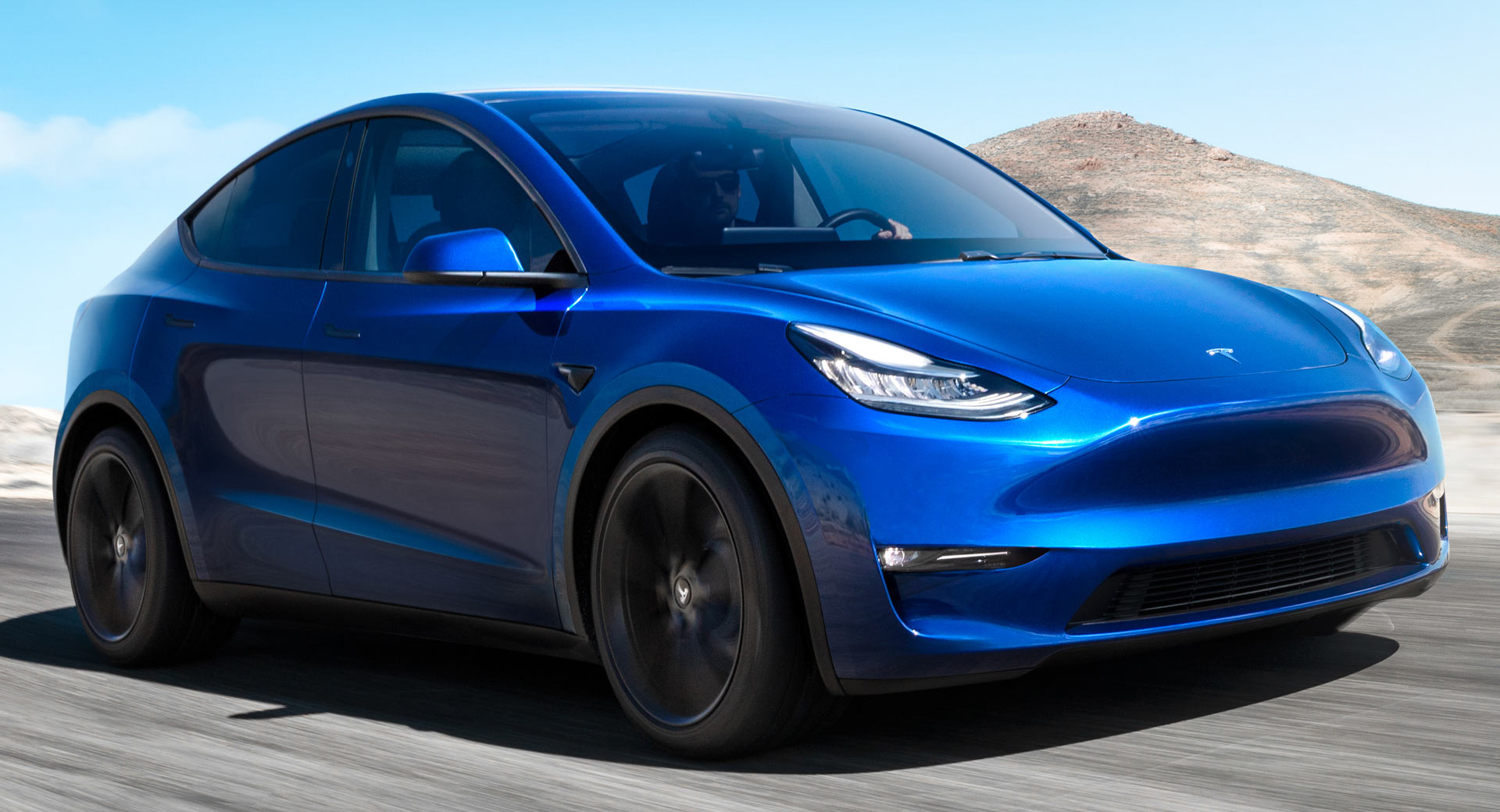