Spy photographers have already caught the 2022 Honda Civic undergoing testing, but now we’re getting a better glimpse at the upcoming model thanks to these patent images.

Noticed by the CivicXI forums, the pictures show the redesigned Civic Hatchback will have an evolutionary design with hints of Accord.

Starting up front, there’s a revised grille which is flanked by new headlights with a more horizontal shape. The front bumper is also new as it features a large central opening and trim that flows into the outside air intakes.

Moving further back, we can see a flatter hood and a large front overhang. The model also sports a straighter shoulder line, a more traditional greenhouse and less flamboyant bodywork. There’s also new quarter glass and a chrome accent which echoes the one on the Accord.

The Civic’s controversial rear end has been toned down as it no longer features C-shaped taillights which flow into a rear spoiler. Instead, there are wraparound taillights which are connected by a thin strip. The model also has a less aggressive rear bumper and a revised tailgate with an integrated spoiler. 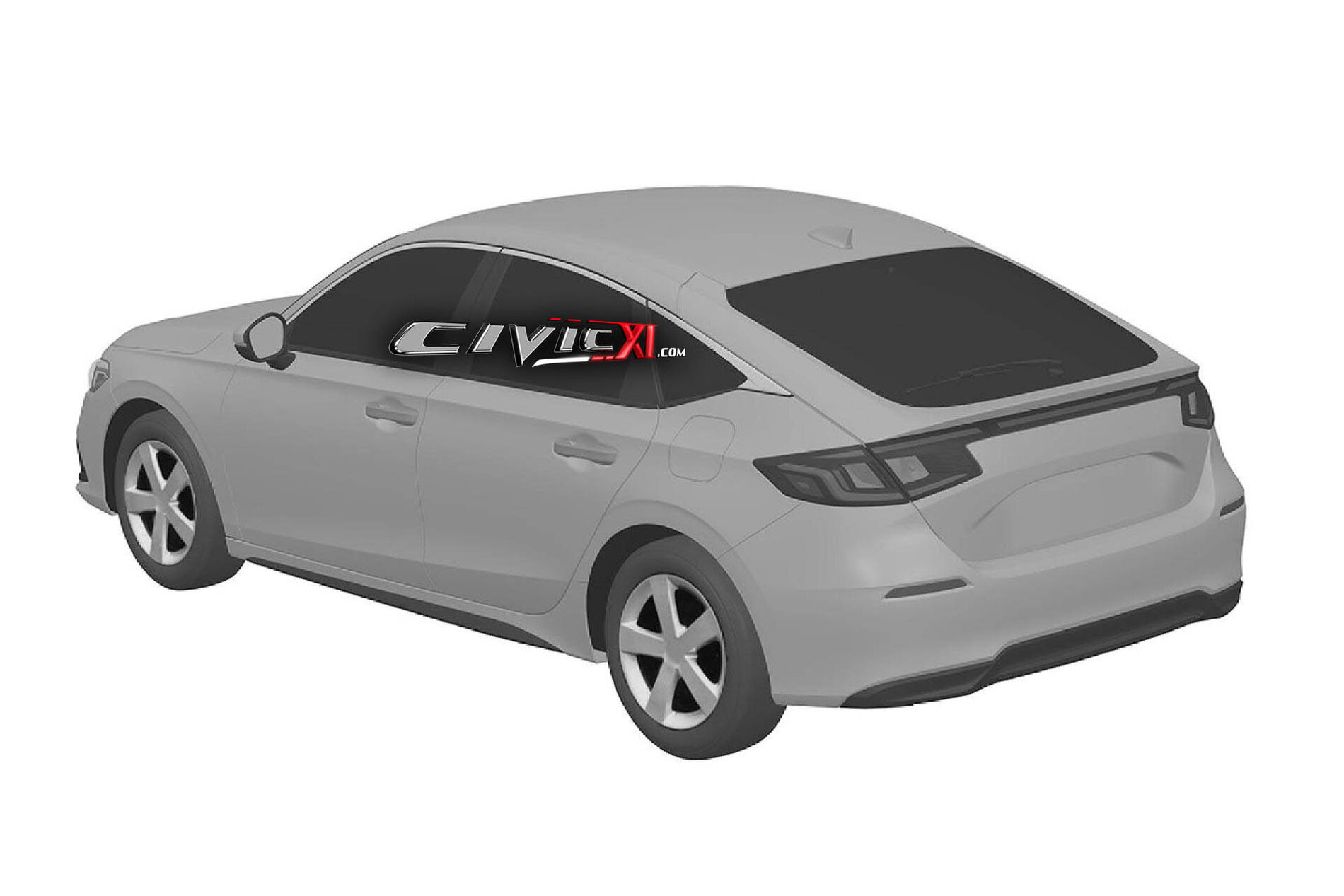 Overall, the 2022 Civic Hatchback looks more mature than its predecessor and should appeal to people who were turned off by its aggressive design. That being said, it does looks a little dull compared to the outgoing model.

Honda hasn’t said much about the upcoming next-generation Civic, but it’s slated to debut next spring and the hatchback variant will be built in the United States as the Swindon plant in the United Kingdom will be closed in 2021. 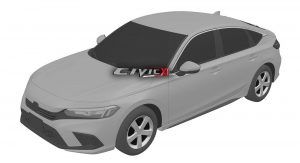 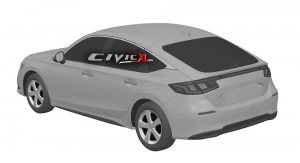 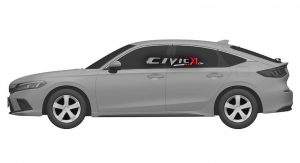 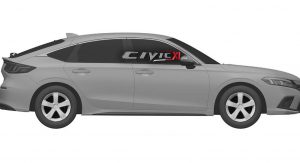 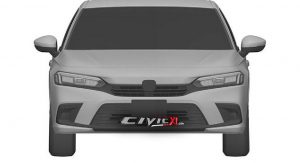 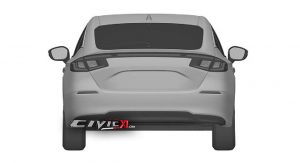 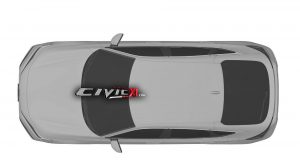