The documents were shown to Business Insider and the publication reported that “for every 2,500 battery packs and driving units that leave the Gigafactory, an additional 1,000 pieces of ‘nonconforming material’ is created. Half of that will be reworked and put into other car parts. The other half becomes scrap.”

This led the publication to estimate the company had spent $150 (£116 / €126) million on scrap, but Tesla dismissed that number and said high-levels of scrap material was “something we planned for and is a normal part of a production ramp [up].” 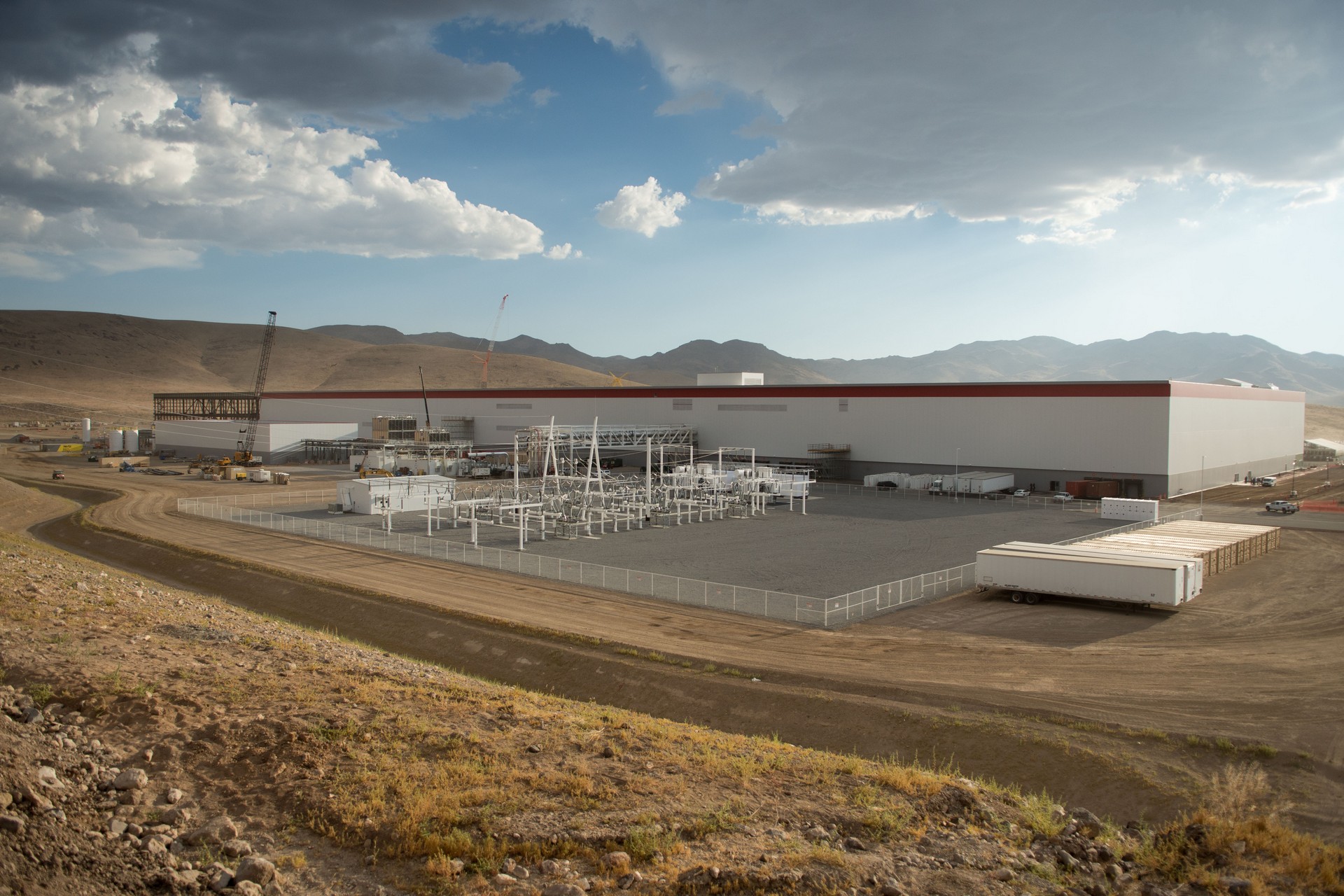 Tesla investigated the source of the leak and determined it was Gigafactory employee Martin Tripp. CEO Elon Musk took a personal interest in the case and wrote a memo saying that Tripp engaged in “extensive and damaging sabotage” and had shared the information with “unknown third parties.”

Details are limited, but Reuters noted court documents show Tesla was victorious in their lawsuit which claimed Tripp had admitted to hacking the company’s manufacturing operating system, transferring several gigabytes of Tesla data to third parties and making false statements to the media.

Unfortunately, we may never know the details as the case was sealed per Tesla’s request. The court said there were “compelling reasons” for this and the motion was unopposed. 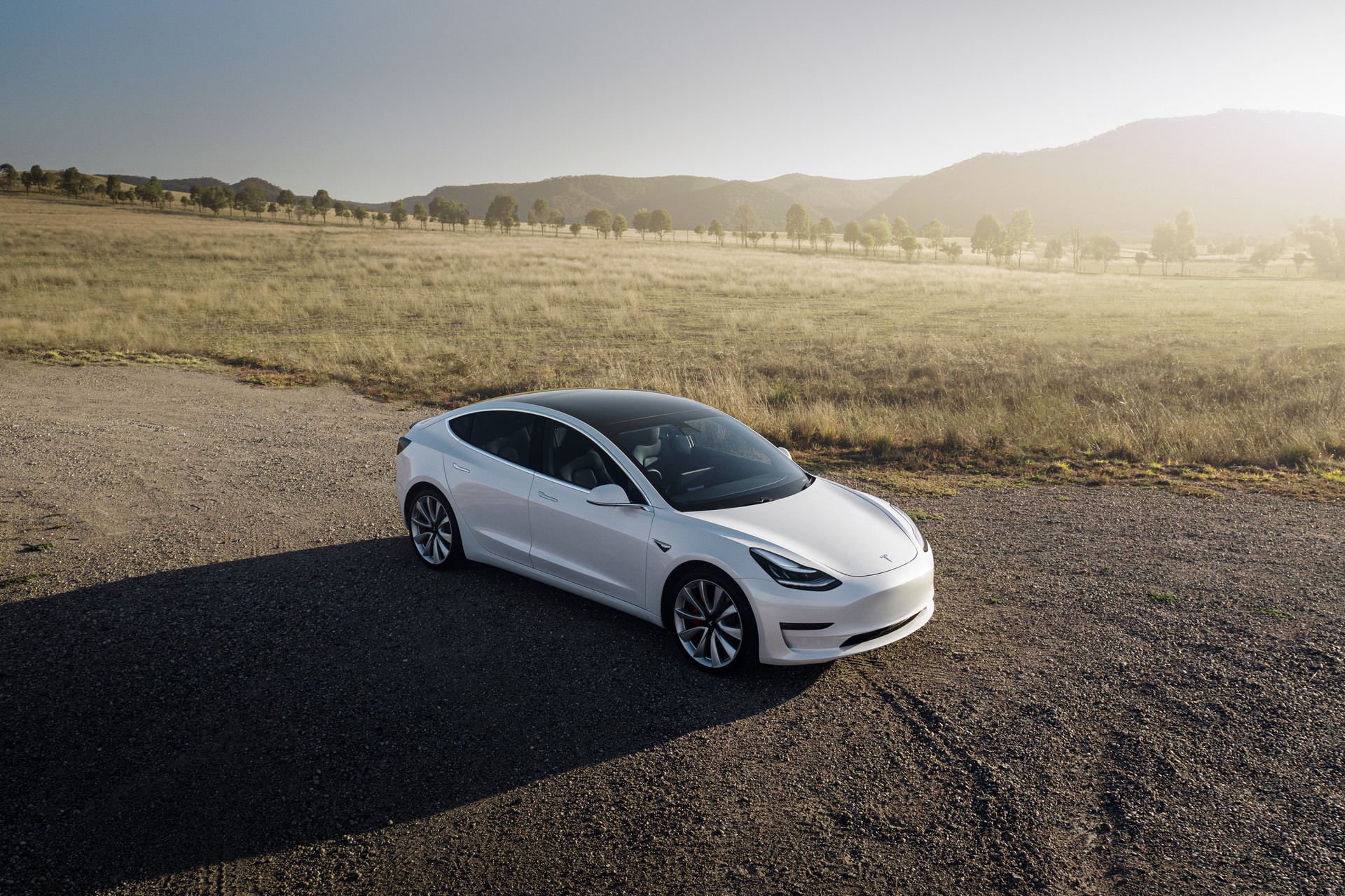