Tesla is suing the U.S. government due to the Trump administration’s tariffs on various items that Tesla imports from China.

A lawsuit filed in the U.S. Count of International Trade targets the government and U.S. Trade Representative Robert Lighthizer, taking issue with the tariffs known as List 3 and List 4. Tesla wants the court to find these two batches of tariffs to be void.

In the filing, Tesla’s lawyers argue that the U.S. trade representative’s “imposition of List 3 and List 4 duties was arbitrary and capricious because USTR did not provide meaningful opportunity to comment, failed to consider relevant factors when making its decision, and failed to draw a rational connection between the facts found and the choices made.”

The Trump administration allowed companies to apply for a waiver on the Chinese tariffs. Tesla applied and were granted waivers for artificial graphite, silicon oxide, and door ring tailor welded blanks. The waiver for these items expired on August 2020.

The U.S. automaker also applied for a waiver from the 25 per cent tariff on the Model 3’s computer and infotainment screen. U.S. trade officials rejected the request, claiming that the parts use technologies strategically important to Chinese national security programs. 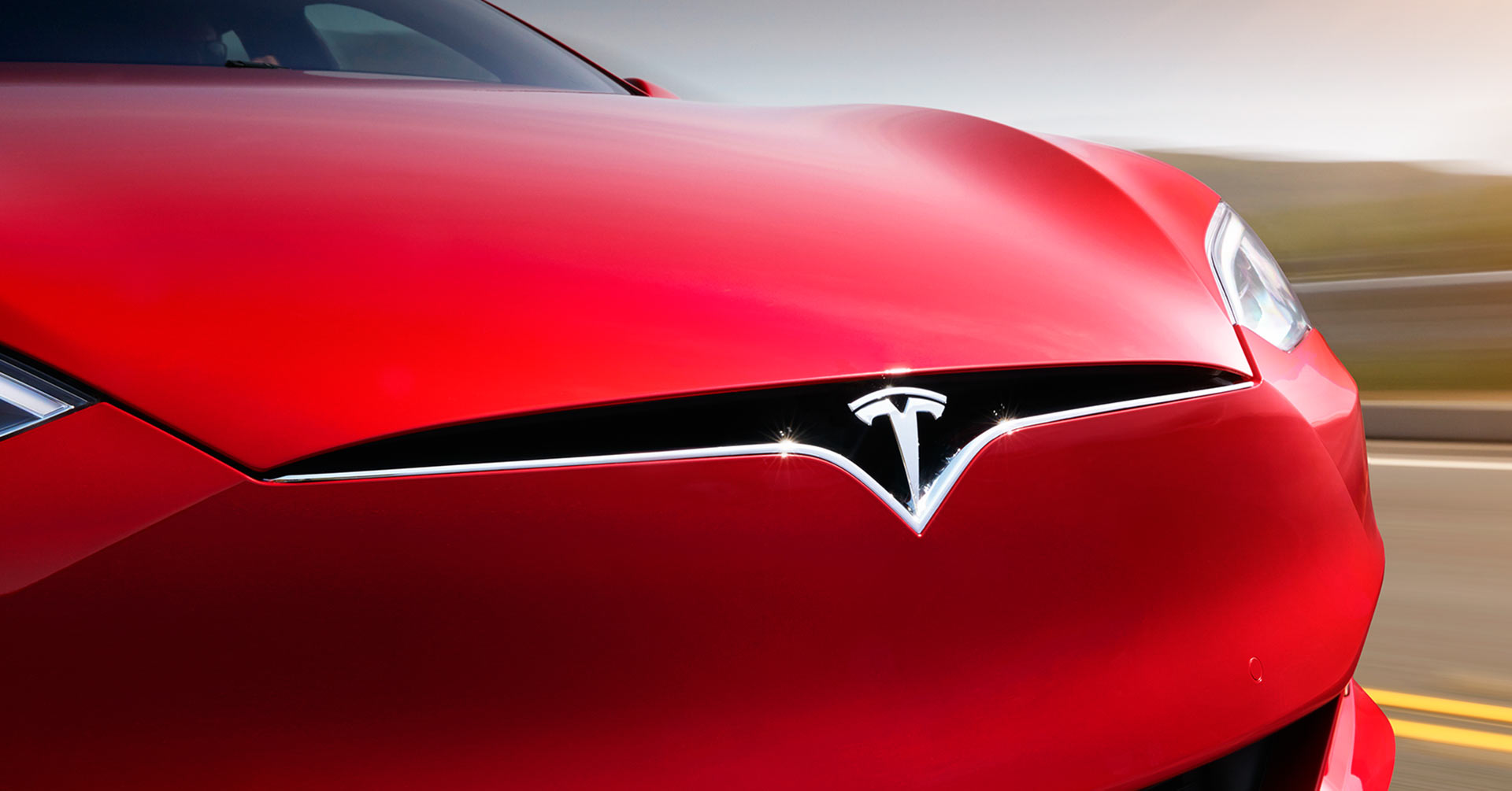