The Sentry Mode system of a Tesla Model Y has captured the moment a woman used a knife to scratch the side of the all-electric SUV.

In the clip, filmed in Sumter in South Carolina, a woman is filmed parking her car next to a Model Y. When she hops out of her car, she positions the blade of a knife in such a way that it is just sticking out from the edge of her handbag. She then proceeds to walk alongside the Tesla, dragging the knife down the door of the electric crossover.

Footage at the start of the clip shows the extent of the damage. The mark left by the knife looks to be roughly 15 inches long and the only way for it to be repaired fully would be for the paint to be stripped back and for the door to be re-painted. Doing so won’t be cheap.

Fortunately, the exterior cameras of the Tesla were able to capture clear footage of the woman’s face. In addition, when the woman leaves the scene in her Toyota Camry, her license plate is clearly visible so if the owner of the Tesla wants, they should be able to follow up the incident with local authorities. 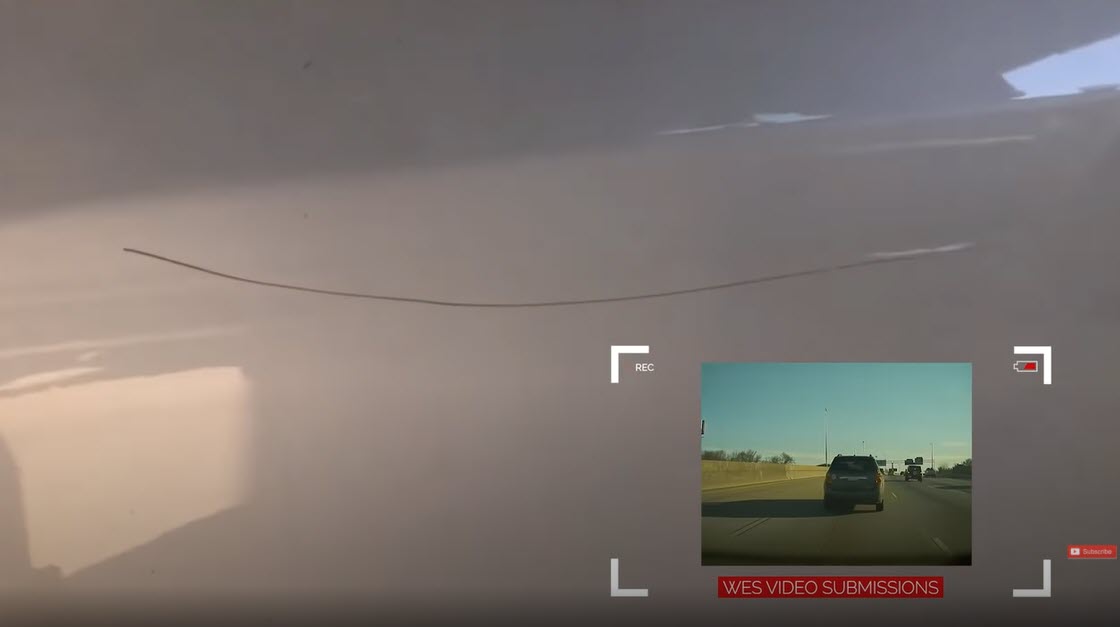 For whatever reason, there have been quite a few incidents of individuals keying or scratching Tesla models in recent years, many of which have been caught on camera by the vehicle’s Sentry Mode. 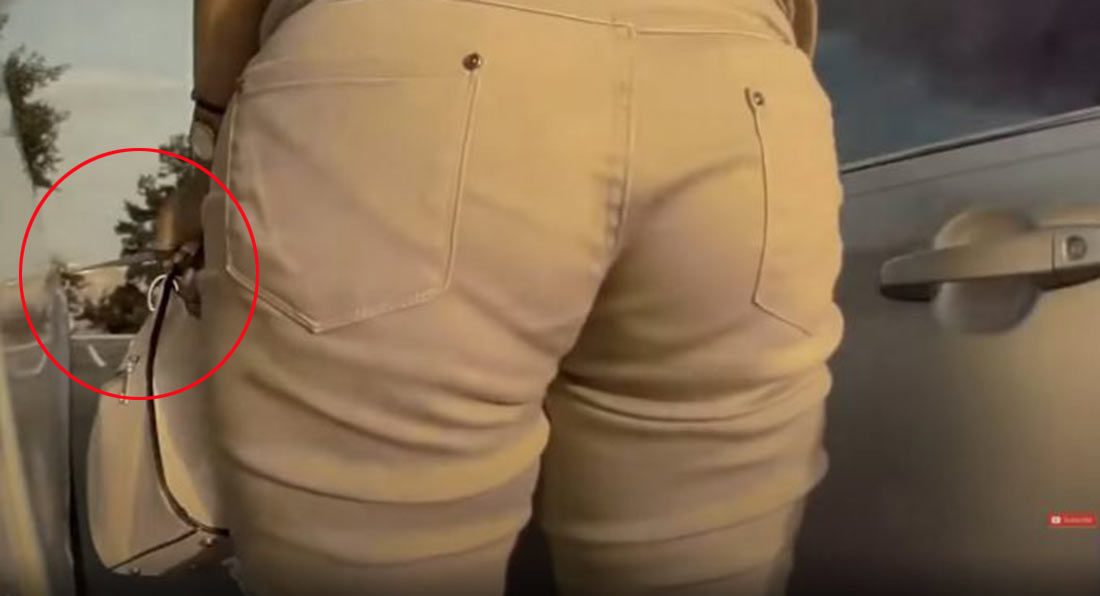