Unfortunately, Tesla owners haven’t gotten the message as some apparently believe Autopilot is infallible and fully autonomous vehicles exist. They’re wrong on both counts and numerous fatalities should have made that abundantly clear.

However, that didn’t stop one Model X owner from hopping into the passenger seat and having the crossover drive for him. That’s obviously stupid, dangerous and presumably illegal, but that didn’t stop him from filming the trip and uploading it to Facebook. 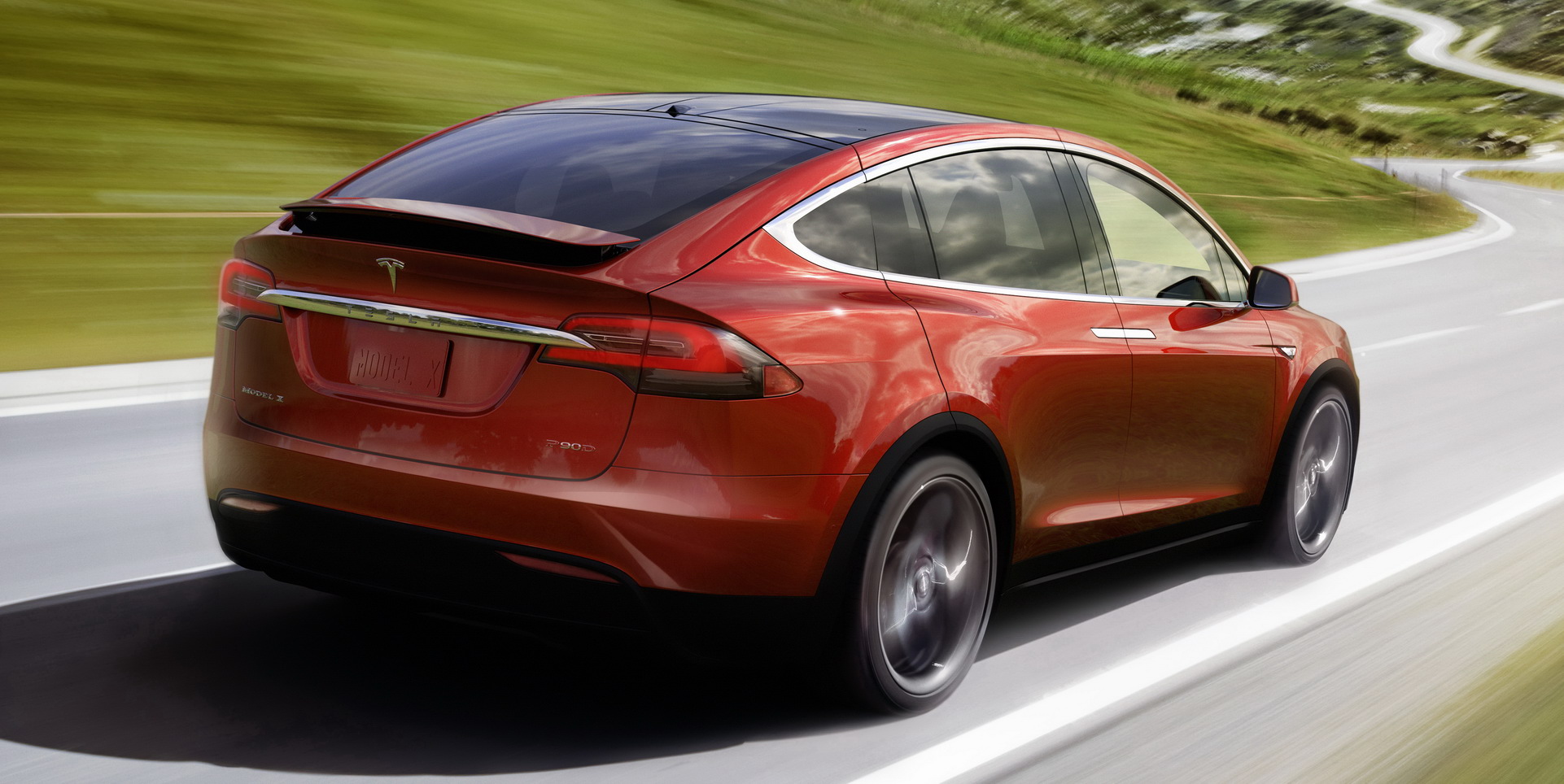 To make matters worse, the owner appears clueless about the limits of the technology as he said “If Tesla’s was the only cars on the road it wouldn’t be any accidents.” He also seemed to think that ordering the Full Self-Driving package meant what he did was perfectly fine.

Of course, it’s important to note that Tesla says “Autopilot and Full Self-Driving Capability are intended for use with a fully attentive driver, who has their hands on the wheel and is prepared to take over at any moment.” The company also states “While these features are designed to become more capable over time, the currently enabled features do not make the vehicle autonomous.”

Unfortunately, people aren’t getting the message and it has had fatal results. Earlier this year, the National Transportation Safety Board blamed a deadly Model X crash on a variety of factors including the limitations of Autopilot and the driver’s “overreliance” on it.

In that incident, Autopilot “initiated a left steering input” and aimed the vehicle at a crash attenuator. The driver didn’t react as they were apparently playing a game on their iPhone 8 Plus.