Replacing the W123 that had been around since 1976, Mercedes-Benz unveiled the W124 Estate at the 1985 Frankfurt Motor Show one year after the sedan entered production.

Known as the T-Modell in German, with ‘T’ being short for tourism and transport, it was styled by the company’s design department led by Bruno Sacco and came with a generous load area behind the back seats and several technical changes, such as the repositioning of the fuel tank that was installed behind the rear seat backrest in the four-door model. 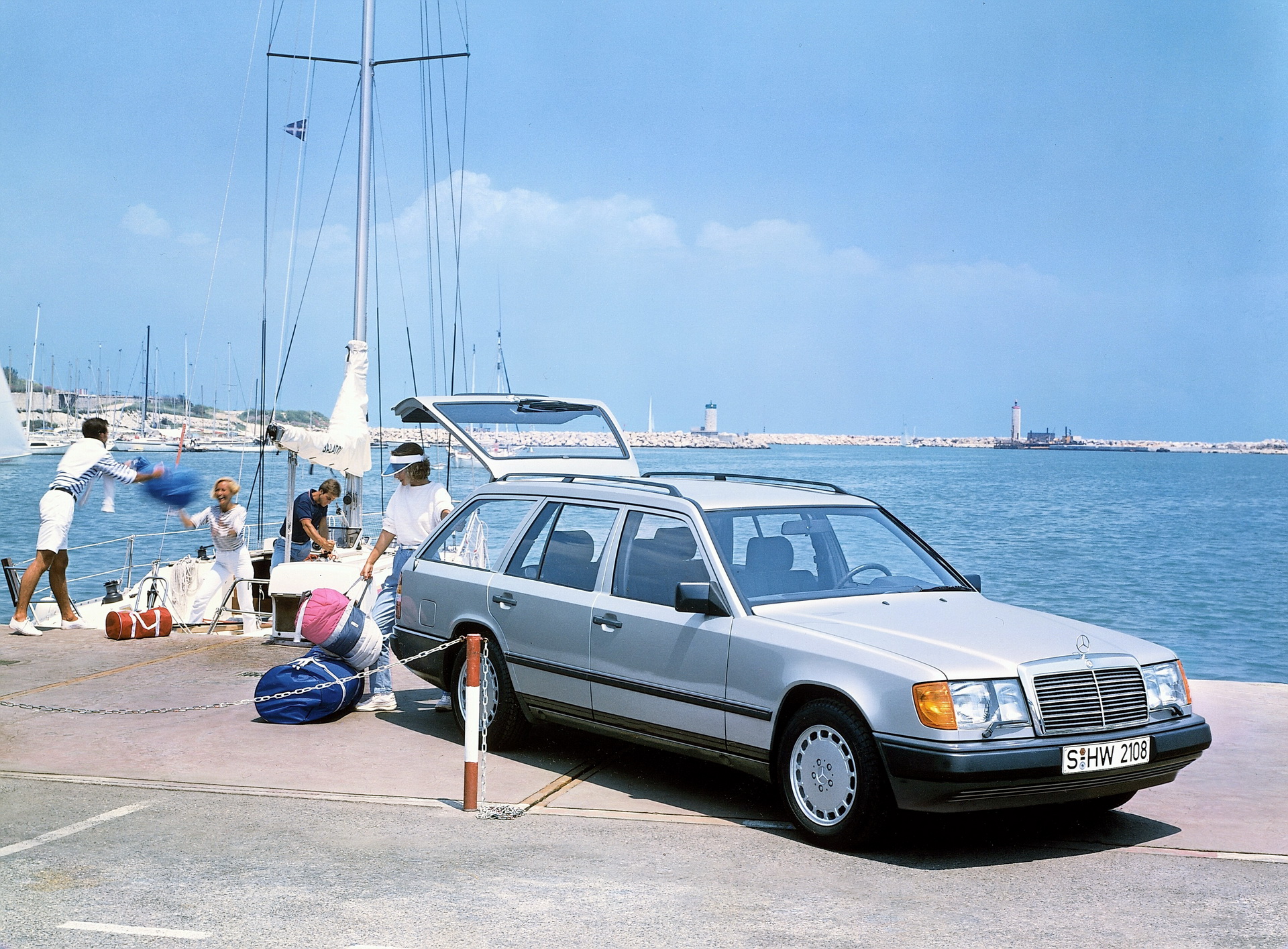 The W124 generation was the first one to bear the E-Class designation, following in the footsteps of the smaller C-Class and the larger S-Class. Introduced in 1993, the E-Class Estate was joined that year by the E 36 AMG, which packed a 3.6-liter engine developed in Affalterbach and based on the 3.2-liter unit that was mated to a four-speed automatic transmission. Its 268 HP (272 PS / 200 kW) allowed it to hit a maximum speed of 149 mph (240 km/h). 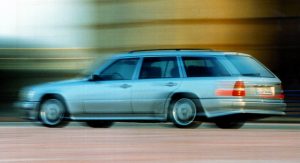 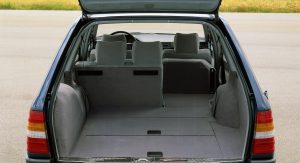 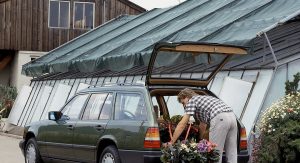 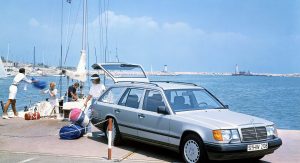 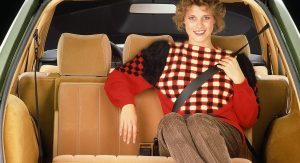 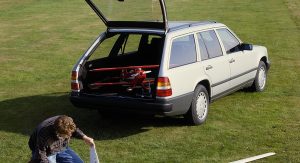 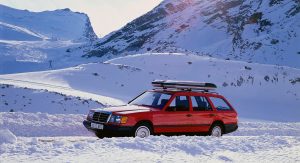 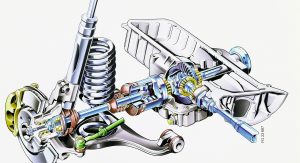 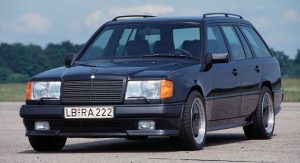 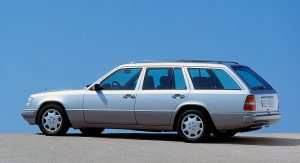 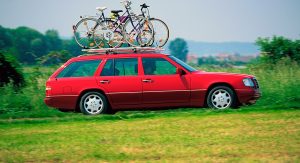 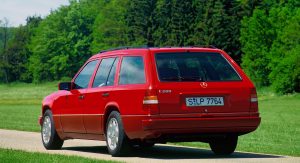