Study Shows Subaru WRX Owners Have The Most Speeding Fines In The U.S.

It is no secret that buyers of certain cars are more prone to being fined for speeding than others, and a new study has discovered which models are most likely to be driven by overzealous owners in the U.S.

The study found that 10.54 per cent of drivers in the United States have a speeding violation on their record. Of those, Subaru WRX owners are the most likely to be fined for speeding, with 20.49 per cent of owners having received at least one speeding ticket. 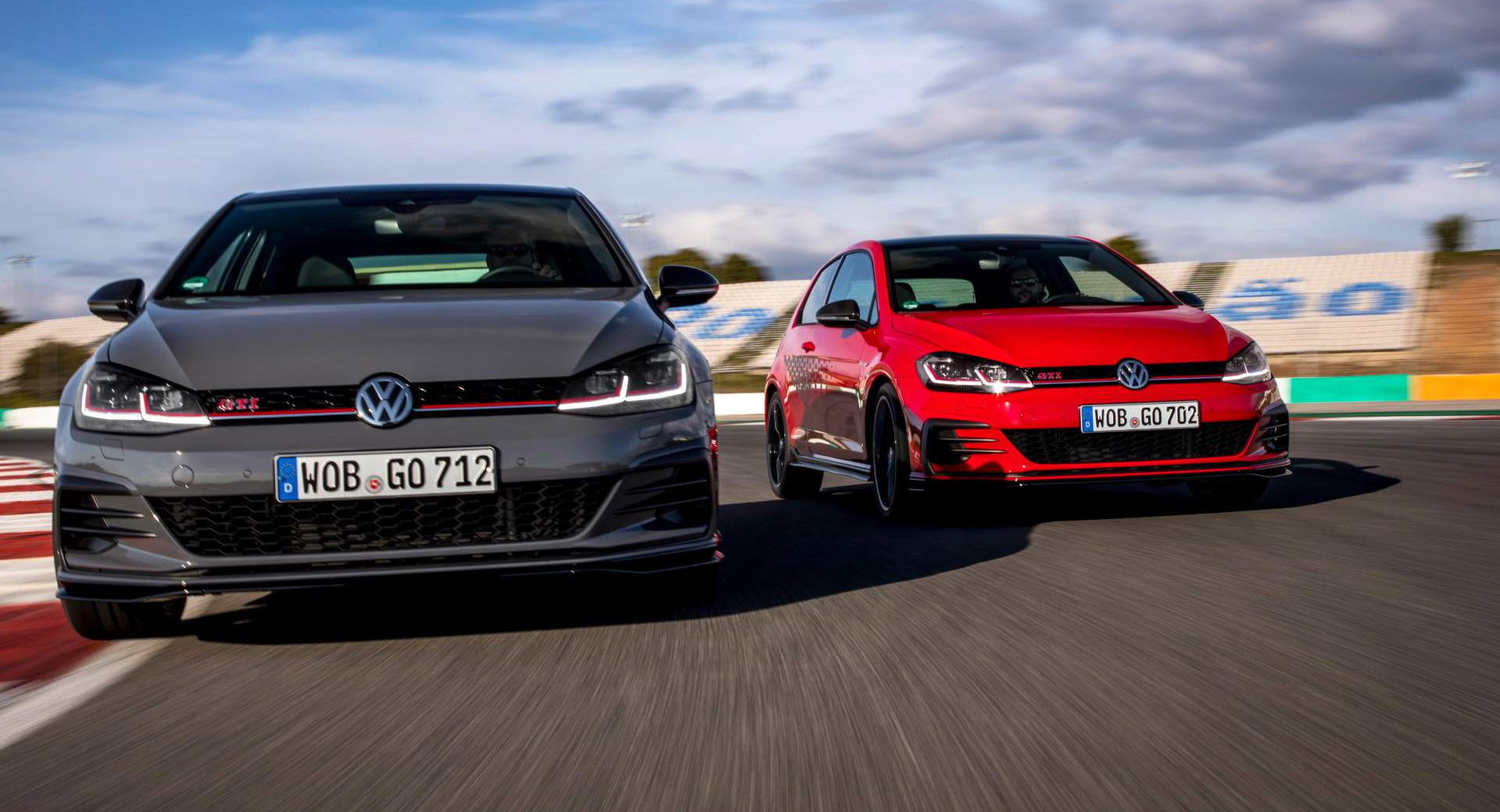 Insurify conducted the study by examining its database of over 2.5 million car insurance applications to identify the models with the most speeding violations. When applying for a quote, drivers are required to input personal and vehicle information while also stating if they have been convicted of speeding in the past. The research team then analyzed the number of car owners with a prior speeding violation against the total number of drivers for each model to come up with a percentage. 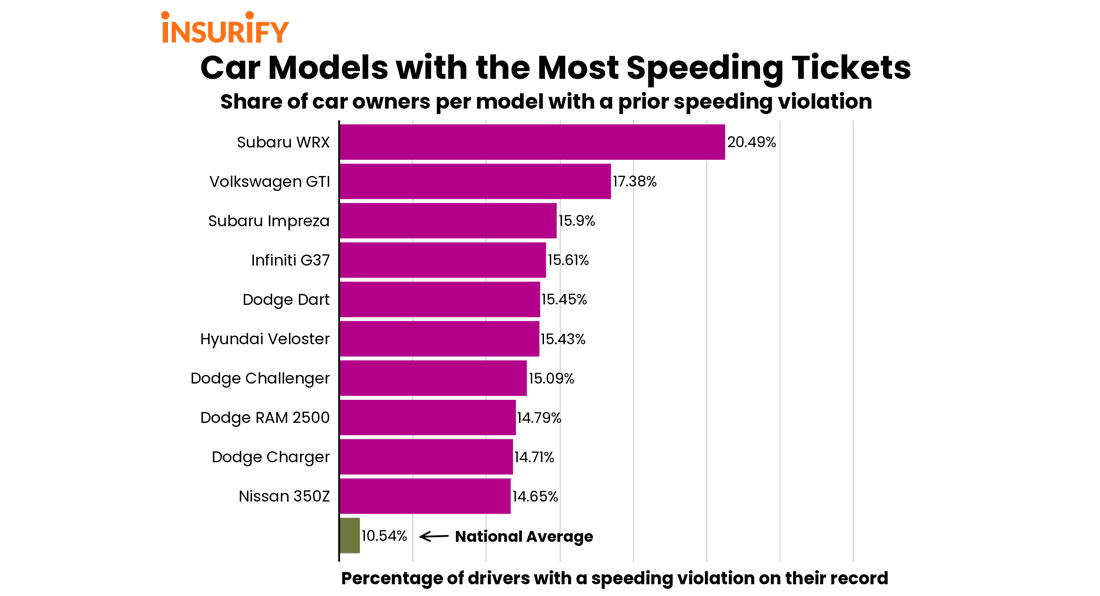